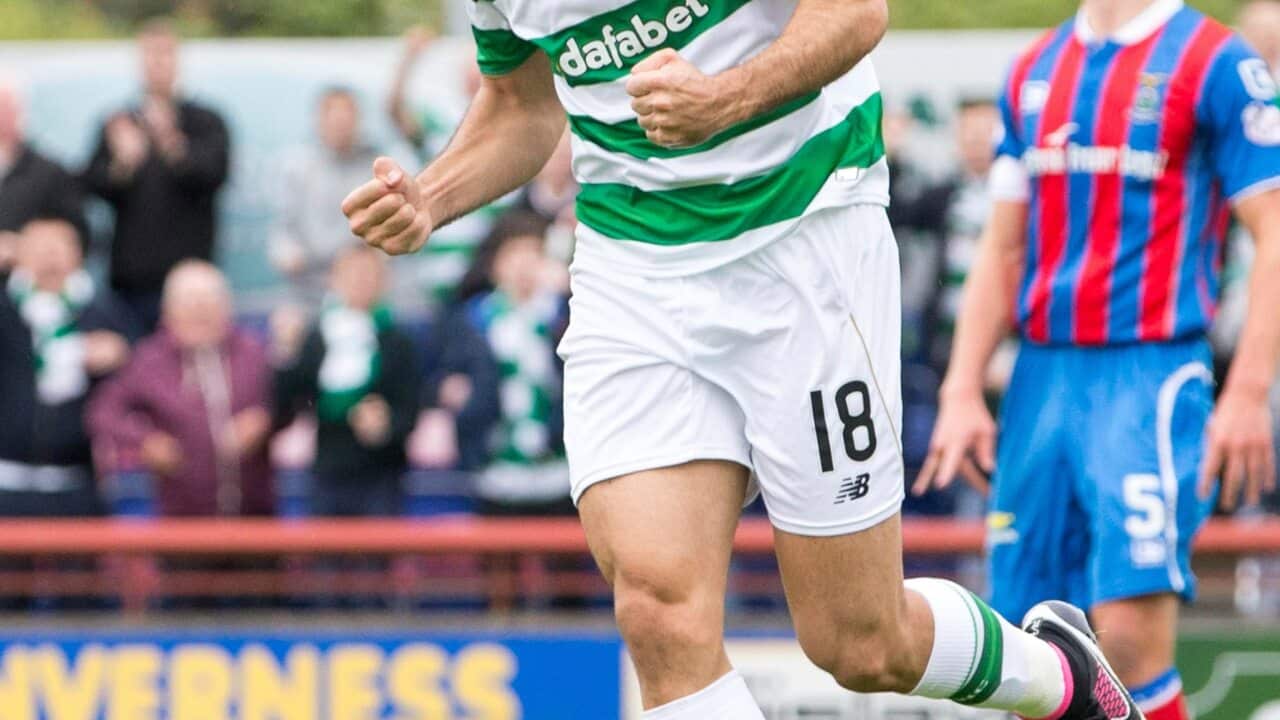 Substitute Fisher made his key intervention in the 89th minute at the Tulloch Caledonian Stadium.

In the 33rd minute, Celtic forward Scott Sinclair kept up his goal-a-game record in the league with a fine finish, and only Inverness keeper Owain Fon Williams's fine display - and the woodwork - prevented the Hoops adding to their lead after the break.

Advertisement
But with time running out Fisher found space in the penalty area to head in a Greg Tansey cross, and deny a Celtic side still sore from a 7-0 UEFA Champions League defeat to Barcelona.

Brendan Rodgers's Celtic head the table by three points from Heart of Midlothian and St Johnstone, and have a game in hand.

Jayden Stockley came off the bench to help Aberdeen achieve their second league victory of the season - a 3-1 success against Dundee at Dens Park.

The former Bournemouth striker converted Jonny Hayes's 77th-minute cross, and Kenny McLean's 88th-minute penalty sealed the points to send Aberdeen into fourth place, above Rangers on goal difference ahead of the pair's meeting at Pittodrie this weekend.

Kevin Holt had given Dundee a 13th-minute lead but James Maddison levelled six minutes later with a long-range strike.