Ronaldo insists arrogance and vanity are part of his success

Cristiano Ronaldo believes he was "born to be the best" and accepts his own vanity and arrogance have been the driving force behind his success. 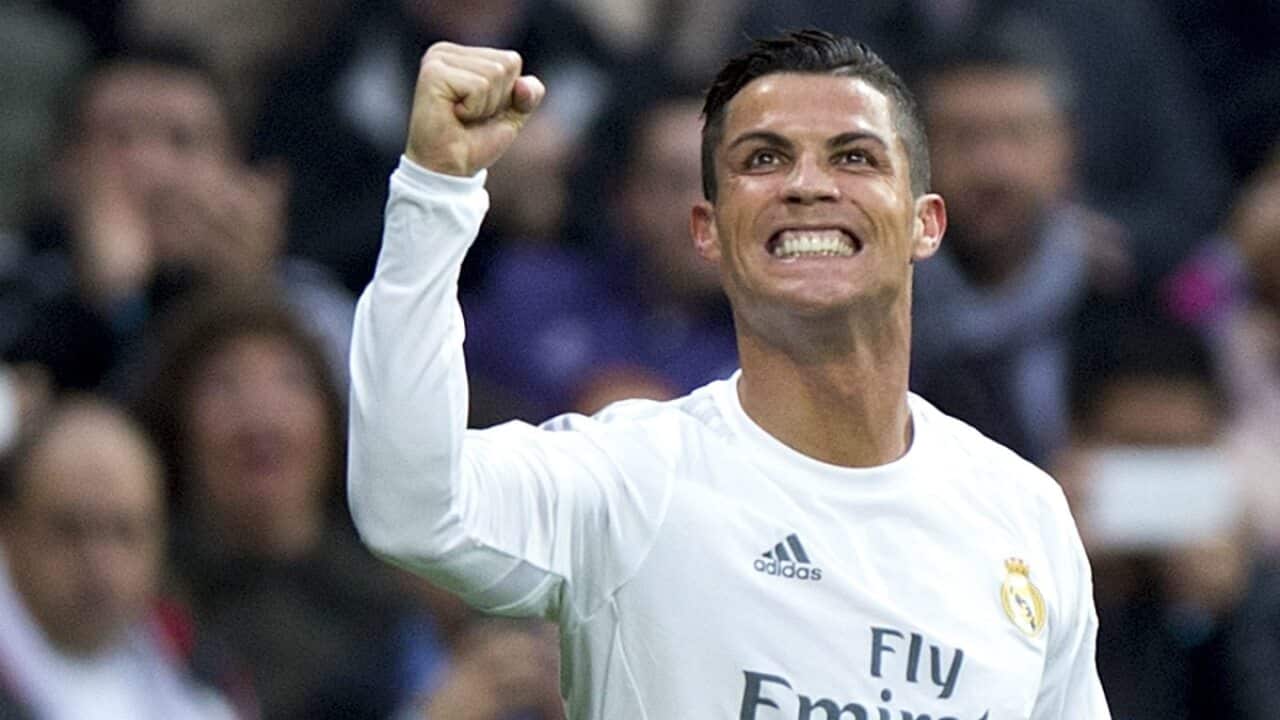 The 30-year-old has won the Ballon d'Or three times and is Real Madrid's record goalscorer with 338 strikes in just 323 games.

During his time in Spain the Portugal captain has won the Primera Division, two Copa del Reys and the Champions League - Real's 10th European Cup in total - in 2014.

Ronaldo goes head-to-head with Barcelona's Lionel Messi, a four-time Ballon d'Or winner, and Neymar next month to see who will be crowned the best footballer of 2015.

Advertisement
Yet the former Manchester United winger, who scored twice in Madrid's 3-1 win over Real Sociedad on Wednesday, insists he does not care too much for the opinion of others.

"There are people who hate me, who say I'm vain, or arrogant, or this or that... that's part of my success," Ronaldo said in an interview to be published in the El Mundo Sunday supplement 'Papel'.

"I was born to be the best. That's the way I am, and if all my achievements in football are down to that, then I wouldn't change a thing.

"I go to bed every night with a clear conscience and sleep perfectly well.

"You can't live obsessing about what other people think about you, if you did, you wouldn't live. Not even God can please everyone."

Ronaldo has been linked with a move back to United before his career finishes but the Portuguese has grand plans for his years in retirement.

"I want to live like a king," he added. "I'm going to enjoy it all even more when I finish my career, when I have the time to do whatever I want".