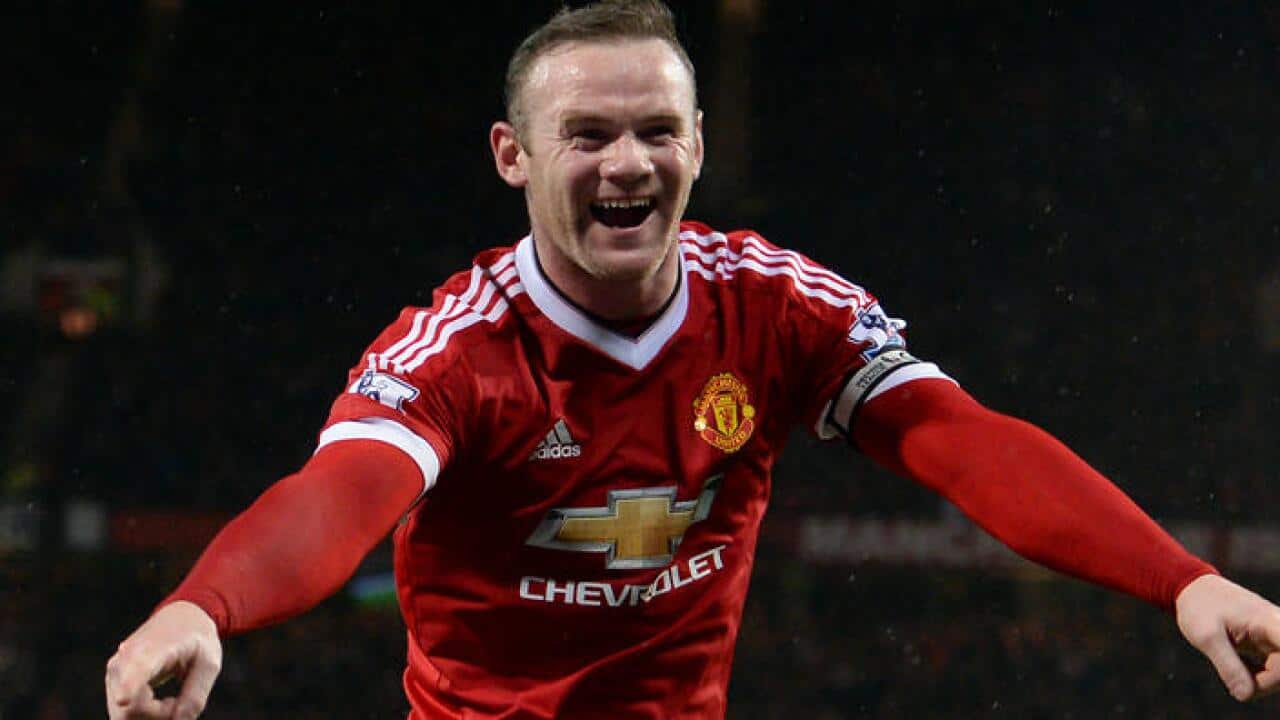 Advertisement
Rooney became England's all-time leading scorer in September when he tucked away a penalty in a 2-0 win against Switzerland at Wembley.

Now, he has kicked 2016 off with a bang, scoring six goals in United's six matches so far.

His latest came at Derby on Friday night, a sublime curling effort from the right-hand side of the penalty area, as Louis van Gaal's went on to complete a comfortable 3-1 victory.

The 30 year-old's strike in the fourth-round tie was his 243rd goal for United and moved him to within six of another of Charlton's long-standing records.

Charlton's figure of 249 has stood since 1973 and Rooney is well aware of the record.

"Of course I'm aware of it," Rooney said.

"Like the England record, when I was getting closer, it kept getting mentioned every week so that will probably start again with every goal.

"But it's great to be mentioned again alongside Bobby's record and hopefully before the end of the season I can go past that and then kick on again.

"I think it's been a good start to the new year personally. I've been scoring goals, I feel good, I feel fit and, although some of the results have been disappointing, I'm enjoying my game at the minute and long may it continue."

After losing at home to Sunderland last weekend, Rooney felt United's display at Derby was much improved.

Van Gaal's side recovered from George Thorne's surprise equaliser to progress into the last 32 with second-half goals from Daley Blind and Juan Mata.

"It was obviously a better performance than last week's game but I think the manager gave us a lot of freedom to go and play," Rooney said.

"You could see the difference in the team as we seemed to be enjoying it and scored some good goals and fully deserved to win."

Anthony Martial seemed to benefit most from the freedom the United captain refers to. The young Frenchman was a constant threat to Derby and laid on the goals for Rooney and Mata, earning praise from Van Gaal, who called his performance "fabulous".

Michael Carrick and Marouane Fellaini agreed with their manager's assessment of the 20 year-old.

"He's showed what he's got from day one to be honest, since his debut," Carrick, who returned from a four-match absence with a knee injury, said.

"We've got to realise how young he is and we can't expect everything all the time but when he's playing like that he's pretty much unplayable, so it's nice to have him."