Watching champions fall from grace is one of the worst things about football - watching them meander into mediocrity is a painful process and Wayne Rooney is the latest victim. 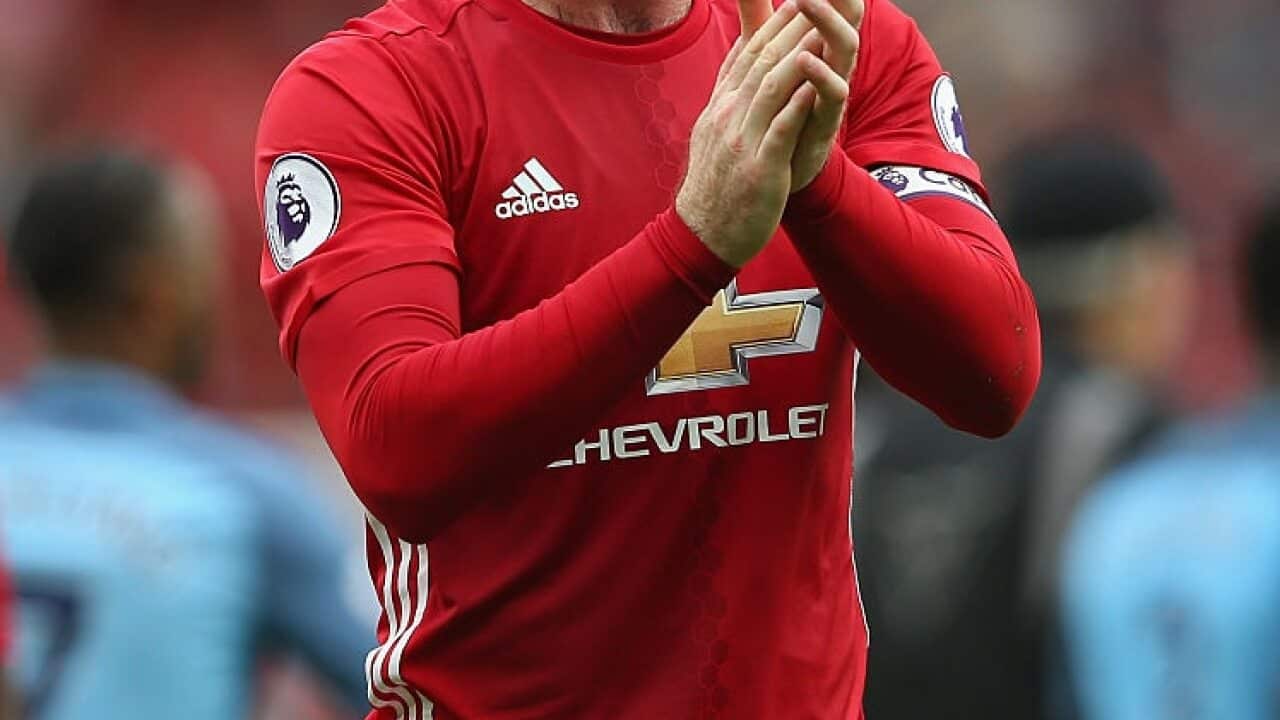 Rooney’s performance at Watford was, in all honesty, among the worst of his professional career.

Of course, all players have bad days, even champions like him. But that 90-minute display was a sign of a player who risks slipping into the abyss.

Once up a time, Rooney was a dream player for almost any formation, capable of playing in any of the front-line roles and wreaking havoc.

Advertisement
His determination to change himself into a deep-lying playmaker is an experiment that only he sees merit in - even if players around the world have, quite effectively, managed to add years to their career by switching roles that aren't so physically draining.

Ryan Giggs packed an extra few years into his career by moving centrally when his pace gave way. Ditto David Beckham, who could no longer prowl the channels as he did in his early days at Old Trafford.

There’s plenty more to choose from: even Tim Cahill is now recognised as an out-and-out striker, which he wasn’t during the first decade of his career. Javier Mascherano is now as beastly as they come in defence. Philipp Lahm turned himself into an exquisite midfielder.

The reason they do it? Limitations to their natural game - usually but not always speed-related - mean they’d rather move to areas where they can use what other assets they still have.

The above are all good examples of players who’ve made successful transitions. But it doesn’t suit every player.

Rooney’s determination to become a midfield maestro is obvious, but a little bit too obvious.

Nobody could accuse him of lacking work rate - covering every blade of grass out there, picking the ball up from defence, and then finding somebody else. He keeps the ball circulating.

He relishes this role. You can see it in his body language and the way he hustles about. But his passing is nearly always sideways and backwards. He only plays forward balls to safe options who are rarely in a better position than he is.

Rooney now finds himself at a crossroads. Jose Mourinho, too, must make a decision at club level - and Sam Allardyce must do the same for England.

It was shocking to see Rooney drop as deep as he did against Slovakia; so deep John Stones advanced past him. Not once, but several times. It represented an abdication of responsibility. And the problem when Rooney runs his own race is that others have to pick up the slack.

Let’s be frank. It wouldn’t be a conversation worth having about a lesser player. That Rooney is so good makes him worthy of a real, honest debate. Especially when England just don’t make players like him any more.

One day, Rooney will make a better midfielder than forward. He’ll have lost that zip and menace; his skill and instinct will remain. Maybe when he’s 32 or 33.

But he’s not there yet. It almost feels he’s pre-empting the switch; an effort to avoid the scrutiny that comes with being a striker.

Great players don’t shirk that. And Rooney is a great player - nobody has scored more goals for arguably the biggest club in the world.

Manchester United need him in attack. So too does his nation. Nobody said it was easy, but that’s what being at the top is all about.