Saudi Arabia appointed Argentine Edgardo Bauza on Thursday to lead them at next year's FIFA World Cup in Russia after negotiations with their Dutch manager Bert van Marwijk broke down. 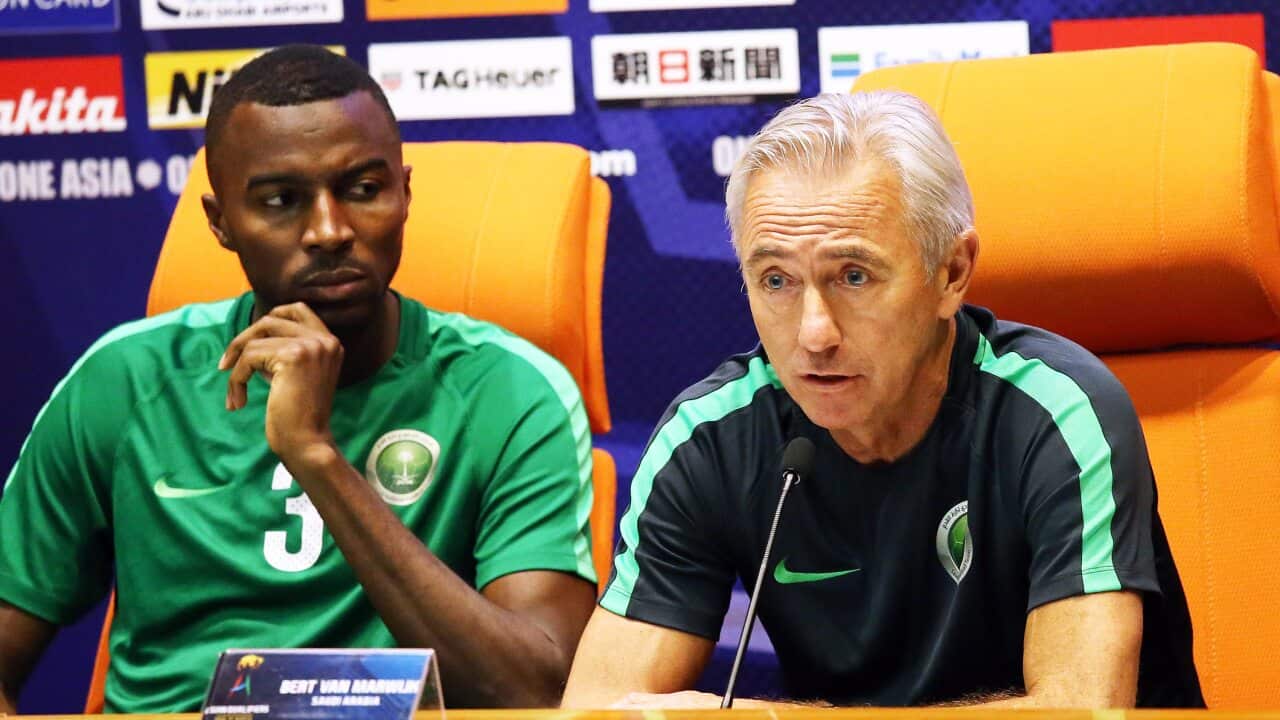 "Bauza will lead the Saudi team in the next period that includes participation in World Cup 2018 in Russia and the stages of preparation that precede the (finals)," it said.

Van Marwijk led the Saudis to their fifth World Cup, and first since Germany 2006, earlier this month but was out of contract at the end of the qualifying campaign.

Advertisement
"I ended the negotiations. Last week, after qualifying for the World Cup, a number of people were sacked from my staff, which I think is unacceptable," he told Dutch broadcaster NOS.

"I now hear from the media that there is a successor. So now I know it's over," said the 65-year-old.

Voetbal International said Van Marwijk had also baulked at a clause in his contract that required him to live in Saudi Arabia for 23 days a month and seek permission to leave the country.

"I would like to go to the World Cup, because that's why I started this job two years ago. But I will not let anyone tell me how to do my job," he told the Dutch football magazine.

"It appears that success has many fathers. After the World Cup, I notice that many people suddenly want to interfere with the national team and also want to talk about it.

"It's a pity, especially for the regular group of players we have been able to work with the past two years.

"Those players have approached me from all sides to stay, but I have no choice. Every coach must have the freedom to determine his own method."

While Van Marwijk led the Netherlands to the 2010 World Cup final, Bauza earned his coaching stripes in South American club football where he won the Copa Libertadores with two clubs.

His stint as Argentina manager was less successful and he was sacked in April after less than a year in charge with Messi and co. struggling to qualify for Russia.

Bauza was appointed manager of the UAE in May and although the team won two of the four matches under his charge, including a 2-1 victory over the Saudis last month, it was not enough to secure an AFC World Cup playoff.