Former Brisbane Roar captain Matt Smith conceded the exit of his Bangkok Glass boss Aurelio Vidmar had shocked the players but they have vowed to knuckle down to overcome what he sees as a difficult time for the club. 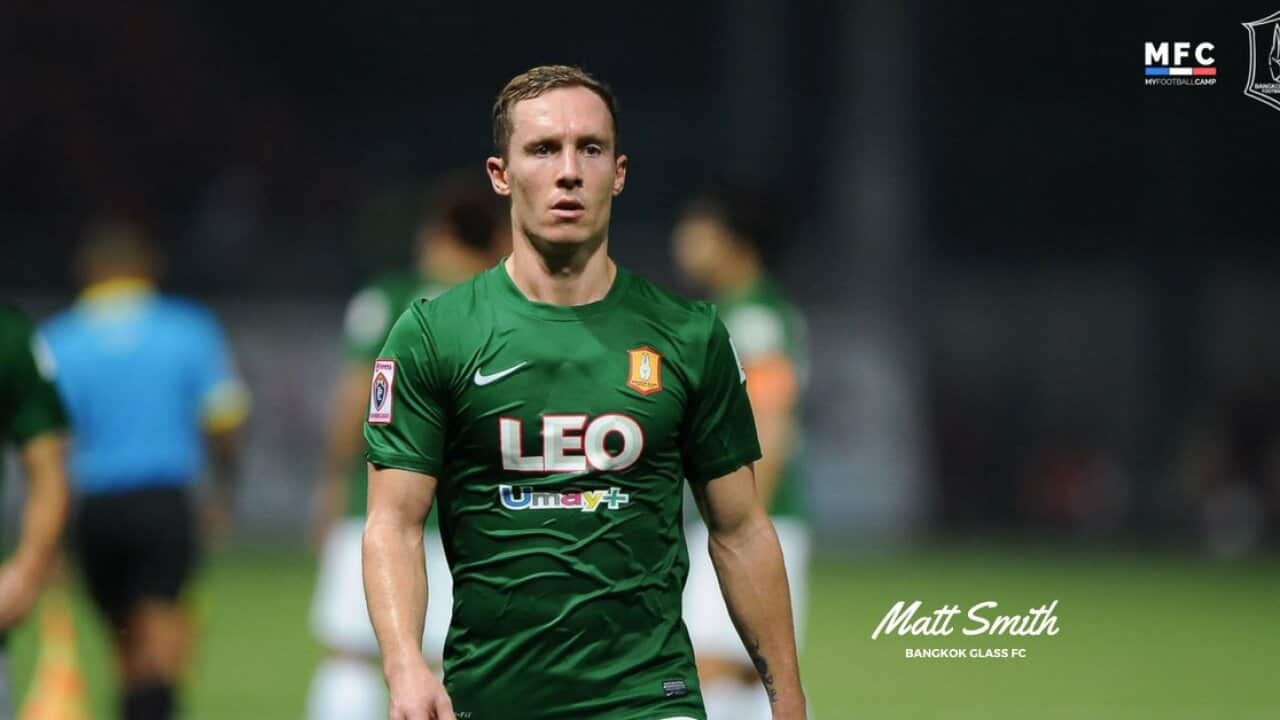 Vidmar parted ways with the Thai Premier League club during his first season in charge despite Bangkok holding fifth spot in the championship.

The former Adelaide United and Olyroos coach departed by mutual consent but has since claimed the club interfered in team selections and playing style.

It has also been reported that Vidmar was sent text messages from club officials during games demanding instant action.

Advertisement
Smith, who is captain of Bangkok, said he and the playing group were stunned by the turn of events especially since Vidmar was beginning to leave his mark on Thai football.

"These are difficult times and as a player it is always disappointing to see a coach go," said Smith, who helped Brisbane to three A-League championships in 2011, 2012 and 2014, the last two as skipper.

"I cannot comment on the club's decisions but you always take it personally because the players are the ones that set out to implement the coach's demands.

"As for our team, we have to maintain our focus and keep pushing for the rest of the season under the club's technical director.

"I understand the club will appoint a coach in the off-season so until then we have to remain focused."

Smith could not speak highly enough of Vidmar, who led Adelaide to the 2008 AFC Champions League final against Japan's Gamba Osaka and the 2009 A-League grand final against Melbourne Victory.

Vidmar was also one of Socceroos coach Holger Osieck's assistants before failing with the Australian Olympic team that did not qualify for the 2012 Games in London.

"I would like to personally thank Viddie for his professional work over the past year," Smith said.

"It has been great working with him and I wish him all the best in his next venture."

Smith said recent events would not affect his ambition to become a coach in countries like Thailand that have a vastly different football mentality and culture to Australia's.

"At some point, yes, I would like to coach and I would not mind starting here in Asia, depending on timing and opportunity, of course," he said.

"Having experienced Australian football and having been in Thailand for the last three years, I have a good understanding of what's expected.

"I know the risks and rewards associated with Asian football, which I feel has a strong opportunity to improve and keep growing."

A Bangkok Glass statement read: "Vidmar's tenure was brought to the end after BGFC deemed that the 50-year-old Australian did not feature in the team's plans for next season, due to the difference in direction under which to take the club in the long term."