Sydney FC star Brandon O’Neill has long been touted as a future Socceroo, but the midfielder might soon be faced with a choice about his international future. 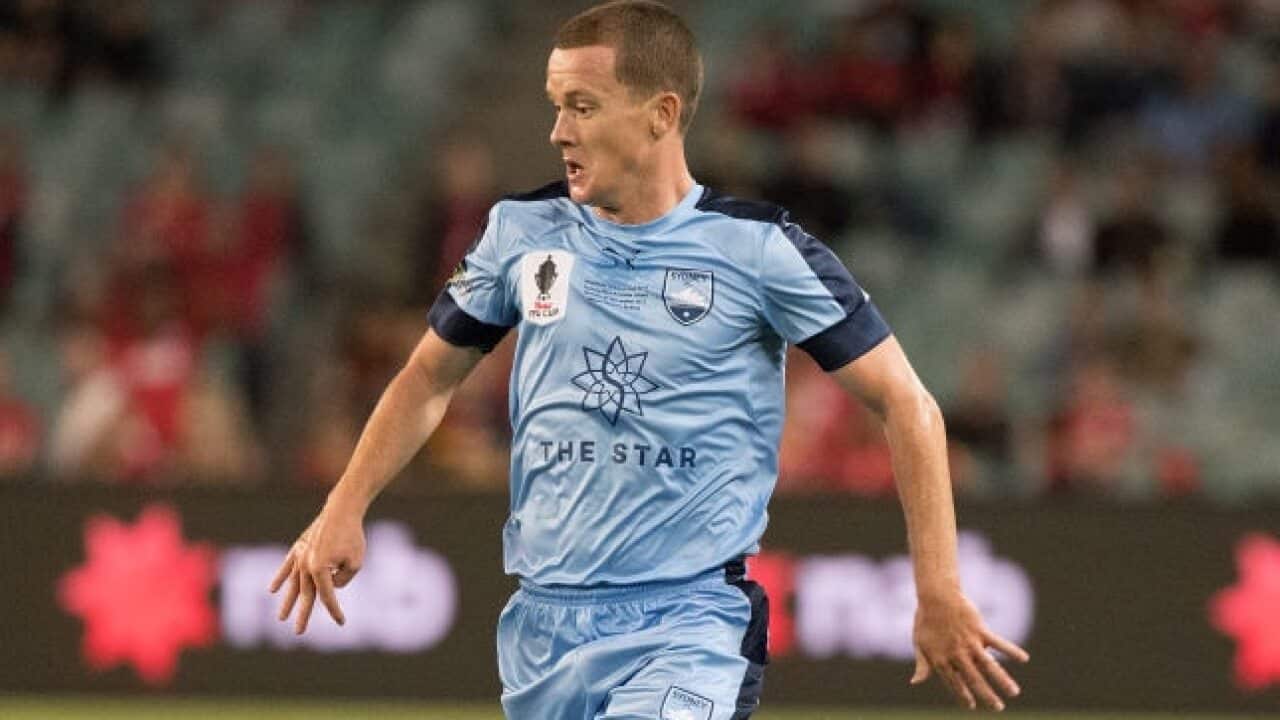 The 23-year-old has been informally approached about whether he would consider accepting a call-up from the Republic of Ireland, where his father, Miles, originally hails from and was both a professional footballer and boxer before emigrating to Australia.

It is understood that O'Neill's brilliant ongoing form in the A-League has been known about for some time in Ireland but has now reached some key power brokers in Irish football.
Advertisement

When contacted by The World Game on Monday night, O’Neill’s agent Tony Rallis confirmed there had been preliminary interest in the former Australian Under-23 representative.

"The fact that Brandon hasn’t been capped by the Socceroos has left the door ajar for Ireland and it’s no surprise to learn they’ve been tracking how well he’s been going here," Rallis said.

"I’m sure Brandon’s first preference would be to play for the Socceroos, because that’s been the dream for his entire life.

"However, just the interest itself is obviously quite a thrill for Brandon and his family, in particular his father, who has very strong ties to his country.

"For now, he hasn’t been called up by Australia or Ireland, so it’s hard to say what will happen down the line. As it stands, he’s as committed as ever to playing good football with Sydney FC and hopefully, one day, for the green and gold."

One of the most polished passers in the entire competition, O’Neill has been a stalwart for the Sky Blues since the day he crossed from Perth Glory in 2015, winning plaudits for his consistently high output.

In recent times, he’s showed his versatility by playing on the left-side of midfield to accommodate Josh Brillante.

Such exposure could also enhance his prospects of landing his dream move to a major European league.

He would, however, forego the opportunity to have a shot at the 2018 FIFA World Cup after a Christian Eriksen-inspired Denmark hammered Ireland 5-1 at the Aviva Stadium in the second leg of their recent play-off.