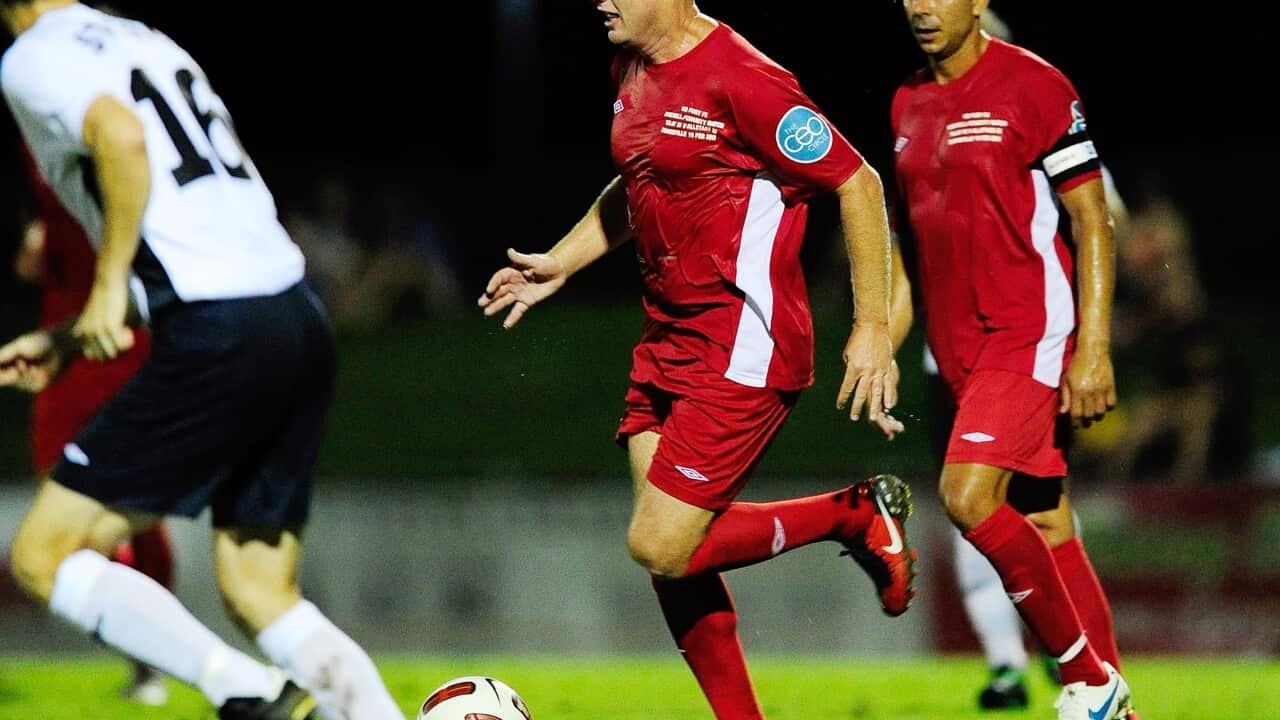 Talay has been involved in the Australian National team structure as assistant coach of the Under-17 side, the Joeys, and at the FFA Centre of Excellence program at the Australian Institute of Sport (AIS).

"(Talay's appointment) shows the pathway is in place for not only players but coaches to progress through the National team structures as part of the National Team Unit’s strategy," Gallop said.

Advertisement
"When we became aware of Paul’s decision to take up the role at the Central Coast Mariners, the National Team Unit headed by Luke Casserly, Ange Postecoglou and Eric Abrams identified Ufuk as the best man to take the position and we are pleased we have been able to ensure a smooth transition."

Talay, who was apart of Sydney FC’s inaugural Championship-winning A-League team and enjoyed a successful playing career overseas, said he is thrilled with the opportunity to lead the Young Socceroos in qualifying for the next FIFA Under-20 World Cup.

"This is a huge honour for me to be named coach of the Australian U20 team," Talay said.

"It’s a step forward and I look forward to working with the players to play the type of football our National Teams have been playing and qualify for the U20 World Cup.

Talay will start working with the Young Socceroos immediately and will lead a 23-man squad to Bahrain for the AFF Under-19 Championship in Vietnam from 11-24 September.

The Young Socceroos will then take part in the AFC Under-19 Championships in Bahrain from 13-30 October 2016, where they will face China PR, Uzbekistan and Tajikistan in the group stages of the 16-team tournament.