Brighton & Hove Albion goalkeeper Mat Ryan will have the words of superstar Harry Kewell spurring him on as he looks to follow in the footsteps of former Socceoos who have made their mark in the Premier League. 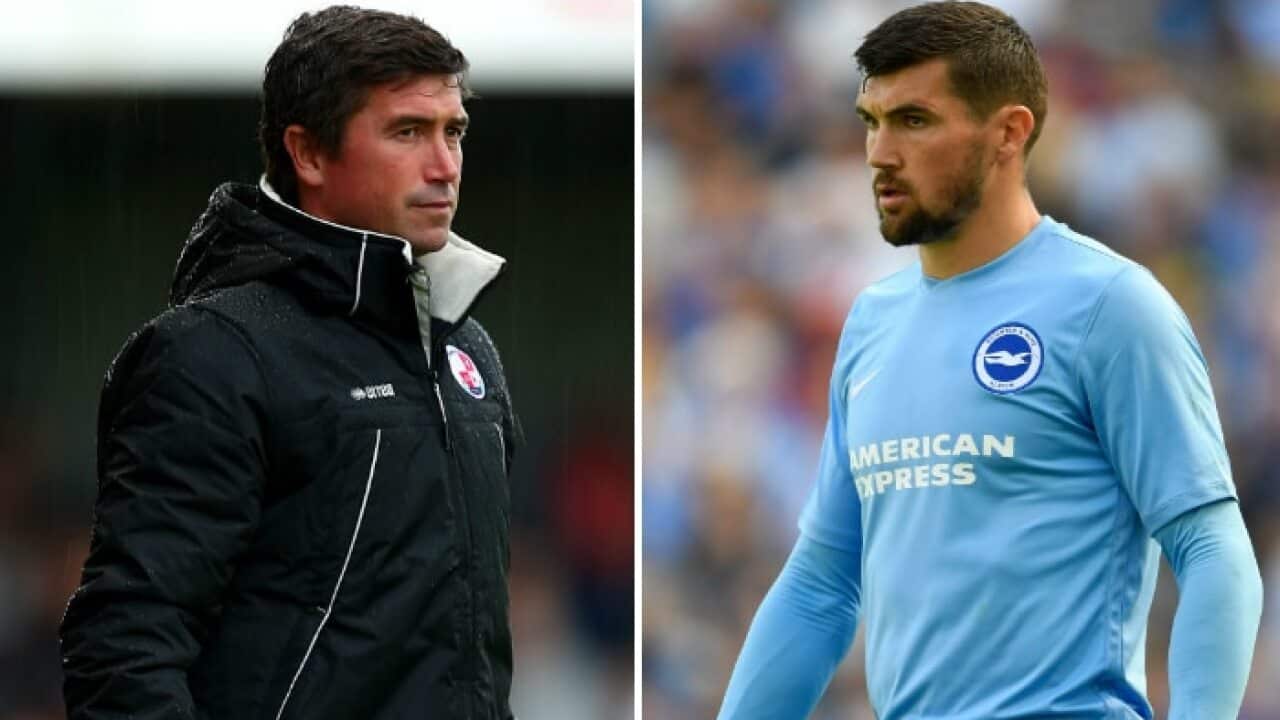 The pair met recently when Ryan's new club Brighton took on the League Two side Kewell coaches, Crawley Town, in a pre-season friendly.

Despite watching his side being thumped 6-0 by Brighton, Liverpool and Leeds legend Kewell was happy to take the time to wish Ryan well in his maiden Premier League campaign and offer him some sage words of advice.

"Behind the scenes we did have a little bit of a chat," Ryan told The World Game.

Advertisement
"He just said: 'Congratulations on the move' and gave me some advice like: 'Don't take a backwards step, just do what you do and do us proud'.

"He said: 'Just do what you've done to get here and you'll be fine. Just back yourself be confident.'

"So he did have some really encouraging words, which was obviously very nice from someone like him.

"It would be nice to follow in the footsteps of some of those Socceroos who have done well in England in the past."

Ryan is one of the few flying the Australian flag in the Premier League this season, which kicked off on Saturday (AEST).

Alongside Ryan will be fellow Socceroos star and Huddersfield midfielder Aaron Mooy and Bournemouth duo Brad Smith and Adam Federici.

All hoping to emulate the likes of Australian greats including Kewell, Tim Cahill, Mark Viduka, Mark Schwarzer and Mark Bosnich, who all had succesful stints in the Premier League.

The Socceoos will gather for camp after the third round of the Premier League for their crucial 2018 FIFA World Cup qualifier away to Japan.

Ryan is confident his and the others' experiences in England's top tier will only serve to make the national team stronger.

"It's nice that we have a little contingent here in the Premier League with myself, Aaron Mooy, Adam Federici and Brad Smith being the four at the moment," he said.

"It's only going to benefit us as a national team, the more players we have playing at the highest level.

"So I hope we can do Australia proud here in the Premier League."