The Tottenham Way - Why Spurs are on path to success

"Tottenham is a once great club. It stopped being so the day Terry Venables brought Alan Sugar, a business man as opposed to a football man, through the iron gates of White Hart Lane. 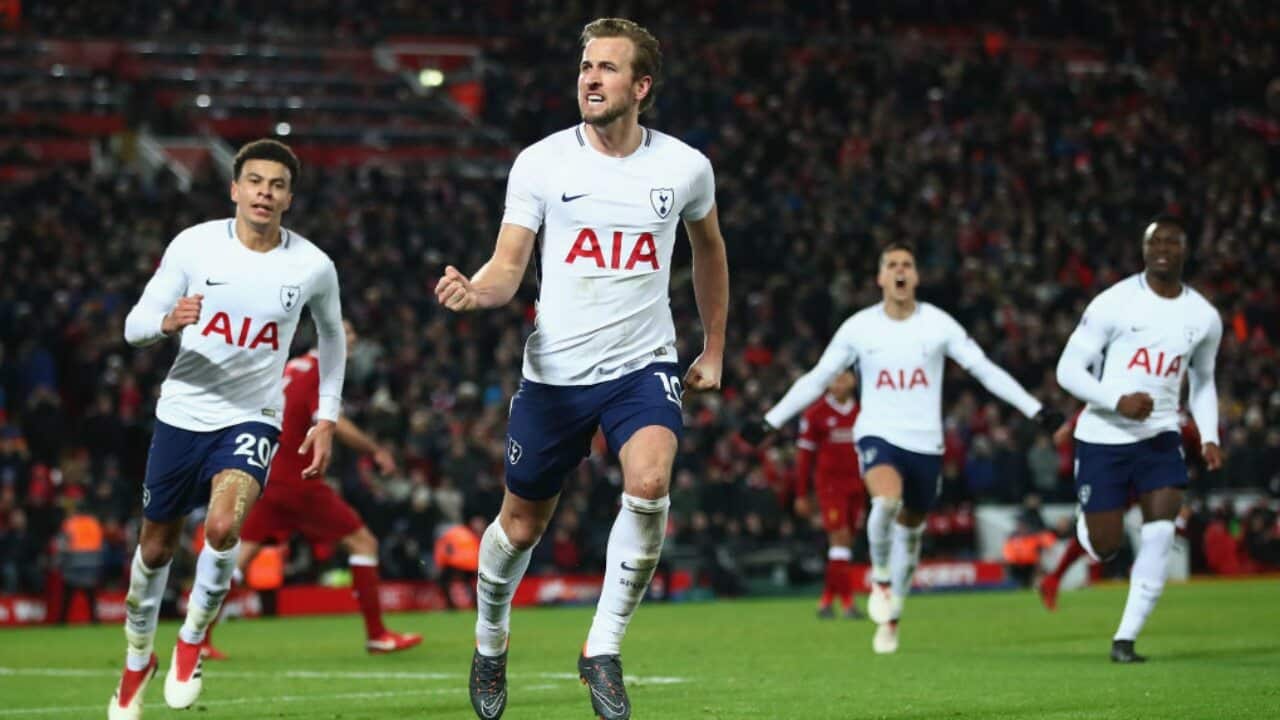 On Saturday those gates were locked and barred by mounted police in order to prevent hundreds of fans venting their anger at the man who prides himself on being the club's saviour. But saviour from what? Certainly not the sort of substandard, spineless fare which they served up in their first home match of the season and have been doing so with ever increasing frequency for about the last seven years."

These words were written nearly 20 years ago to the day, by Clive White, reporter for the Independent newspaper in England.

Tottenham had just opened their home campaign with a miserable 3-0 defeat at the hands of Sheffield Wednesday. The Yorkshiremen inspired by the dashing and daring of Paolo Di Canio and Benito Carbone. Tottenham-type players.

Advertisement
The home side were entering their first full season under Christian Gross, who arrived some nine months before, famously brandishing his London Underground ticket, “a ticket to success” as the Swiss Coach famously uttered.

Relegation was, narrowly, avoided due to the return of Jurgen Klinsmann whose 9 goals in 15 matches steadied a ship that was less than seaworthy.

That summer, the chance to rebuild came and went. The only arrival of note – Paolo Tramezzani. Exactly. Meanwhile in N5, it was a red and white double-decker double parade. Tough times at the other end of Seven Sisters Road.

Fast forward twenty years. If you occupy the Facebook Groups and Twitter threads of some Spurs fans, then the dark days are back.

No new signings; a Chairman “with no ambition”. "We’re doomed this year”. “We’re going backwards”.

All of this is, of course, nonsense, and while I applaud ambition, it’s important to to recognise the past when assessing the future. There are some very short memories out there.

The rabble that I saw in front of my eyes on that balmy August afternoon twenty years ago, bears no resemblance to the Tottenham of today.

Back then, the eighth season of the Alan Sugar era would see a seventh managerial appointment, with Gross barely seeing out the summer.

George Graham would arrive, a controversial move at the time, and ‘The Man in the Overcoat” would have an immediate impact, with new faces Mauricio Taricco, Tim Sherwood and Steffen Freund solidifying a side that relied on the enigmatic genius of David Ginola.

A League Cup triumph at Wembley in an, admittedly, awful match, was the reward, and as on so many occasions, a bright new future looked to be just around the corner.

However Tottenham in the '90s and early 2000s were more about false dawns than false nines. Graham was gone eighteen months later, as was Sugar.  A new ownership group ENIC was in charge. And a guy called Daniel Levy was the CEO.

It’s fair to say that ENIC and Levy, despite some occasional missteps, have transformed Tottenham Hotspur.

From the wreckage of the '90s, Spurs have become a serious Premier League, and now European side, once again.

Only once in the last thirteen seasons have Spurs failed to make the top six.

There have been the Glory, Glory Champions League nights against Inter and Real Madrid and Milan. There have been the players, from Luka Modric, Rafael Van der Vaart, Gareth Bale, Dimitar Berbatov to the heroes of today, Harry Kane, Dele Alli, Christian Eriksen.

Silverware hasn’t followed yet, but as the great Bill Nicholson once said: "It is better to fail aiming high than to succeed aiming low. And we of Spurs have set our sights very high, so high in fact that even failure will have in it an echo of glory".

Very much the Tottenham way.

And now a brand new home, almost ready to go. A stunning venue that will measure up against any stadium in the world. And a coach to rival most in the new world football order.

But more important than any of that, is the belief that this era has brought.

The last two occasions I’ve been able to get back to London I’ve seen 4-0 and 5-1 wins over mid-table opposition. In my previous life as a Park Lane season ticket holder, this kind of routine dominance was something that other clubs did. Unheard of.

And therein lies the issue afflicting the club during this curtailed off-season. Hope. Expectation. The demands of a fan group now used to the routine and occasionally spectacular dominance. It’s not enough. The thirst for more needs to be sated.

The transfer window has, as I write, brought no new faces to N17, and talk of player exits persist.

The natives are restless, and there’s no doubt that - with a bunch of FIFA World Cup stars training for just three days so far - the initial few weeks of the season could be rocky.

But while patience seems in short supply, perspective must be prescribed as a double dose.

This is a mighty collection of players guided by a wonderful coach, about to start a third successive UEFA Champions League campaign in a world class stadium, with the World Cup-winning captain in goal and the Golden Boot winner up front.

You may think times seem tough, but you don’t know what tough times are in N17.