The magical moments that the FFA Cup keeps providing us every year have vindicated Football Federation Australia's decision to fall in line with the rest of the world and stage an annual knockout competition. 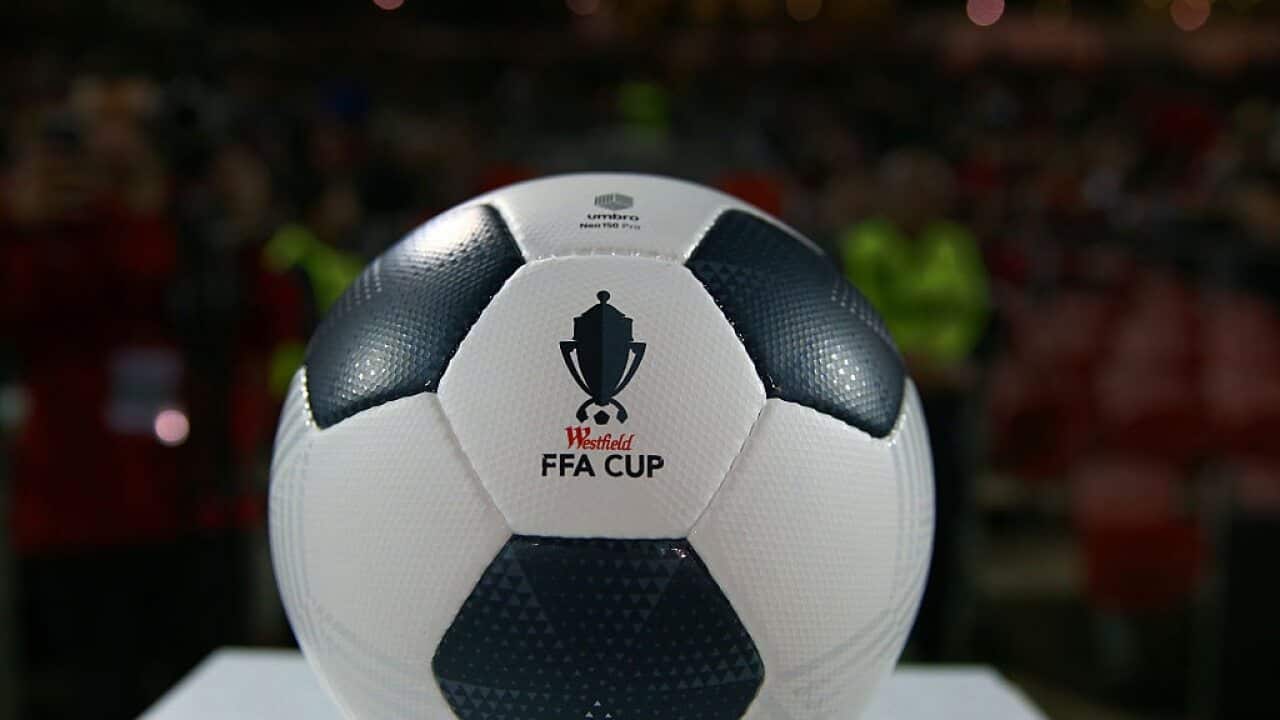 But if the truth be told it's not a real knockout yet. Not in the traditional and accepted sense of the word, anyway.

At the moment the cup is heavily doctored and its draw is piloted in order to protect the lesser clubs and guarantee them at least one spot in the semi-finals.

Advertisement
One can understand FFA's reluctance to risk an open draw from the round of 32, which is when the big guns from the A-League come into play.

The FFA Cup was very much an experiment - a journey into the unknown - when it kicked off two years ago amid general goodwill.

Extra efforts were made to safeguard the fledgling competition from becoming an extension of the A-League and give the grassroots a chance to share the limelight with the big boys at the main table.

Both boxes have been ticked rather emphatically.

Three seasons down the track the competition has its own identity and has captured the imagination of the fans with its capacity to provide genuine giant-killing acts that are the bread and butter of knockout football.

It has given the low-profile clubs from the National Premier Leagues a wonderful opportunity to make nationwide headlines and the teams from the A-League a chance to fill a long off-season with a set of meaningful matches.

In 2014 former National Soccer League champions Adelaide City provided the first inkling of the competition's potential when they knocked out Western Sydney Wanderers, who would be crowned Asian champions three months later.

In 2015 comeback kings Hume City, who usually play in front of a few hundred fans in Victoria, stormed into the semi-finals before they succumbed to eventual winners Melbourne Victory.

This year's cup is still at the round of 32 stage and already we have had two major upsets on consecutive nights.

The scenes that greeted the two sensational victories against all the odds provided the media with the kind of feelgood fairytales that enhance the romance of knockout football and would have brought a smile to and warmed the hearts of our game's staunchest critics.

Who knows what drama could unfold in the remaining four ties in the round of 16 this week?

Some would say that A-League clubs are generally under-done at this stage of the season and the match-hardened teams from the member federations have a clear advantage in the first part of the competition proper.

Some might say that the sub-standard pitches associated with some NPL clubs are a great leveller.

Others might insist that Green Gully prevailed only after the Mariners were robbed by two diabolical refereeing decisions.

But who cares about such 'flaws'? The whole point of the FFA Cup is to give all clubs in Australia - from Darwin to Hobart and from Geraldton to Byron Bay - a chance to lock horns with the big guns from the A-League.

The A-League professionals should be strong enough to overcome such handicaps anyway so nobody in their right mind would take anything away from an unfancied team for realising an 'impossible dream' sen if it is under mitigating circumstances.

Results in the first three seasons of the FFA Cup would suggest that on a given day any David could beat a Goliath.

No doubt the FFA Cup has become a most welcome and accepted addition to the Australian football season, which is another feather in Oxford Street's cap even though Westfield continues to hold naming rights to the competition because no major sponsor has yet been found.

But not to worry. A backer will come forward eventually because we are talking about a genuine article here.

Cup ties are the essence of pure sport where the football quality matters very little and unpredictability reigns supreme. In a short time the FFA Cup has become a product that sits proudly and comfortably in Australia's sporting landscape.

The FFA says the cup "provides a genuine opportunity for grassroots and NPL clubs to compete on the national stage".

That is only partly right: a genuine opportunity it might be but the integrity of the competition proper would be far more pronounced if it had an open draw all along.

Piloted draws have served their purpose but they have now passed their used-by date.