The LIVE football continues on SBS this week, headlined by a blockbuster Premier League clash of Tottenham Hotspur against fellow heavyweights Liverpool. 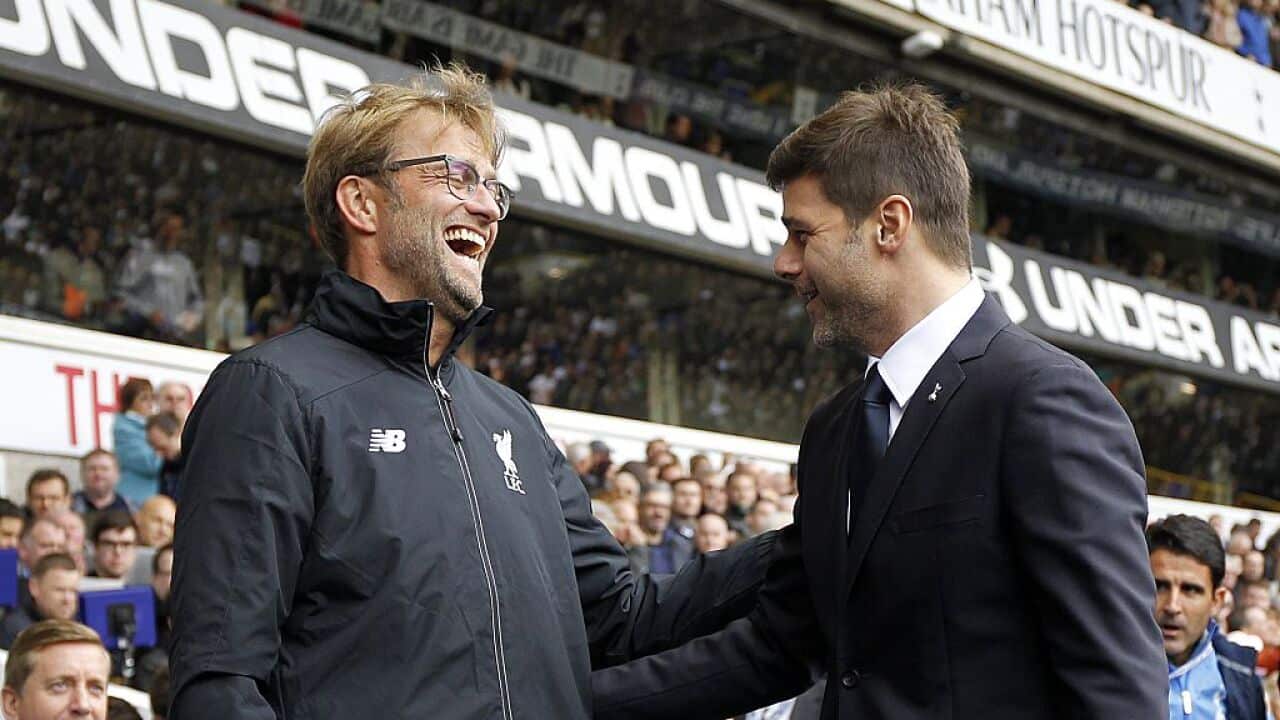 Unbeaten in their opening two matches to start the new Premier League season, Tottenham will fancy themselves against Liverpool.

Jurgen Klopp's men went down 2-0 to newly-promoted Burnley last round and despite an impressive season opening win over Arsenal, they enter this blockbuster clash as underdogs.