The Australian talent scout who spearheaded Tottenham Hotspur's European network for three years has revealed how superstar Harry Kane would have left for Leeds United, but for the intervention of then coach Tim Sherwood. 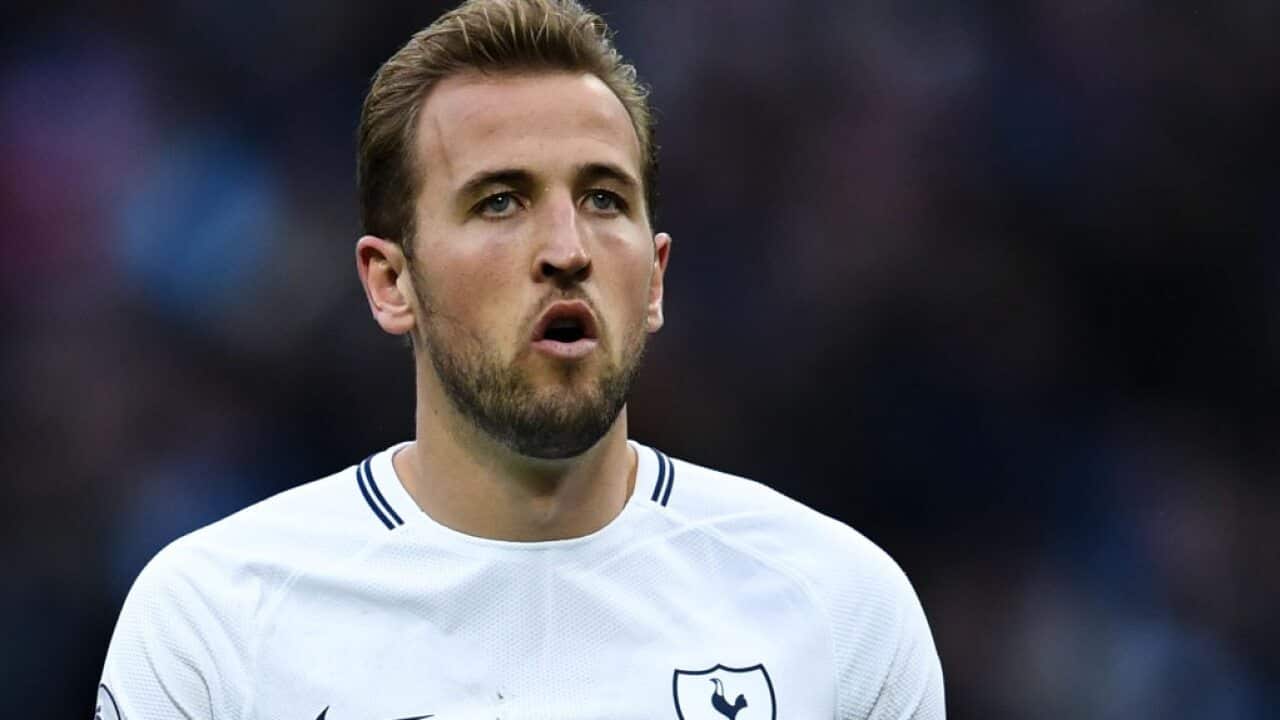 Now valued at up to £223 million (A$380 million) and seemingly beyond even the deep pockets of a covetous Real Madrid, the England striker came within a whisker of being let go back in January 2014, after a series of lacklustre loan spells.

Sydneysider David Magrone, who worked under Andre Villas-Boas and Sherwood in Tottenham's inner sanctum, said it was only Kane's refusal to give up on his dream and Sherwood's faith that forestalled a Yorkshire switch.

"There was serious consideration among the hierarchy at the club to letting him go to Leeds because he'd been out on loan and had never really set the world on fire," said Magrone, who was responsible for bringing Socceroos midfielder Massimo Luongo to Spurs prior to the midfielder's eventual move to Queens Park Rangers.

Advertisement
"But Tim knew he was a Premier League player in the making, and really didn't want to let him go, even if the chairman (Daniel Levy) possibly did."

He said there were lingering doubts about Kane's ability.

"Harry had loans at Orient, Millwall, Norwich and Leicester and there was a bit doubt over whether he'd progress to the point where he'd be Premier League material," he said.

"It wasn't like he was costing the club too much or anything like that ... it was really a question of whether he was going to make it at Tottenham.

"It was really only Harry's desire to dig and prove himself at the top level and Tim's belief in him that stopped him going (when the offer came in).

"He backed his ability and the rewards are fully deserved. I don't think he once seriously considered going."

The collective sigh of relief from Spurs fans at dodging the bullet of a Kane departure can almost be felt, as Magrone expands on the tale: "Funnily enough, Harry was seen as maybe a bit slow and there were a few concerns about that.

"But look at him now ... he seems to have found a turn on pace to go with his incredible finishing ability.

"He's always had a fantastic physique as a player and he's just grown into his body. Now he's super strong and just shrugs defenders off.

"Tim Sherwood was always about promoting young talent and he persisted with Harry and gave him a chance to prove himself which may never have happened under AVB.

"In truth, even back then, Harry was the best finisher at the club by a mile.

"They spent £20 million on Roberto Soldado when Kane was there.

"But he wasn't getting a chance under AVB."

Kane's debut goal in a 5-1 humbling of Sunderland in April 2014 provided the platform for the now 24-year-old who tops the Premier League charts this season with eight goals in nine games for the club he joined aged 11.

Legendary status amongst fans was already in the bag with 75 league goals in the previous three seasons, with Magrone adding: "Harry is lethal ... left foot, right foot, headers, long range, inside the six yard box.

"He's got it all. You can't understate his importance to the club.

"Take him out of the picture and people will not be talking about Tottenham the same way they are today."