Melbourne Victory have sealed the signature of Japan great Keisuke Honda on a one-year deal worth $2.9 million. 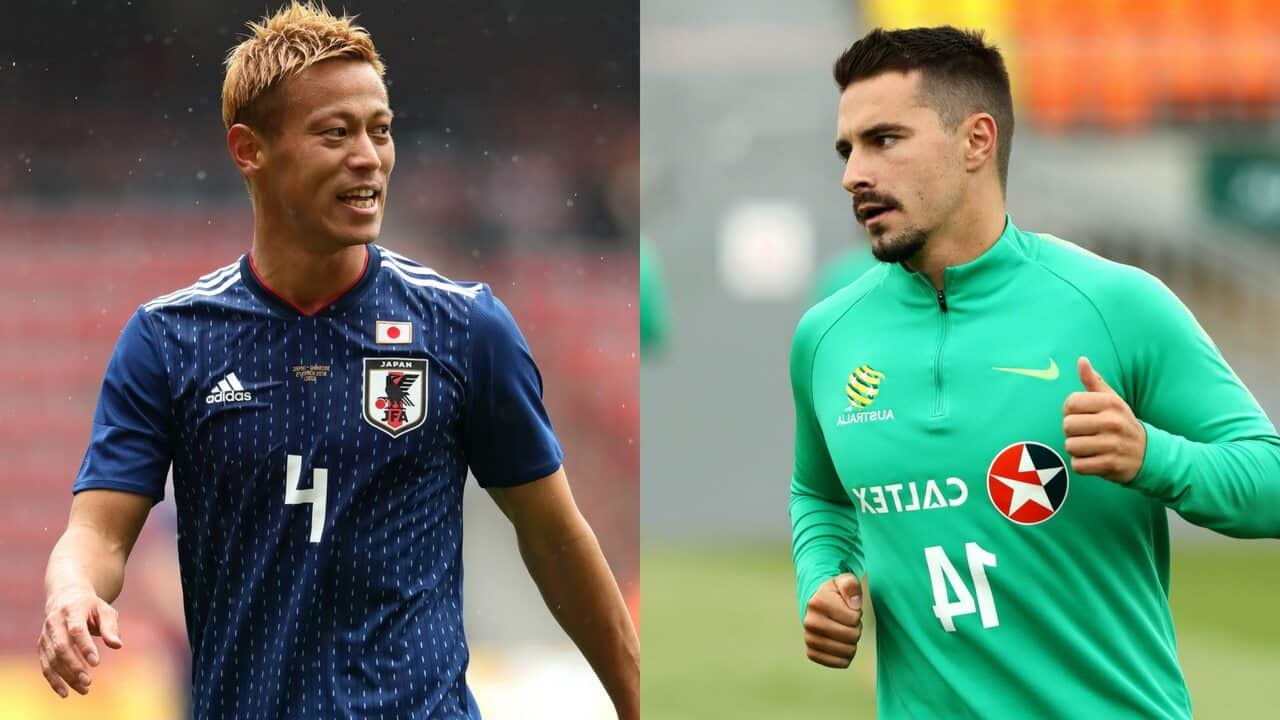 Negotiations have been ongoing for over two months, with The World Game exclusively revealing a deal was close in mid-July.

It’s now over the line after several on-off moments, and an official announcement is expected imminently.

Advertisement
The 32-year-old playmaker, who retired from international football after the 2018 FIFA World Cup, is likely to provide some wow factor to an A-League competition seeking to break out free from a straitjacket of mediocrity in 2018-2019.

And he could also provide the perfect antidote for Victory boss Kevin Muscat, as he works to boost his squad following the high profile departures of Leroy George, Besart Berisha, and Rhys Williams.

However Victory’s bid to team Honda with Socceroos striker Jamie Maclaren is far less cut and dried, despite reports he is headed to AAMI Park.

Maclaren, 24, remains on the books of 2.Bundesliga club Darmstadt, and despite being inundated with offers from England, Scotland, Continental Europe and the A-League, he has yet to be granted an early release from his contract.

Victory would also have to somehow squeeze him inside the salary cap, with Honda and James Troisi occupying the marquee spots.

Honda has been a free agent since departing Mexican club Pachuca.

A-League boss Greg O’Rourke did not to respond to The World Game’s request for comment.