Central Coast Mariners coach Tony Walmsley wants four experienced players and to bolster his defence and midfield after taking responsibility for the worst season in the Mariners A-League history. 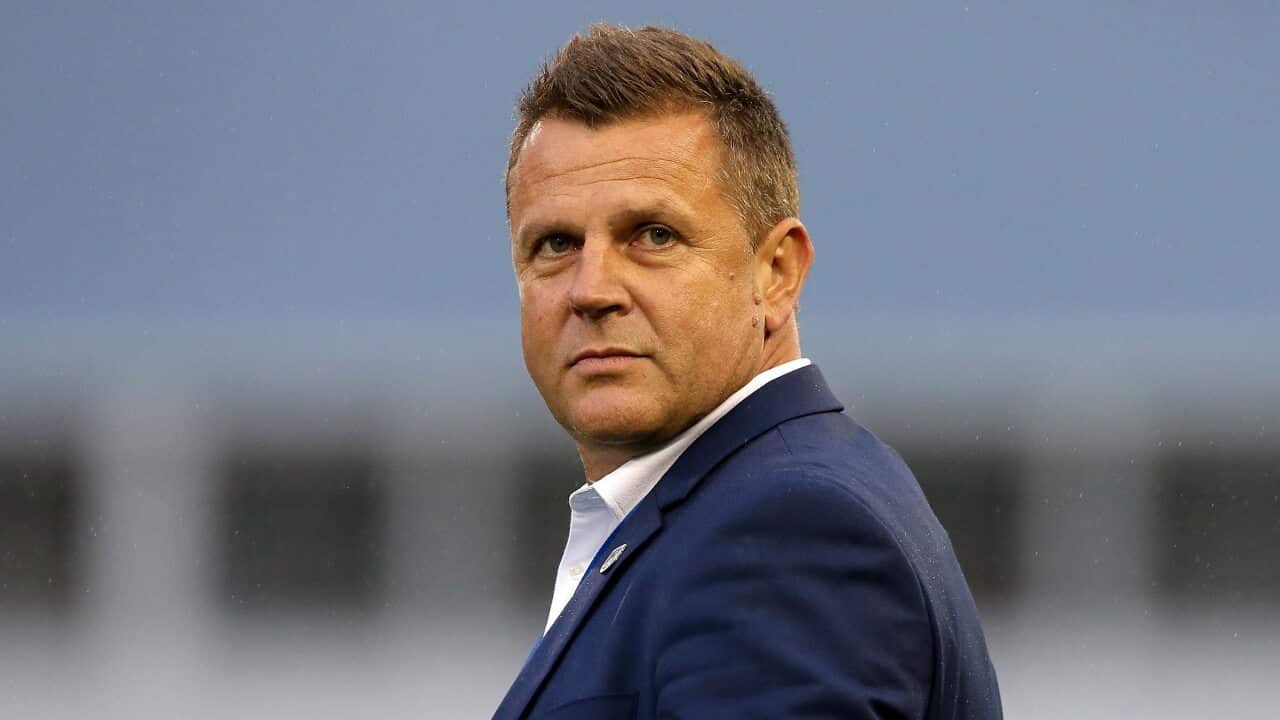 The 4-1 away loss to Western Sydney Wanderers on Friday ensured the Mariners would set a club record for their lowest total of wins in a season.

Advertisement
With one round to go, the Mariners have won just three times, two less than their previous worst season tally.

"You've got to wear it, you've got to own it, I certainly do," Walmsley said, whose side have conceded an all-time league record 66 goals.

"It's my accountability, it's my team so it's about what's the solution and that's the bit that stimulates all of us.

"The club is in the best shape it's ever been off the pitch. On the pitch it's in the worst shape its ever been in, so that's the next part of the journey.

"We know with leaders and experience around some of these boys, who are showing in parts of games that they can compete, their learning will be accelerated."

The Mariners have fielded 16 debutants this season and Walmsley had hoped they would have adjusted to the A-League quicker.

The club was committed to fielding young talent after releasing at least half a dozen players earlier in the season including Eddy Bosnar, Liam Reddy and Nick Fitzgerald.

"The reality is we lost a lot of A-league games in the players that went out of the club and we replaced them with few A-League games and players with no reference point for the challenges that they've been faced with every week," Walmsley said.

"We genuinely believed the players would have moved quicker to standard than they have but the reality is they haven't.

"We're looking at least four players with the right level of experience and from any part of the world, but obviously in our situation you can't make a recruitment error now."

Walmsley still has the stomach for the hard slog ahead despite saying it had been an incredibly tough season.

"We are uncomfortably assessing the season, we're looking at it with a great deal of discomfort, but it's just a reality check," Walmsley said.