Western Sydney Wanderers legend Ante Covic has called on the club to rediscover their "lost culture" and make a decisive call on the future of coach Josep Gombau, after the bitter disappointment of missing out on the A-League finals. 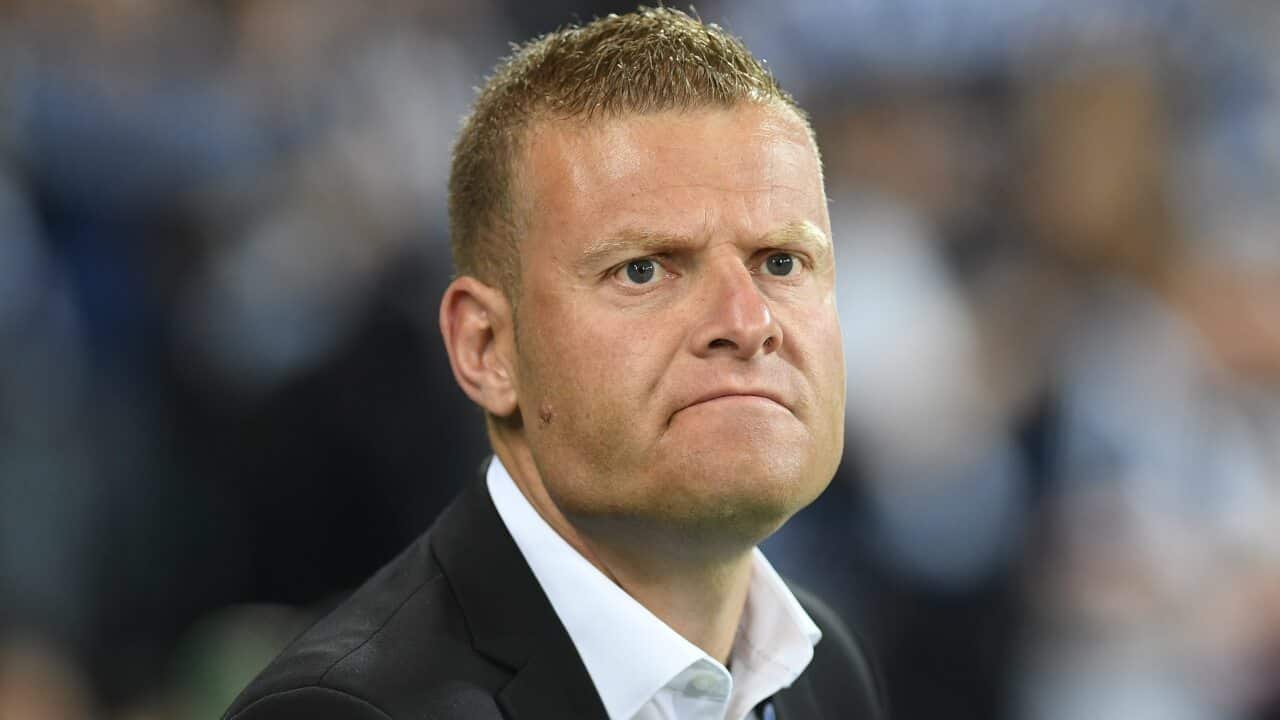 Gombau is being lined-up as the fall-guy after a season of discontent brought him just seven wins and 10 defeats from his 22 matches in charge, after the pre-season exit of Tony Popovic and Hayden Foxe's five-game coaching cameo.

Player unrest has been rife and the Wanderers board will now conduct a post-mortem on a campaign described by Covic "as a failure by a team who had the players to have done a lot better".

Advertisement
But the Wanderers have shown no such fortitude this season and Covic, 42, is urging a speedy inquest.

"The club had to make a decision going forward," Covic said.

"If heads are going to roll, let's make a decision straight up and do the right thing by the club, the community and what the club actually represents.

"How Gombau handled a team that should have done better is a question that needs to be answered within the club.

"In-house they need to know how the players felt. There were some little clashes along the way and the club need to assess all that.

"If it's not the right fit and he's lost the players, that's something the club has to weigh up.

"I don't know if that's the case but it has been a poor season and the question has to be asked 'do the players believe in Gombau'?

"Does the club believe in him and his philosophy and how he's approached this season?

"They're the hard decisions the club has to make because nobody wants a repeat next season.

"If they stick with Gombau they've got to put this season to bed and get back to being that community club and embrace the culture which has been developed over a short space of time."

Covic believes the ructions suffered on Wanderland this season represent a "perfect storm" of ill tidings and instability, and a re-engagement with the club's working-class principles must be attained as a matter of urgency.

"Anybody who comes into a club like the Wanderers has to understand the culture," he said.

"For a young club, they have built traditions which are ahead of some teams that have been around much longer.

"They have that huge fan base and that working class feel. But that's been lost a bit and has to be re-engaged from the coaches to the players and all the way through the club.

"Western Sydney has a huge football culture and credit to the club for putting on a function before the Adelaide game (the 3-2 loss at the weekend which sealed their fate) which celebrated some of former NSL legends.”

While dismayed by the club's predicament, Covic sees mitigating circumstances for a season best forgotten.

"You had Poppa going on the eve of the season. You had Hayden Foxe in charge for a few games, then Gombau came in and Foxe walked out a few week later," he said.

READ MORE
Five things we learned from A-League Round 27

"As a player, as much as you try and block it out, it does affect you.

"They had to leave Parramatta Stadium, and there were the issues with the RBB.

Despite Gombau's travails, which included fallouts with marquee Oriol Riera, Kearyn Baccus and most recently Brendan Santalab's "something has to change" critique, Covic sees both sides.

"Was Gombau the right man? Maybe he is," Covic said.

"He struggled initially in his time with Adelaide.

"Does the way he wants to implement things take time?

"Maybe it will take a second season for the team to hit their straps.

"These are the calls that the football department will have to make."