Arsene Wenger has confirmed interest in international management once his time in charge of Arsenal comes to a close. 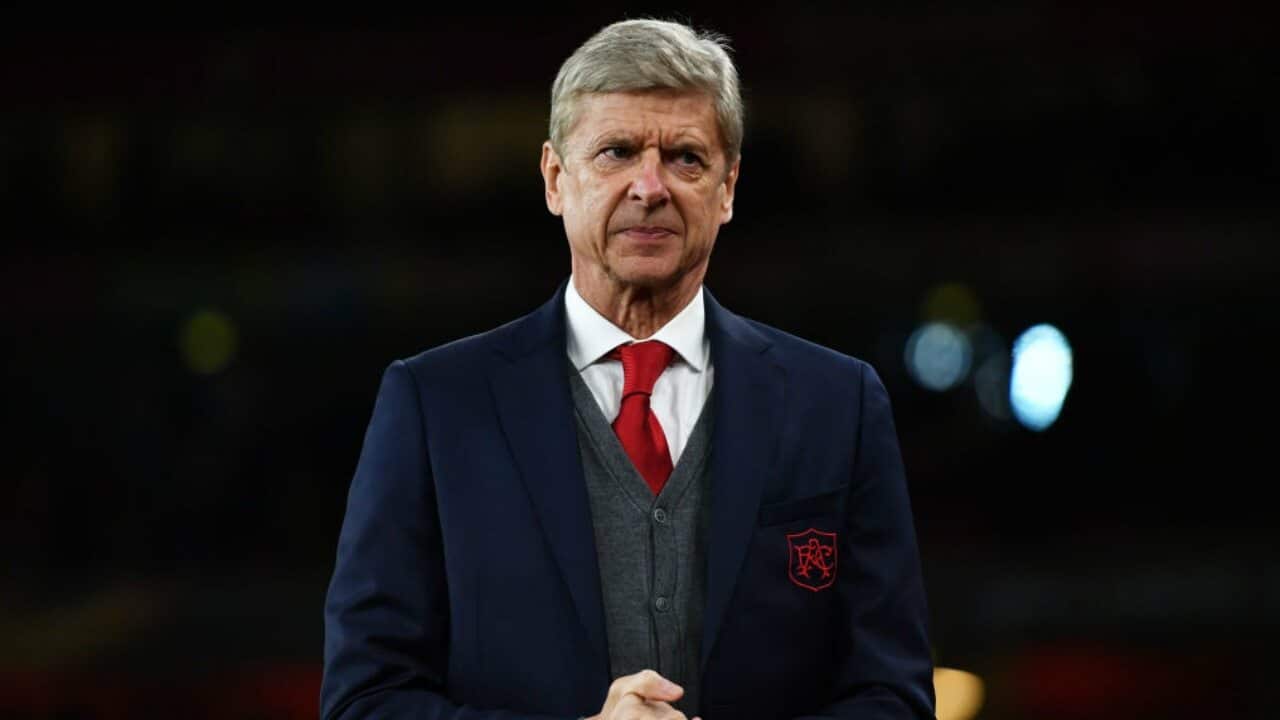 Arsene Wenger has been manager of Arsenal since 1996 Source: Getty Images

Wenger has led Arsenal to three league titles and seven FA Cup trophies during his 21-year tenure and signed a new two-year contract at the north London club in May.

Media reports have linked the 68-year-old to several national team managerial roles, including England and France, on multiple occasions.

And while the Frenchman has never managed at the international level, it remains an option worth considering.

"Maybe, yes, I will do it at some stage but until now I like to be involved every day in the life of a club because the real test is there...," Wenger told beIN Sports.

"But I will not always have the physical strength to do that so maybe I will move into (international coaching). It's a fact my life is linked with football, in what way will be linked to my physical state.

Asked whether he could be on the bench at the 2022 FIFA World Cup in Qatar, he said: "Maybe, you never know."

READ MORE
How to watch the Premier League LIVE on SBS