The cheapest tickets available to international fans for the 2018 FIFA World Cup in Russia will cost $141, a 16 per cent increase on Brazil 2014. 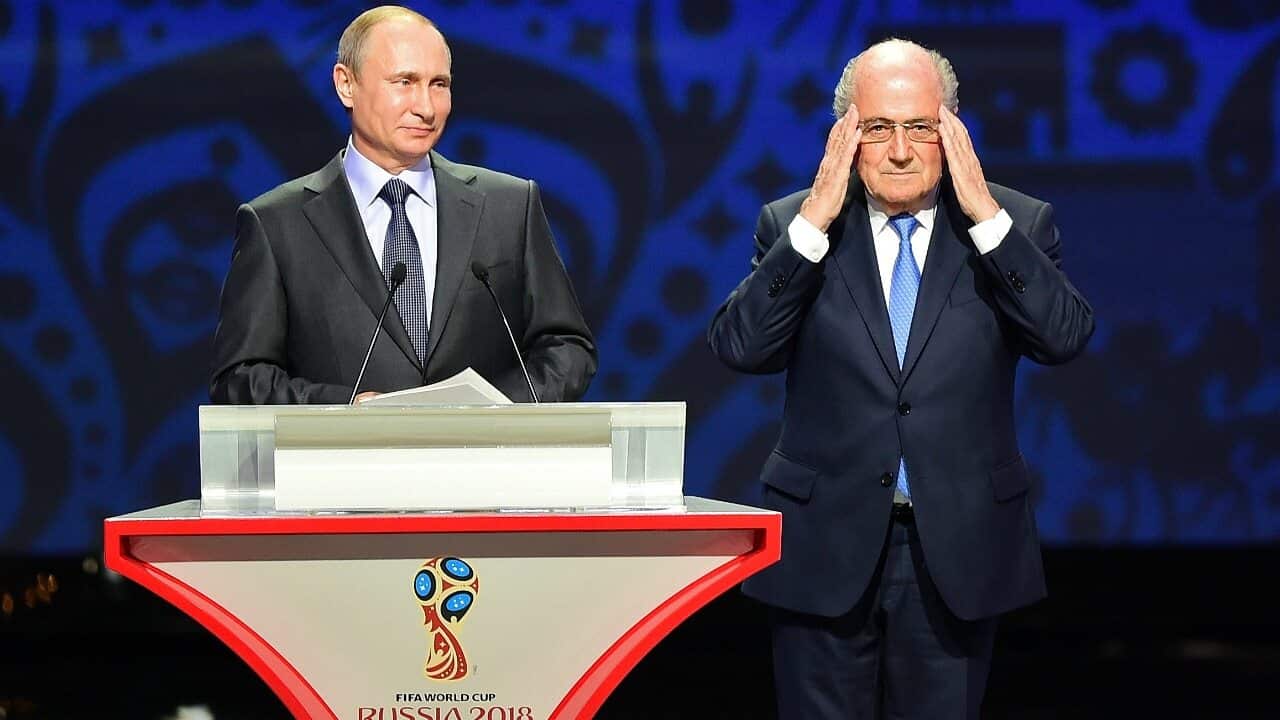 The most expensive ticket is retailing for $1477 (AUD) for the final. Category 4 tickets, the cheapest category, is only available to residents of Russia. The cheapest ticket a Russian resident can purchase will cost $26.60.

FIFA also revealed the prices for the 2017 Confederations Cup, which Australia has qualified for as Asian Cup winners.

Advertisement
The cheapest tickets for foreigners at the Confederations Cup will be $94 for the group stages, while the most expensive will be $329 for the final.

According to Thierry Weil, FIFA's director of marketing, tickets for the Confederations Cup are expected to go on advance sale from 8 to 17 November. From December 1, these tickets will go on official sale for everyone. They will be on sale until January 18.

"The sale of tickets for the World Cup will start after the Confederations Cup. The tickets will only be able to be purchased on FIFA's official website
www.fifa.com
," Weil said.

The sports minister added that Russia would learn from the experience of EURO 2016 about working with and monitoring supporters.

Russian football fans were blamed for violence before the EURO 2016 match with England in Marseille on June 11. Around 20 supporters were deported to Russia, while three fans received prison sentences in France ranging from one to two years.

"Of course we will take into account the experience from EURO 2016. There were 28 of our observers there, including members from the security services."

"The Russian government has given all the necessary safety guarantees for the 2018 World Cup. We will do everything so that people from all countries will feel comfortable in Russia," Mutko added.