Australia have notched their second straight win at the ASEAN Football Federation Under-19 Championship with a comprehensive 3-0 win against Myanmar in Hanoi, Vietnam. 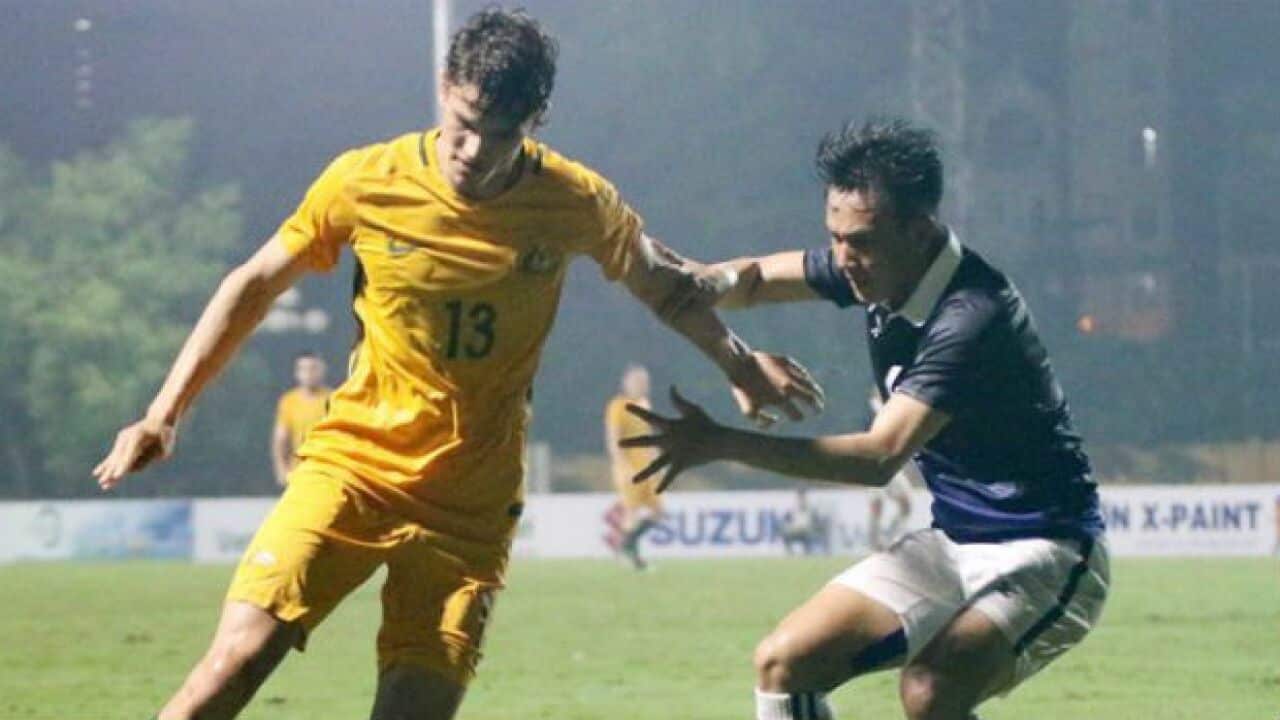 A brace to winger Dejan Pandurevic and a goal to Western Sydney Wanderers' young gun Lachlan Scott proved the difference as Australia cruised to a convincing win.

Ufuk Talay's side was rarely troubled as Myanmar sat back and allowed the Young Socceroos to control proceedings.

Pandurevic opened the scoring for Australia after he tapped home from close range when the Myanmar goalkeeper fumbled a powerful drive from George Timotheu.

It didn't take long for Pandurevic to double his tally with the Manly United NPL player finishing a pinpoint cross from Scott to make it 2-0.

Despite an improved performance from Myanmar in the second half, Australia were rarely troubled and controlled possession and proceedings.

Scott was rewarded for his work in attack with a goal of his own in the final 10 minutes to wrap up the result for the Young Socceroos.

“The boys played well even though the ground was a little hard for the short passes,” Talay said.

“We improved into the second half although we should have been more clinical with the finishes.”

The Young Socceroos are currently on top of the group with six points alongside Thailand ahead of their next match against winless Indonesia on Friday afternoon.