In 1947 during the Partition of India, an estimated 14 million Sikhs, Muslims, and Hindus got displaced and thousands killed. Amid the bloodshed, there were several stories of love, friendship, and compassion.

Col B S Sandhu (Retired Indian Army), currently living in Brisbane, shared how his family gave shelter to three Muslim girls for a few months when the situation turned tense.

His family later arranged a safe departure of those girls to the other side of the border. Mr. Sandhu was six years old at that time but had vivid memories of what he witnessed then.

The girls who were given shelter at his grandparent's house wrote a letter thanking his family after they reached Pakistan.

Listen to the podcast about this story:-

A story of trust and compassion amid the bloodshed of the partition of India
Embed Download
00:00 00:00

In 1947 India's Independence from the British resulted in the partition of the country and the formation of Pakistan as a new nation.

The partition had resulted in one of the greatest forced mass migrations of humans in history.

Mr Sandhu said. “It hurts to think of what happened then. Most people can be kind and caring. Instead of falling prey to hatred, we should spread the message of peace, friendship, and humanity.” 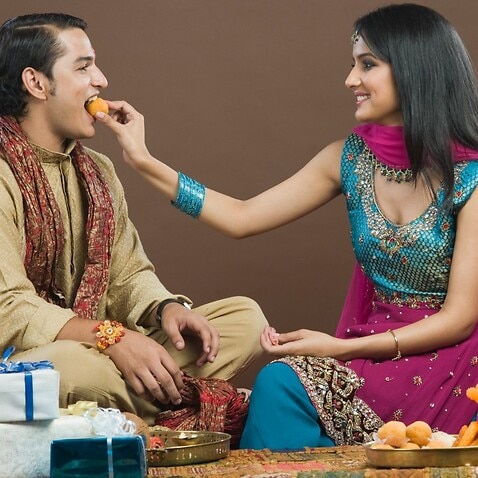 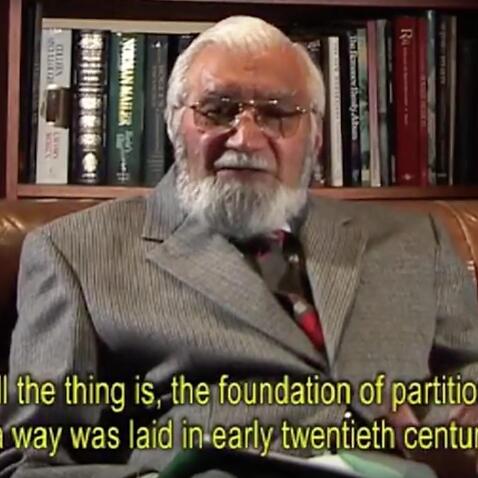