As Australia’s international borders remain closed, the federal government has announced that it will fast-track visa applications for more occupations on the Priority Migration Skilled Occupation List (PMSOL) to support the country's post-coronavirus economic recovery.

The expanded PMSOL for 2021 identifies a total of 41 ​priority occupations, including accountants, chefs, civil engineers and software programmers to fill onshore skill gaps and aid in job creation by attracting critically-important workers to Australia.

The list, which was first released in September 2020, is based on expert advice from the National Skills Commission and in consultation with Commonwealth departments. 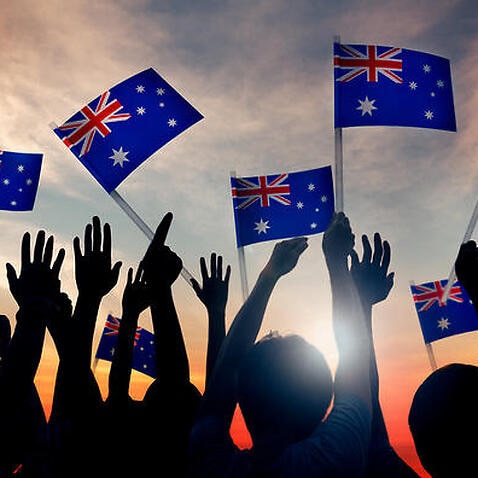 As part of this process, employer-sponsored visa applications with an occupation on the PMSOL will be given priority during processing.

While all other skilled occupation lists will remain active, applicants with occupations on the PMSOL list will have their visas fast-tracked. “[The] Government has received valuable feedback from Australian business stakeholders on critical skill vacancies, which has been considered together with data from the National Skills Commission, in order to develop today’s update to the Priority Migration Skilled Migration List,” Minister Hawke said.

“The Morrison Government will continue to support Australian businesses, including through skilled migration, as the engine room of our nation’s economy,” he added.

The new occupations are (with ANZSCO codes):

Sydney-based restaurant owner Vishal Bhardwaj said the inclusion of chefs to the PMSOL will bring temporary relief to the food industry which is facing a critical shortage of staff that existed even before the COVID crisis but has been made worse by Australia's border closures. 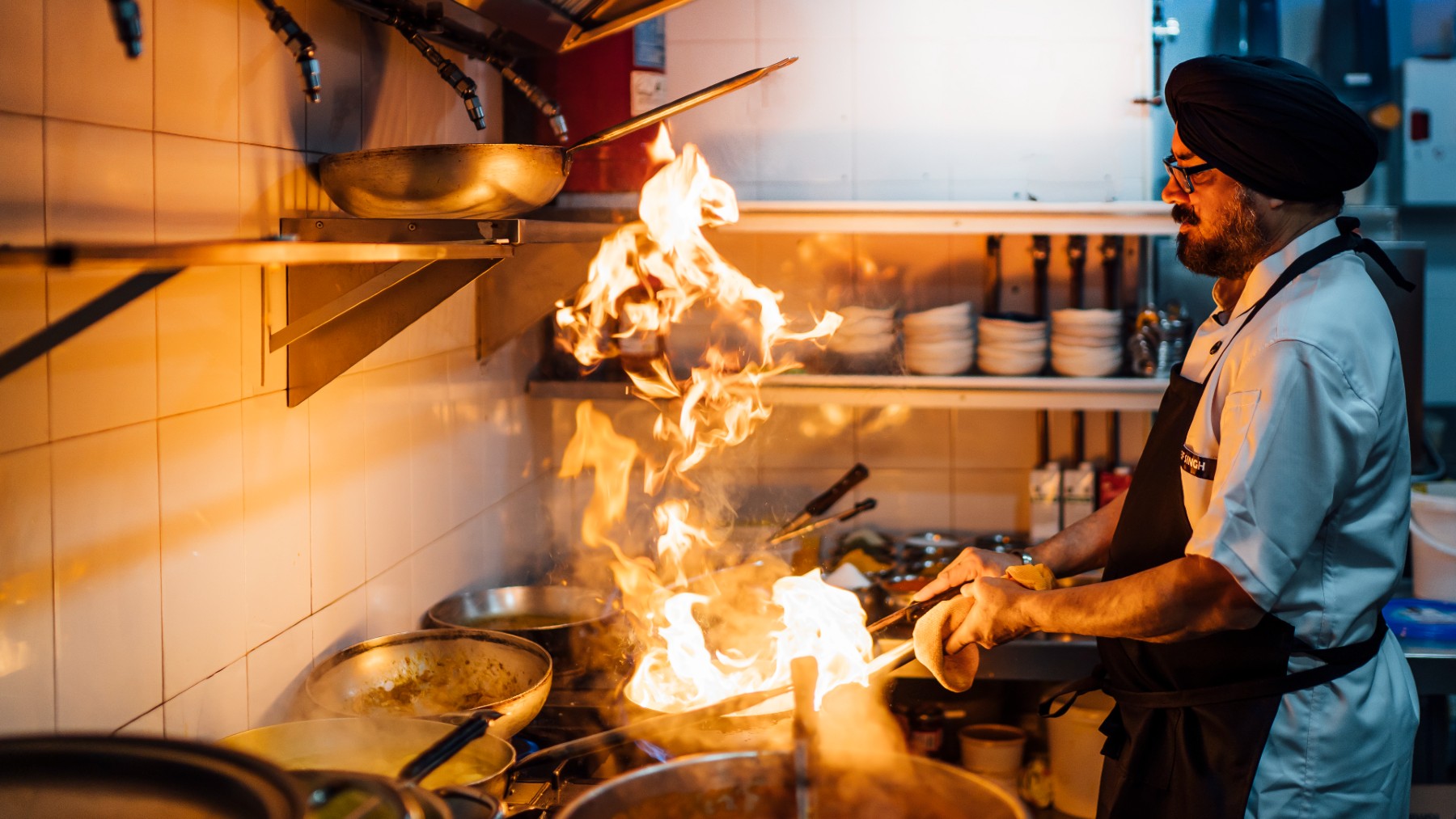 Chefs now among skilled occupations that will have their visa applications prioritised.
Getty Images/Westend61

“It is, indeed, good news. I run an Indian restaurant in a northern suburb of Sydney and have been somehow managing with a part-time chef who only works from 5 pm-7.30 pm, after which my wife and I take over,” said the 35-year-old Mr Bhardwaj.

“We have considered closing down our dream project at least twice over the past few months because of the shortage of staff. But somehow, we didn’t have the heart to do it. Now, I will be able to nominate someone with experience,” he added. What does it mean for visa applicants?

Melbourne-based migration agent Ranbir Singh said it’s a ray of hope for those professionals who have been struggling to secure a visa invite due to the "ultra-high” benchmarks set under the points-based skilled migration visas.

“It’s great news for accountants, chefs, software programmers and others who have already completed at least two years of post-qualification work experience and have an employer willing to sponsor them. It is important to note that this process will streamline visa processing for employer-sponsored visa applications only," he said. 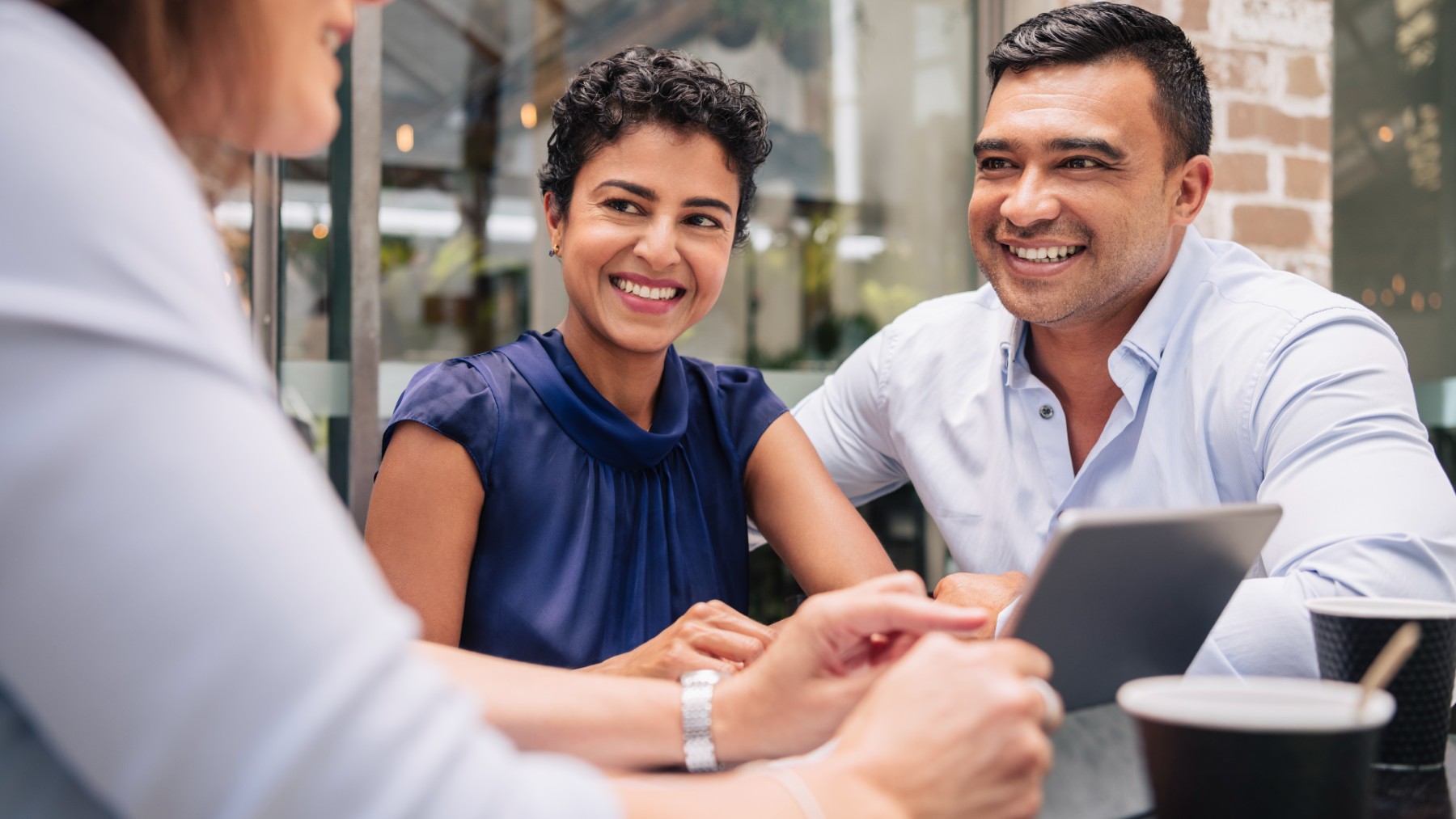 The PMSOL now consisting of a total of 41 occupations was first developed in September 2020.
Getty Images/JohnnyGreig

Henry Sherrell, fellow at Grattan Institute told SBS Punjabi that instead of focusing exclusively on occupations that may or may not be in shortage, the government should allow employers to sponsor workers who have a high wage.

“Not all chefs or software programmers are the same. If a worker has an above-market wage, this reflects value to their organisation. But if they have a below-market salary, this is cause for concern when targeting skills,” he said.

Mr Sherrell said the salary threshold of $53,900 for skilled workers has not been increased since 2013.

“This does not help target higher wages, particularly in a strong labour market,” he added.

He further suggested that the government must work towards luring younger and high wage-earning migrants once border restrictions are relaxed.

Click on the player to listen to the audio in Punjabi. 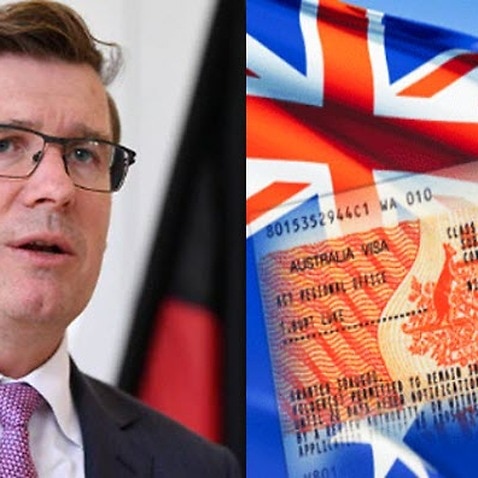 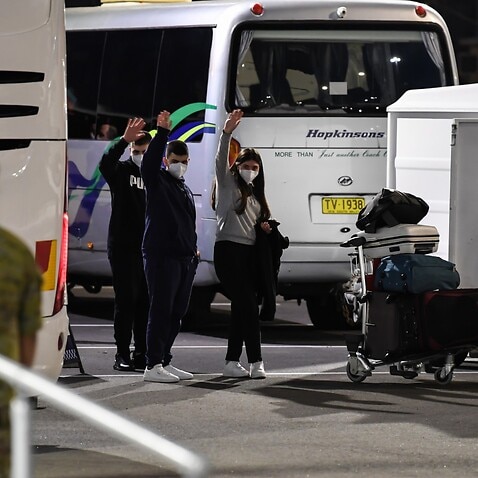