DOWNLOAD 4.13
SUBSCRIBE
Australian citizens and permanent residents waiting to reunite with their parents are concerned about the long wait for visitor visas. Source: Supplied by Bonika Juneja

In a reprieve for Australian citizens and permanent residents waiting to reunite with their parents, who will be exempt from the travel ban from 1 November, the Department of Home Affairs has confirmed it will prioritise the processing of their visa applications.

Sydney's Bonika Juneja, who applied for a visitor visa for her octogenarian mother-in-law on 25 October, said she is "deeply concerned" by the current global processing times for subclass 600. 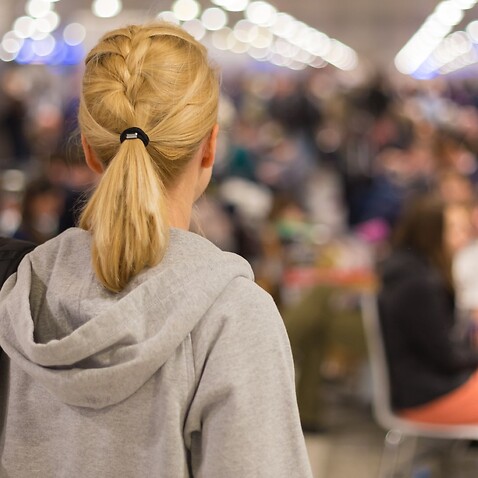 On 15 October, prime minister Scott Morrison announced that parents of Australian citizens and permanent residents will be classified as immediate family, allowing them to travel to Australia in states and territories that have reached 80 per cent double dose vaccination targets.

This followed a change in rules, allowing parents to apply for an exemption to travel to Australia from the start of next month.

The announcement prompted hundreds of desperate families to apply for visitor visas for their parents causing a further blow-out in waiting times for a decision on the applications, which normally take an average period of three to six months to be processed. According to the Department of Home Affairs website, 75 per cent of visitor visa applications are currently being processed in eight months, while it may take up to 20 months for 90 per cent of applications, bringing misery for the likes of Ms Juneja, whose dependent mother-in-law is currently surviving on the mercy of extended family in Punjab in north India.

"My mum-in-law, who has been living with us in Sydney since 2011, travelled to India to bid goodbye to her dying sister days before the borders were slammed shut.

"She has no home in India and has since been parcelled around from one relative to another only because the Australian government wouldn't let her return to Australia, a country she has called home for the past so many years," she said.

Ms Juneja said the government needs to address these concerns shared by many families of Indian origin in Australia who are waiting for a decision on visitor visas for their parents.

"According to the change in rules, parents of Australians who do not currently hold a valid visa need to file for a visitor visa and then a mandatory inward exemption to enter the country.

"But what is the point of exempting them from travel restrictions if they are going to take months to grant visas? One is useless without the other. We want some clarity and a realistic deadline on wait times for tourist visas, so we know that this decision was just not for optics," she added. 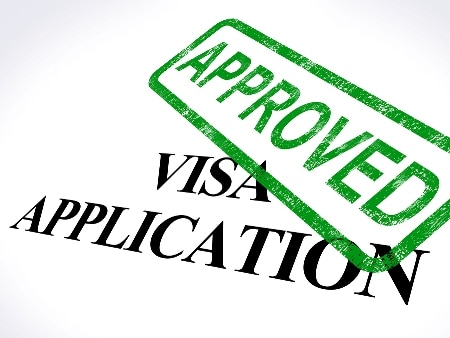 The Department of Home Affairs will prioritise processing of applications for exempt travellers.
Wikipedia

When questioned about the current visa processing times for visitor visas, a Department of Home Affairs spokesperson told SBS Punjabi that the global immigration network is operating at a reduced capacity.

"All processing locations have been impacted by the COVID-19 situation (e.g. due to lockdowns)."

The spokesperson, however, assured that while some visa processing times have been affected and applications may take longer to finalise, the Department is prioritising the processing of applications for exempt travellers.

The Department is prioritising processing of visa applications for travellers who are exempt from our travel restrictions, to help those who need urgent travel: Spokesperson, Department of Home Affairs

According to the change in rules, parents will need their parental relationship with an Australian citizen or permanent resident confirmed with the Department of Home Affairs before they can travel. They will be able to do this by applying through the travel exemptions portal with evidence of their parental relationship with the Australian citizen or permanent resident.

"Once the parent's relationship with an Australian is verified, they will be advised they are exempt from Australia's travel restrictions.

"If the parent has made a temporary visa application that has not yet been decided, the visa application will be prioritised for assessment and decision," the spokesperson said in the statement. 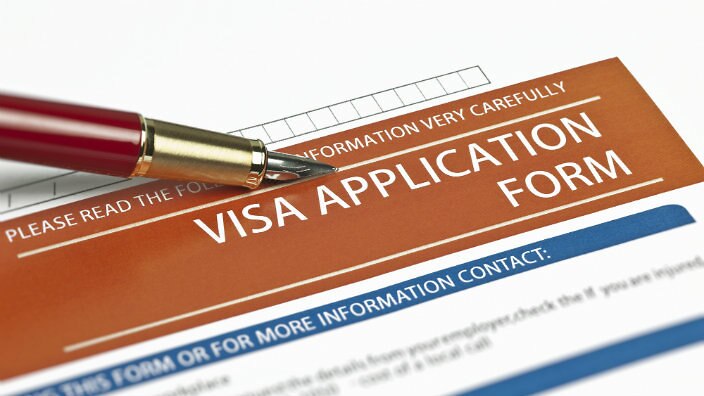 Sydney-based migration agent Rajwant Singh said families who have lodged visitor visa applications for their parents must not be bogged down by the global processing times currently displayed on the website.

"My advice to these families is to keep calm and not get affected by the processing times currently available on the website. Please be aware that these wait times apply to all visitor visa applications that were lodged during the pandemic when the processing was paused for this subclass due to travel restrictions," he said.

Mr Singh said the government wants to restrict Australians from travelling to their home countries to reunite with their parents to prevent further economic loss.

"The government doesn't want too many citizens and permanent residents to travel outside the country at this point. They want to ensure that the reunion of families happen on Australian shores because if more people leave the country, this could lead to the worsening of the skills shortage crisis that has already marred small-scale businesses," he said. 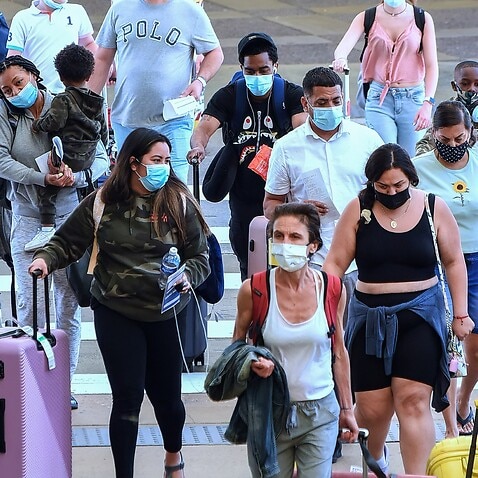 Adding to the narrative, Melbourne-based migration agent Navjot Kailay reassured that there is light at the end of the tunnel.

"We expect that visa processing for parents of Australians will kickstart in the coming days. Some of our clients from India who had valid tourist visas have already started receiving exemptions, and I'm sure that those who have recently lodged visas and exemptions will soon start getting good news," he said.

He added that the global processing times are "system-generated" and would pick up once the processing restarts. 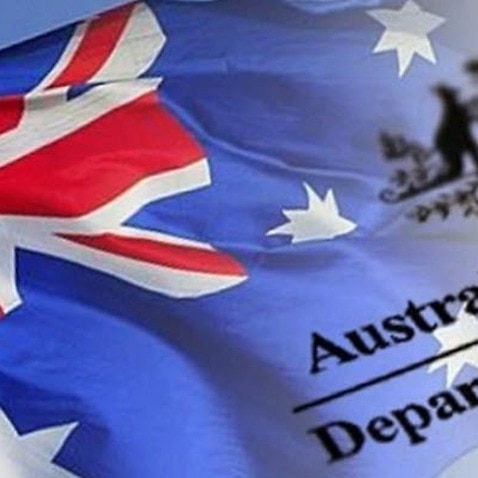 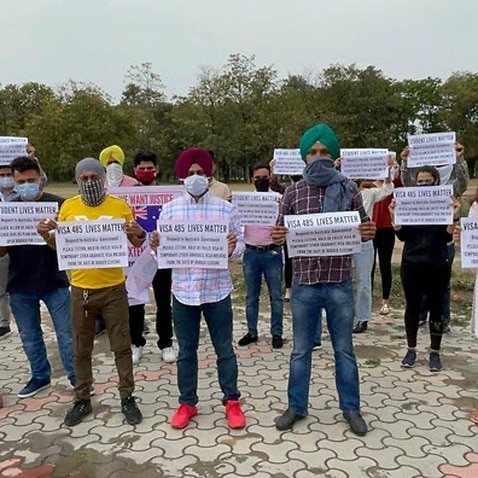