Bangladeshi community in Australia to help the disadvantaged people

Melbourne-based expatriate Bangladeshis have set up an organization called the Community Network for Disadvantaged People or CNDP to help the underprivileged people. Though it was primarily created to support marginalized people in remote areas of Bangladesh, the organizers are also helping Australian disadvantaged people. President of the organization Mr Rezaul Karim and General Secretary Mr Monsur Rahman have informed SBS Bangla about their activities.

Mr Rezaul Karim, President of the organization tells SBS Bangla that the Community Network for Disadvantaged People Inc. (CNDP) is a non -profit, non-political and non-religious organisation. It aims to help disadvantaged people of Bangladesh and Australia who have limited access to natural and economic opportunities, socially-economically disadvantaged, facing special problems such as physical and mental disability, in need of financial or economic support and are affected by natural calamities or disasters.

Mr Monsur Rahman, the General Secretary of CNDP, says the idea to form such organization came to their mind when one of his Australian friend Ms Joanne Nadj first discussed with him about to helping a school which was in a poor condition in the remote areas of Phulbari, Dinajpur in Bangladesh. It promted them to organize a successful fundraising event which made equivalent to A$5000 to support the school. This event also gave them a cue to setting up the CNDP. 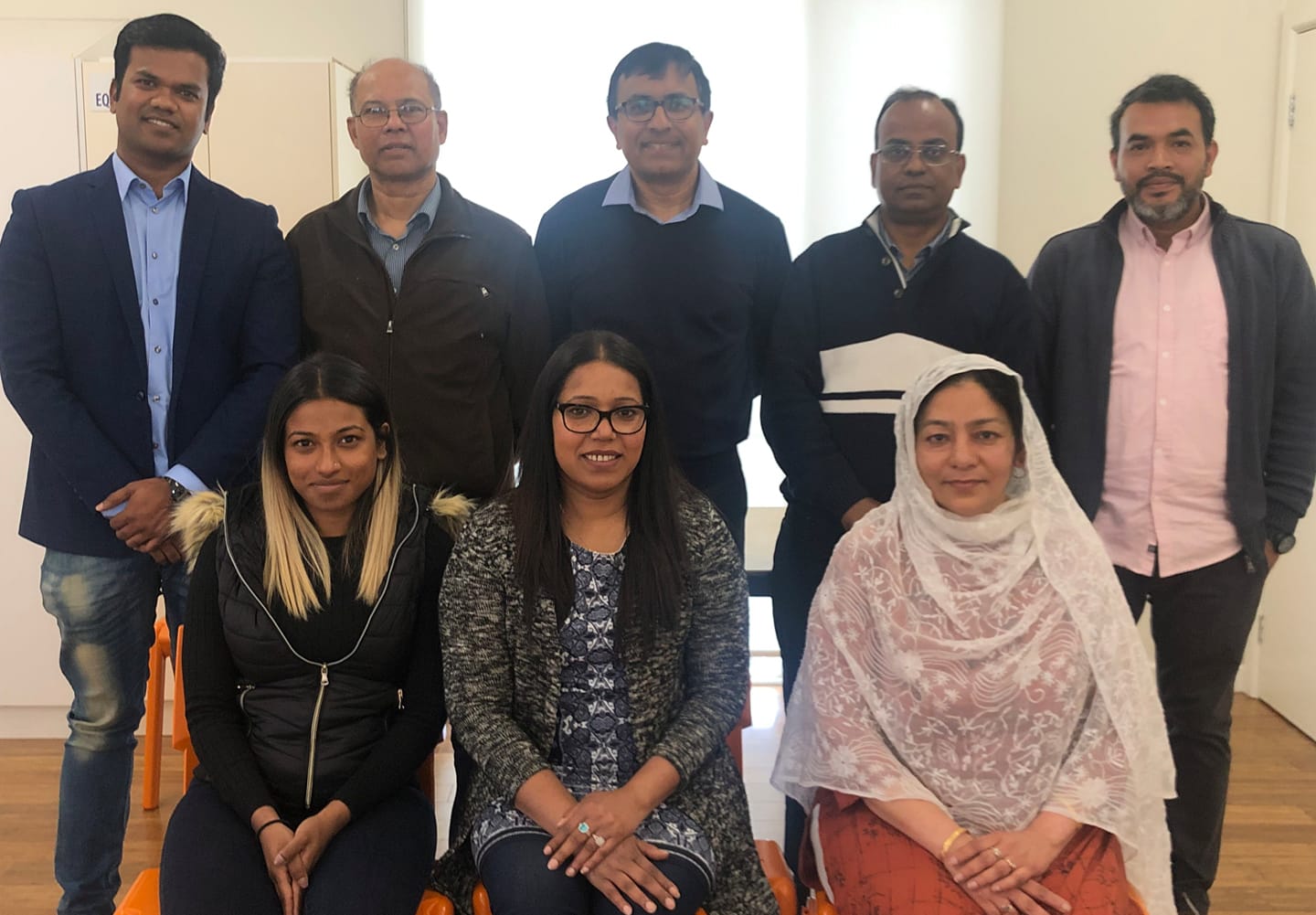 In replying to a question how frequently they organize fundraising event Mr Karim says, they usually organize one event in a year. However, sometimes community feel to organize more events, in that case they would do so. Usually they prefer to support in cash, rather than kind.

"Our policy to is help people through an organization or NGOs, rather than individual".

Mr Rahman informs SBS Bangla that their organization is registered with Consumer Affairs of Victoria and they are seeking some tax deduction as a non-profit organization from the authority.

Both Mr Karim and Mr Rahman want active participation of the Bangladeshi community so that they can provide more support to the people who are in extreme need.