‘COVIDSafe app should make way for the Gapple model,’ says an expert

While the number of COVID-19 cases in Victoria and New South Wales are rising alarmingly, contact tracing by the federal government’s COVIDSafe app has not gone hand-in-hand with the spread of the pandemic, say experts like Dr Ritesh Chugh of Central Queensland University.

With Victoria recording daily three-digit-increases in new cases of coronavirus for almost two weeks now, questions have been raised about the efficacy of COVIDSafe app by members of the federal opposition. Labor frontbencher Bill Shorten went to the extent of tagging it as an “expensive dud” and an “IT bungle” on July 13.

Dr Ritesh Chugh, Senior Lecturer in Information Systems at Central Queensland University, recently wrote an article in The Conversation where he made a case for permitting the Gapple (a hybrid of Google and Apple) contact tracing app before Australia’s federal government.

“Unfortunately, since its inception, the COVIDSafe app has given people privacy and security concerns which have resulted in an inhibition amongst users while downloading and using it,” says Dr Chugh.

“About 6.5 million people in Australia have downloaded COVIDSafe, which is not a very big number. Around 91 per cent people in Australia have a smartphone, which means around 29 per cent people have downloaded it. That is not sufficient number of downloads for any app to be successful, not just COVIDSafe,” he says, adding that it is well short of the government’s target of 40 per cent downloads.

Dr Chugh therefore believes that if the federal government allows the Gapple model of the coronavirus contact-tracing app in Australia, it will be successful in tracing patients and their close contacts.

“The government has categorically stated that we have spent millions of dollars in developing and upgrading COVIDSafe, which is why they won’t let in the Gapple model. But countries like the UK, Canada, Germany amongst others have ditched their native apps and adopted Gapple,” he explains. 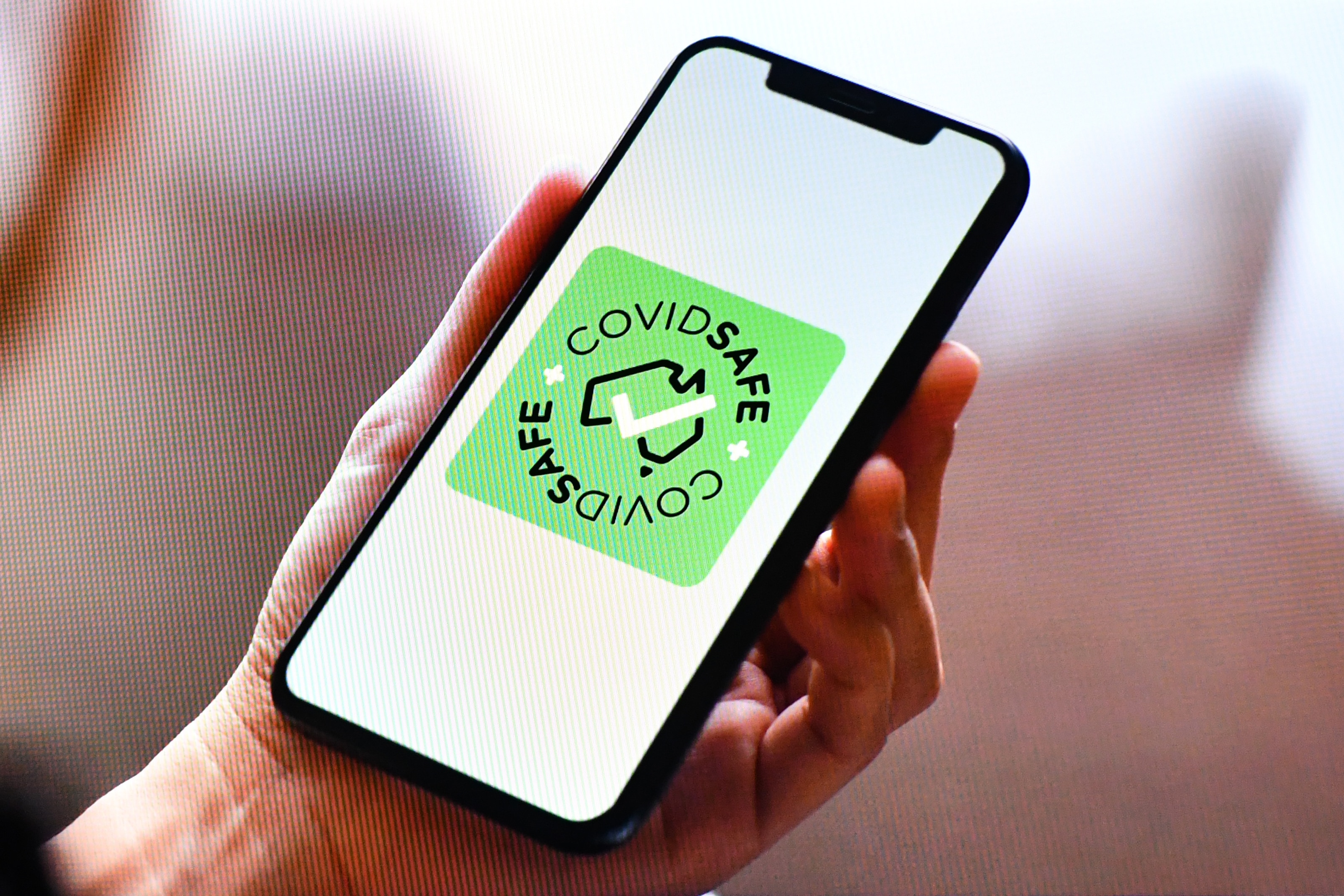 The COVIDSafe app has been labelled a "dud" by Labor.
AAP

He adds those countries have had success with the Gapple model.

Once international travel resumes, says Dr Chugh, the COVIDSafe app will anyway not be functional outside Australian borders. “Which makes it all the more necessary to have an app which is functional and also inter-operable, ie, usable when the device is changed,” he says.

On the other hand, defending the COVIDSafe app, Deputy Chief medical Officer Dr Nick Coatsworth told The Project late last month that it was “a great platform”.

As for the Gapple model, Dr Coatsworth said that ‘it fundamentally changes the locus of control and changes the middle person,” who is “the contact tracer, the people who have kept us safe and there’s no way we’re shifting a platform that takes out the contact tracers”.

However, despite not being a fan of COVIDSafe, Dr Chugh encourages everyone in Australia to download it as it will help in keeping everyone safe as much as it is capable of.

Listen to the full interview by clicking on the player inside the picture at the top of the page. 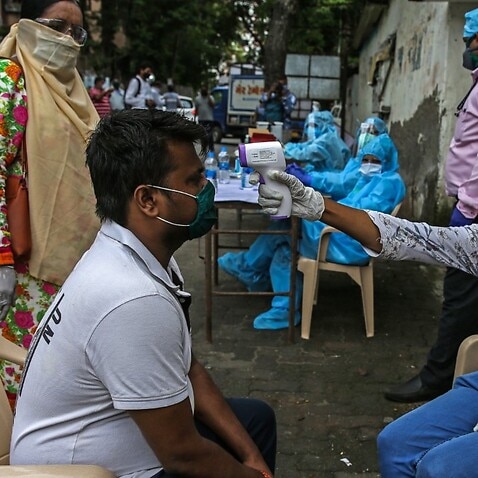 Thousands of fines handed out in Punjab, more restrictions to curb the spread of coronavirus