"In the wake of a new surge in COVID cases, businesses have been forced to limit operations due to the need to isolate workers, and the staff shortages mean businesses are struggling to stay open."

The move comes as more and more people are being kept in isolation due to the Omicron COVID-19 variant.

Similar relaxed working hours for students were granted to the hospitality and agriculture industries last year to compensate for the closure of the international border, which exacerbated a labour shortage.

Thirty-one-year-old Mr Verma said that lifting the cap on working hours for international students may help other industries but hasn't brought any 'significant changes' in hospitality since last year as businesses are still struggling to make ends meet.

"International arrivals should be brought back in full capacity to ease the survival of small businesses in Australia," he added.

Due to his struggle in finding new staff, Mr Verma has had to reduce the working days of his restaurant, located on a bustling street in Hawthorn.

He said operating his restaurant has become a 'day-by-day' chore instead of being open seven days a week. "Glenferrie Road in Hawthorn used to be the busiest strip, but many shops have been sold, are in debt or have gone on lease in these past two years.

"Last week, one of my staff was a close contact, and the self-isolation requirements had a huge impact when we were already short staffed," he said.

Not everyone is at a loss

According to Mr Verma, people now have more options when it comes to choosing a job, with many looking for opportunities near their home to cut down on travel.

"Bigger restaurants are also currently able to poach staff with higher-than-average rates. I lost one of my workers who was an international student because of this."

Due to this chaos, the workers are also capitalising on better opportunities

"Due to Omicron, many are hesitating to travel as most students travel by train. They want to work near their homes, which actually makes sense regarding safety," he said. For the last two years, she has been working part-time for 20 hours per week in retail with Harris Scarfe in Carnegie.

She expressed her delight at the new decision to remove the fortnightly cap on hours of paid work.

"I am thrilled, and I think this is a great opportunity to get little bit of fees sorted for the year."

"They should make the move permanent," she added.

On being asked about the pressure extra work will put on international students and their studies, she said, "Those who don't want to study will always have an excuse, but if you are organised enough, everything can be done." 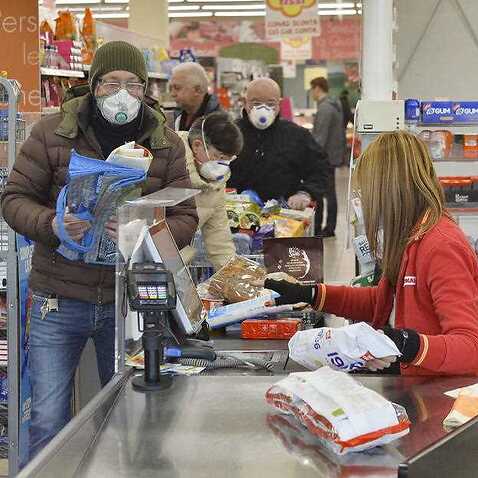 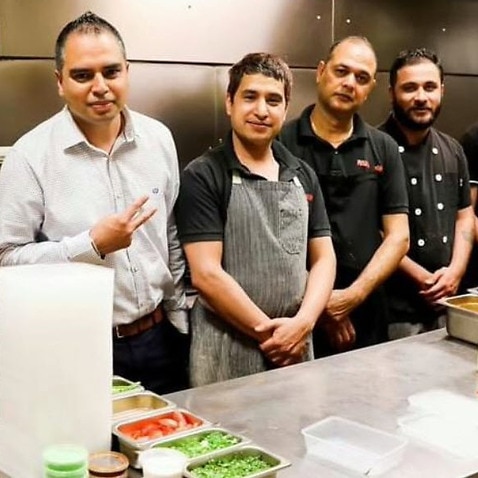 Budget 2021: International students in hospitality and tourism sector may no longer face cap on working hours