From arriving as an international student to building a million-dollar business in Australia, meet Sagar Sethi

Sagar Sethi arrived in Melbourne in 2006 with merely $500. Today, he has successfully built a million-dollar revenue-generating business in Australia.

Mr Sethi distinctly remembers the day he arrived in Melbourne from Agra as an international student.

“I had $500 and I was not very conversant with conversion rates and I ended up spending $80 on a taxi on the first night,” he tells SBS Hindi.

Mr Sethi says he chose to come to Australia to escape from the adversity he was facing at the time.

“My mother passed away due to cancer and my sister was convinced to get married at an early age. My father took a bit of a nosedive [then] and I simply had to get out,” he says.

Mr Sethi followed one of his family friend who had come to Australia.

“My father owned a hotel in Agra and I was quite familiar with the hospitality industry. That’s how I arrived in 2006 to pursue a course in commercial cookery,” he says. 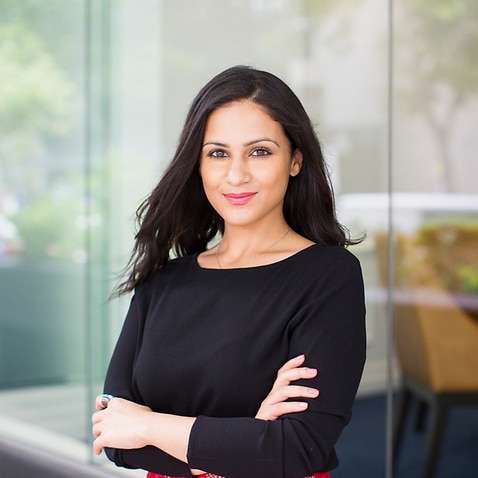 From being depressed at 24 to running a $10 million dollar business, meet Esha Oberoi

Mr Sethi then spent over a decade doing odd jobs.

“I was in a personal wilderness and professional haze. Wasn’t sure of the direction I wanted to take. On one New Year’s Eve, I was at the restaurant [where I worked] and in the recycling room surrounded by cardboard boxes, when I felt I wanted to achieve something more out of this life and hospitality is limiting me,” he says.

Over the next few months, Mr Sethi changed the course of his life.

“I had not studied IT but had an interest in it and the world of digital. So I decided to make a career in IT. That’s where I started, I taught myself how to set up websites and enjoyed doing it,” he says.

Mr Sethi first joined IT companies to learn the ropes and in 2016, set up his digital agency, Xugar.

“Subsequently, I set up my own Digital Agency and today I employ a staff of 12 and am helping other businesses in Australia,” he says. 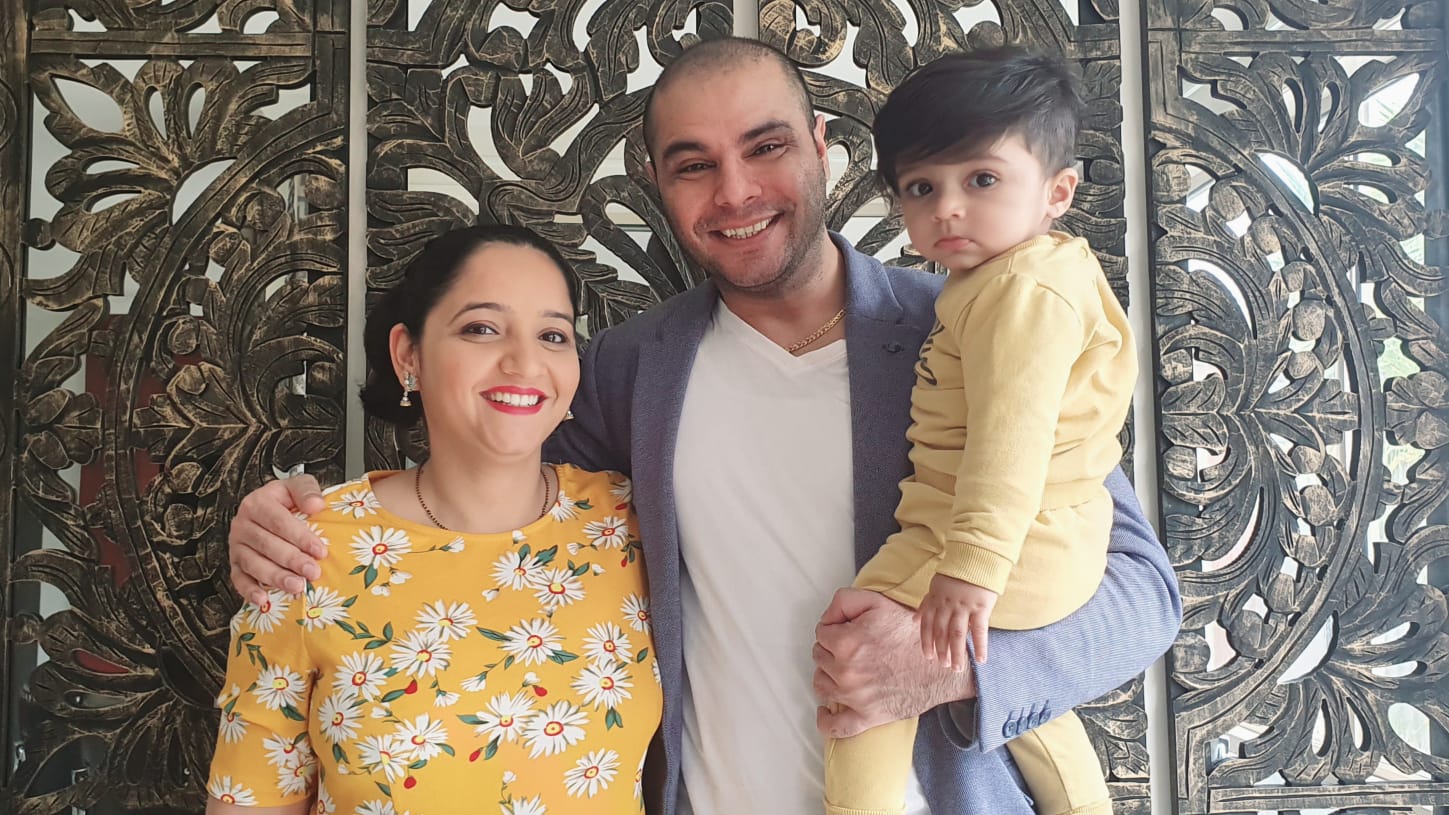 Sagar Sethi with his family.
Supplied

Resilience in times of COVID-19

Mr Sethi says while the company has done well in recent years, it has been hit hard, like other businesses due to the coronavirus pandemic.

“The company rose to make a revenue of $1 million, but currently, the business has been affected as my clients’ businesses have been impacted.

“However, it’s time for us to support other businesses, we have to support one another, and that way they will become our loyal clients.”

His message to other entrepreneurs and international students during this pandemic is to stay strong.

“We are better off in Australia than any other country. Soon we shall see a positive curve in the economy. People’s requirements will increase and businesses will bounce back,” he says optimistically.

From arriving as an international student to building a million-dollar business in Australia, meet Sagar Sethi
Embed Download
00:00 00:00

Mr Sethi’s three tips for those who want to start a business:

Get the skill of your trade first – No matter what business you want to set up, it is important for you to understand how it works & the mechanics of it. Simply because you ‘like’ a stream or profession may not mean that you can do it well. The ‘will’ always drives you but the ‘skill’ is what gets you to do it well.

Be ready to wear different hats – When you are the head of any business, you are needed to be across everything. A business owner needs to understand all areas & how they function.

Enjoy the ride – Running a business can be stressful at times. There is a lot of pressure and most times, your employees only come to you when there is a problem. As a business owner, it is important to celebrate the wins, enjoy your success & keep growing. 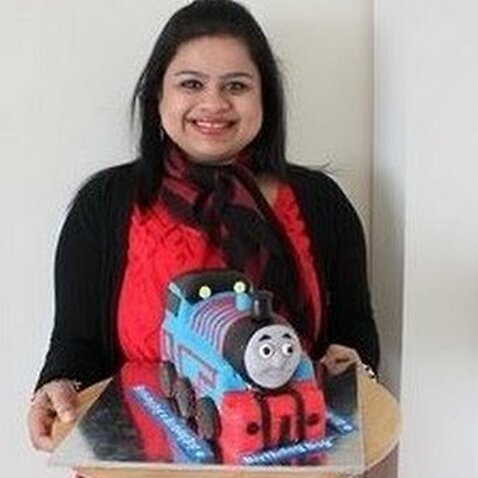