'I get asked in India as well as Australia, where I come from,' says author Kavita Bedford

As her first novel features at the upcoming Sydney Writers’ Festival, Indian-Australian author Kavita Bedford says she wants to give words to migrant experiences but not as 'those other stories'. A ‘sort of' second-generation migrant, she has titled her novel, ‘Friends & Dark Shapes’.

“Why can't we have those experiences as part of a more mainstream framework," Kavita Bedford wonders as she refers to the lives of migrants in Australia.

Ms Bedford’s recently-published her first novel, Friends & Dark Shapes, will be featured at the Sydney Writers’ Festival being held from 26 April to 2 May.

Friends & Dark Shapes tells the story of an Australian-Indian woman who moves into a shared house after her father's death.

“The novel is about what landscape and environment and home and how those experiences shape and shift you,” says the author born to an Indian mother and Australian father in Australia.

Listen to the full conversation with Kavita Bedford:

'I get asked in India as well as Australia, where I come from,' says author Kavita Bedford
Embed Download
00:00 00:00 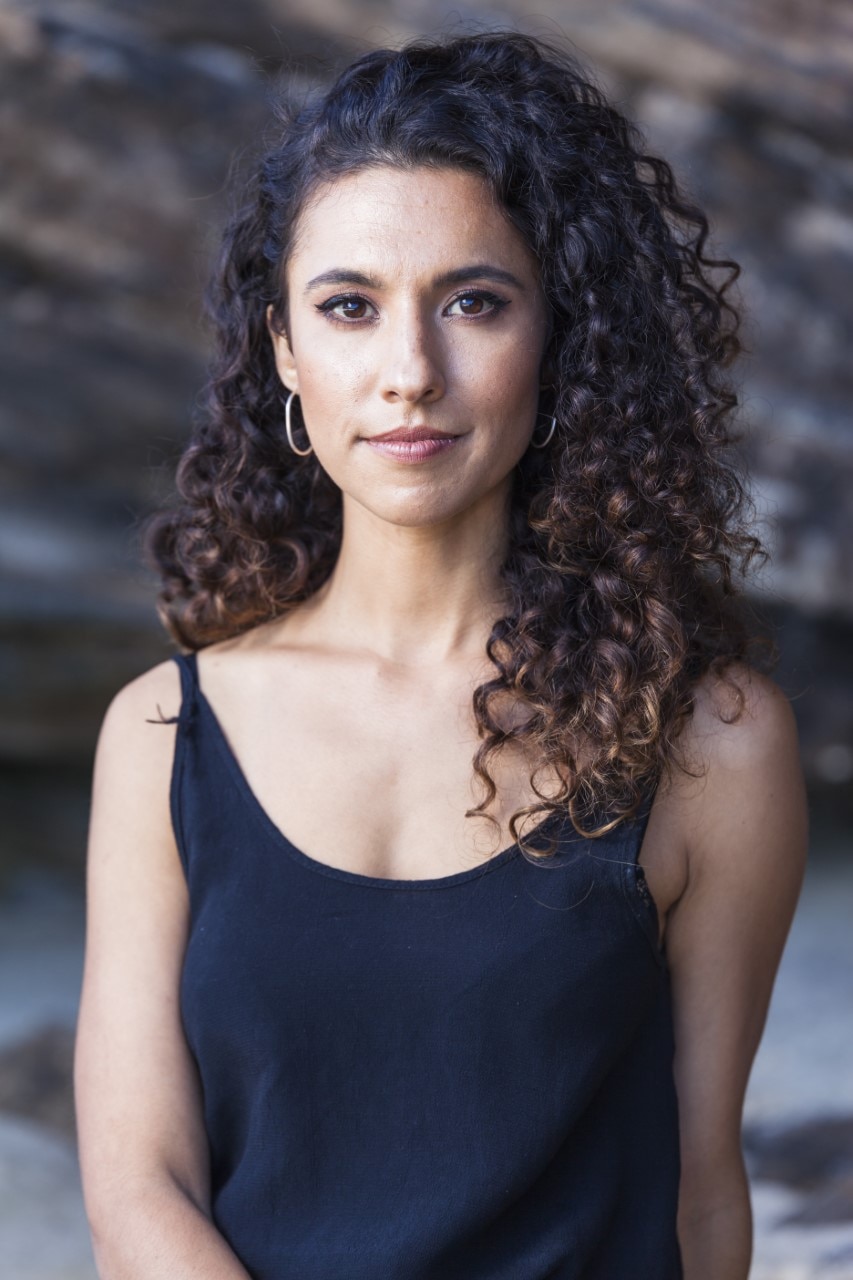 Kavita Bedford is an Australian-Indian author and freelance writer based in Sydney.
Supplied by Kavita Bedford

She says she has made an effort to stay connected with India and her family there.

However, being of mixed heritage, Ms Bedford has faced 'the otherness' in both countries.

“So I had the experience of otherness in both countries where I don't fully belong either, but I also have a huge kinship and huge ties, and in many ways, they do belong to both,” Ms Bedford elaborates.

She says she can speak a bit of Tamil as her mother comes from Tamil Nadu, in southern India. Five years in the making

It took this Sydney-based author nearly five years to finish this novel.

“I actually spent first three years writing something quite different and then had to go through the whole process of rewriting the entire novel. So much of what I wanted to look at was about going through that included sort of migrant voices in literature, outsider perspectives and different people that populate Sydney but also Australia.

“So, in order to get such a diversity of experiences and history, it took me a long time to write,” she adds. A home for migrant voices

When she was writing Friends & Dark Shapes, she wanted to look “beyond the mainstream voices of Australia”. Her own experiences helped her explore those voices.

“A lot of the novel is comprised of conversation that comes from different people who are trying to find what it means to be or to create a home in this city (Sydney),” explains Ms Bedford.

She says people have experiences that are made up of a whole set of regions, and so, she wanted to work “against the idea of one experience”.

“For me, I grew up here (and) that I've gone back to India multiple times. But even that saying ‘going back to India’ is often problematic for me because, I mean, I was born here.

“People often ask me, ‘do you go back to India?’ And I think I go ‘to’ India and I see my family and I visit them. But it’s a different experience for the second generation,” she says as she handles the delicate issues of belonging somewhere and otherness. 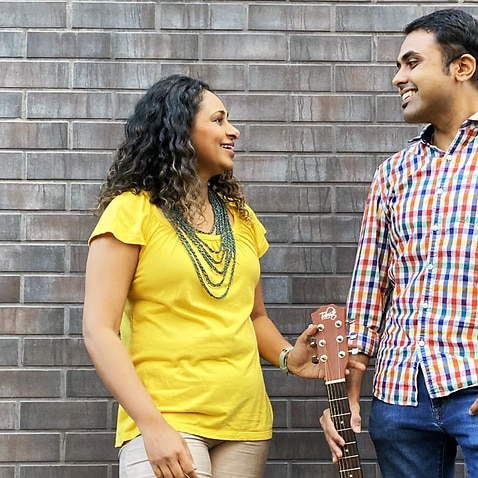 Music to their ears: How the lockdown struck a chord for Padma, Vinod and Sattvic Raaga