A second-generation Indian-Australian, Danny Singh owns a fledgling brand that is slowly sprinting into the market of luxury timepieces not only because his creations warrant the quality, but because they tell the time in a style that is steeped in history and religious symbolism.

Melbourne-based Mr Singh who started crafting watches in 2019 said the idea of manufacturing watches occurred to him during a random visit to London at a time when he was looking to establish a business venture.

Once he set his heart on setting up a watch business, his mind started whirling with ideas for the logo and a USP that could make his brand ‘stand-out’ in the bracket of luxury watches – a space currently owned by established and “larger-than-life” brand equities.

“This is when I looked inside into my own Sikh religion for inspiration. One night I dreamt of the Golden Temple and saw the Nishan Sahib that carries the Sikh symbol of Khanda with the double-edged sword that to me represents my religion and all that it stands for,” Mr Singh told SBS Punjabi.

The Melburnian said this is how his brand got its name and his watches a unique logo – each of which is engraved with the Khalsa symbol that in the Sikh religion represents the integration of spiritual and temporal sovereignty and is a totem of equality and strength for its followers all over the world.

“This is how my brand 'Khalsa 1699 Watches' was born. We are the world’s first watch brand since watchmaking began in 1812 to proudly boast the Khanda as the brand’s universally recognised symbol of excellence,” he said. 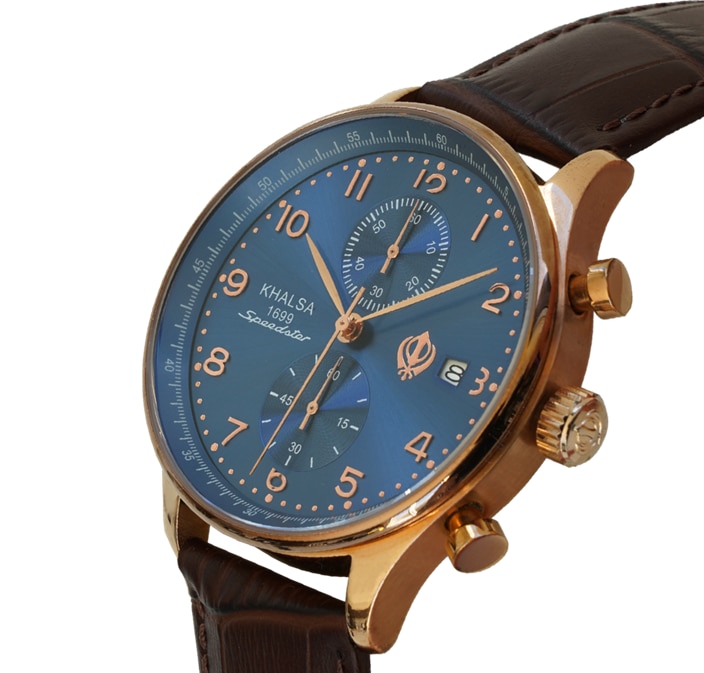 A casual watch carrying the brand's logo and the Sikh symbol of Khanda atop its crown.
Khalsa 1699 Watches

Mr Singh claims that his collection carries a touch of divinity and represents “power, pride, culture and humanity" as no other brand has imbibed in the history of watchmaking.

“My team puts their hearts and souls into the conceptualisation and presentation of each watch that is manufactured in Switzerland and China. Until 2019, nobody has ever put the revered Khalsa symbol on the crown of the watches as we have,” he said. 'Every watch tells a story'

Melbourne-based professional model Manpreet Singh who has endorsed the luxury range for the brand in its digital commercial said every watch tells a story, and to him, the Khalsa line of watches represents everything he personally stands for in life.

“Right from the unique brand name to the watches itself that are engraved with Khanda -everything to me represents what Sikhism stands for – bravery, courage and service to humanity.

“When I spotted the range on Instagram, I immediately got in touch with Danny who then offered me to model for the collection,” he said. 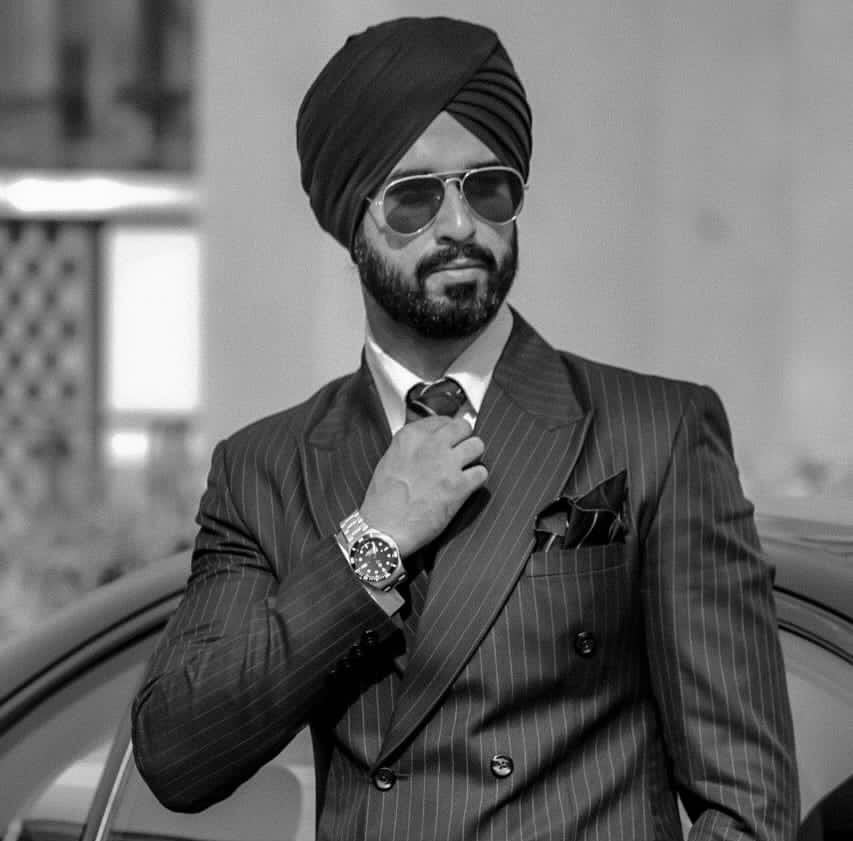 The 35-year-old who started modelling for fashion brands in Australia nearly three years ago after earning the title 'Mr Melbournne', said ever since he has modelled for the brand, he has received adulation from his friends and fans who follow him on social media.

“I have so far received an overwhelming response from everyone on social media who have appreciated the uniqueness of these watches and is definitely something that hasn’t been done by any brand before which is this brand’s USP. It allows you to carry a part of your identity on your wrist,” he said.

The brand’s dive watch, the ‘Ocean Lion’ also featured in GQ - an international monthly men's magazine based in New York, earlier this year.

Click on the audio player above to listen to the interview in Punjabi. Wear your gold and eat it too: gold-plated ice-creams become a craze 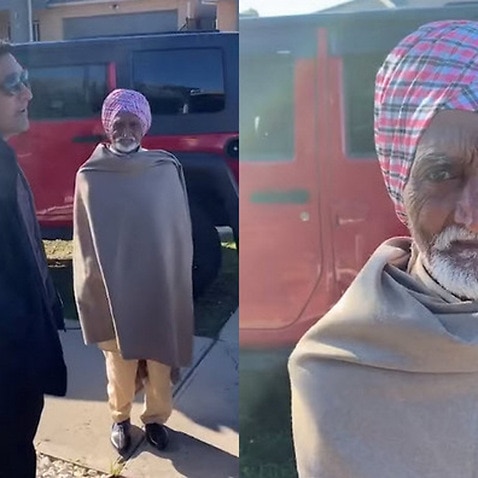