Vulnerable Australians stranded in India will be given priority on repatriation flights that will take off for the Northern Territory on 15 May. But the Australian government is yet to decriminalise the arrival of travellers from India before 15 May.

The Indian community welcomed the Australian government's decision to resume repatriation flights from India, but some members said they will continue to protest against the punitive action announced for those returning  before 15 May.

Sunita Dhindsa, president of the Federation of Indian Associations of ACT, said her group is pleased that the Australian government has accepted their recommendations.

“The dedicated flights from India into Howard Springs will reduce the risk of community transmission,” she added. 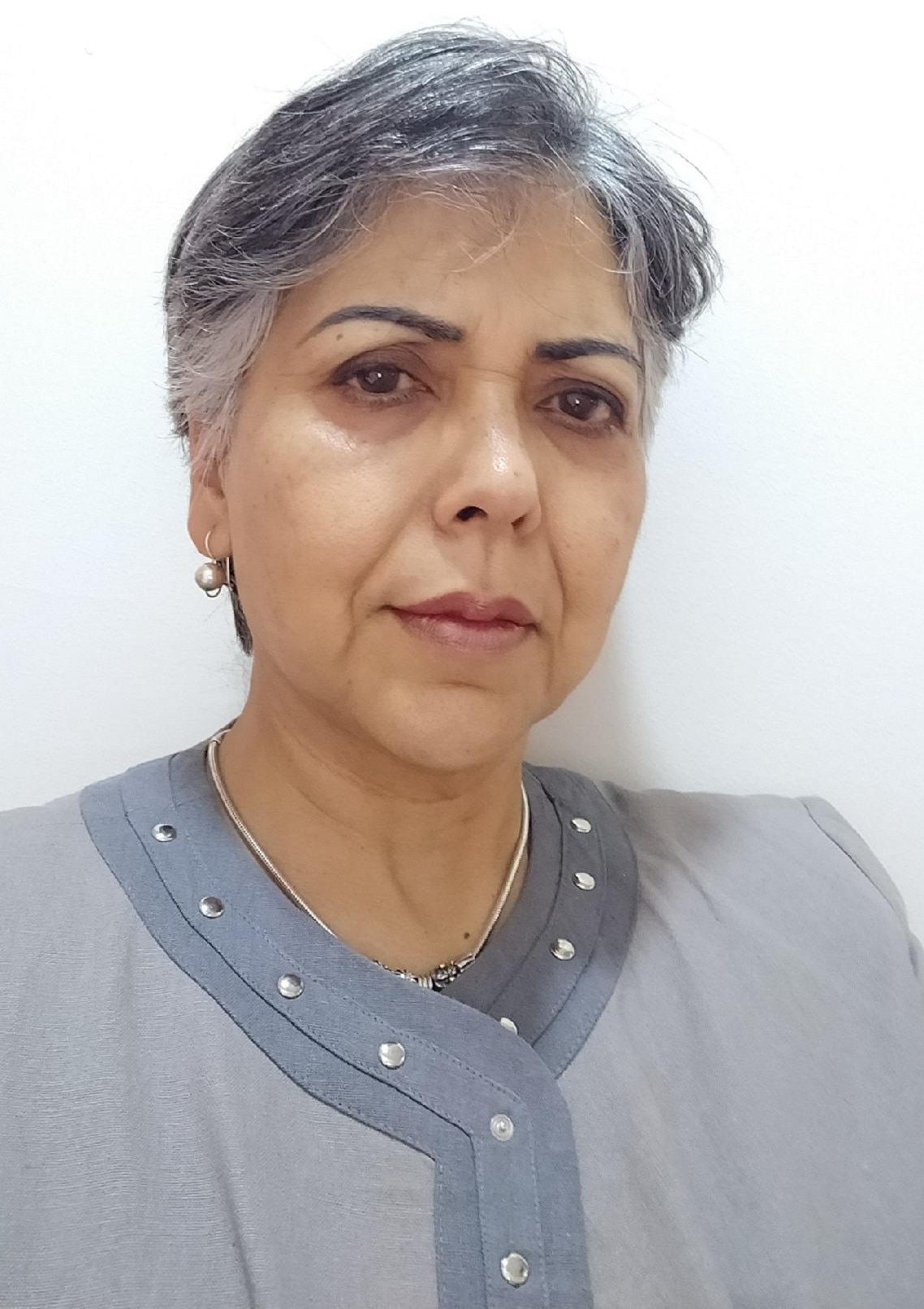 Sunita Dhindsa's Federation of Indian Associations of ACT is pleased with the Australian government's decision.
Supplied by Sunita Dhindsa

On 27 April, Australia had announced a temporary ban on flights from India following a record rise in its coronavirus cases and deaths.

Four days later, the government imposed a hefty fine and five-year jail term on those returning from India.

The Indian community and political leaders criticised the decision and termed it a 'racist' and 'draconian move.

However, Molina Asthana, lead Victorian convenor at Asian Australian Alliance urged the government to revoke the punitive actions attached to travellers entering Australia from India before 15 May.

“We are happy the repatriation flights are resuming, but the government still has not removed the $66,600 fine and the five-year jail term for passengers coming from India. That is discriminatory and we will continue to protest against it,” Ms Asthana told SBS Hindi.

Ms Asthana's group is organising vigils in Melbourne and Brisbane against these penalties. 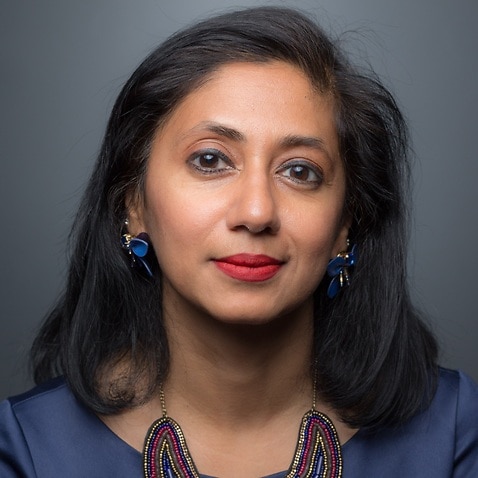 Prime Minister Scott Morrison announced today after National Cabinet met that the temporary pause on flights from India allowed the local quarantine system the time and space to prepare and protect Australians from COVID-19.

“I have written to state and territory leaders to invite their participation in receiving direct repatriation flights from India over the coming weeks to further assist the efforts in Howard Springs,” Mr Morrison said. Repatriation flights into the Howard Springs quarantine facility will resume on 15 May with one flight every seven to nine days.
AAP Image/Pool/Dean Lewins

The Australian government said an initial flight to Howard Springs in the Northern Territory will leave India on 15 May. Two more flights will arrive later this month.

“Repatriation flights into Howard Springs will resume on 15 May with one flight per seven to nine days, with an estimated 1,000 Australians returning by the end of June. Vulnerable Australians will be prioritised on these flights,” he added.

Under the new measures, passengers arriving from India into the Northern Territory now require a negative COVID-19 Polymerase Chain Reaction (PCR) test and a negative Rapid Antigen test before boarding. “There is a humanitarian crisis in India and we have the gold standard facility with the healthcare heroes the country needs at our Centre for National Resilience to help get Australians home safely,” Chief Minister Gunner said.

“We are pleased with the drop in the active COVID-19 caseload we have seen at Howard Springs since the temporary pause on re-entry from India, and our clinical advice is that it is now safe to resume flights,” he added.