The saying that if you work hard and your intentions are firm then you can make every dream come true certainly applies to Tanveer Sangha who has just been selected to play in the Australian T-20 squad. It's a proud moment for his family and the Indian community.

Tanveer Sangha, the son of a first-generation immigrant, has fulfilled every dream of his father.

After the 19-year-old's good performance in the Big Bash League, he has been selected for the Australian T-20 squad against New Zealand which will commence on 22nd February.

This season has been very successful for the NSW cricketer in which he has taken 21 wickets so far. 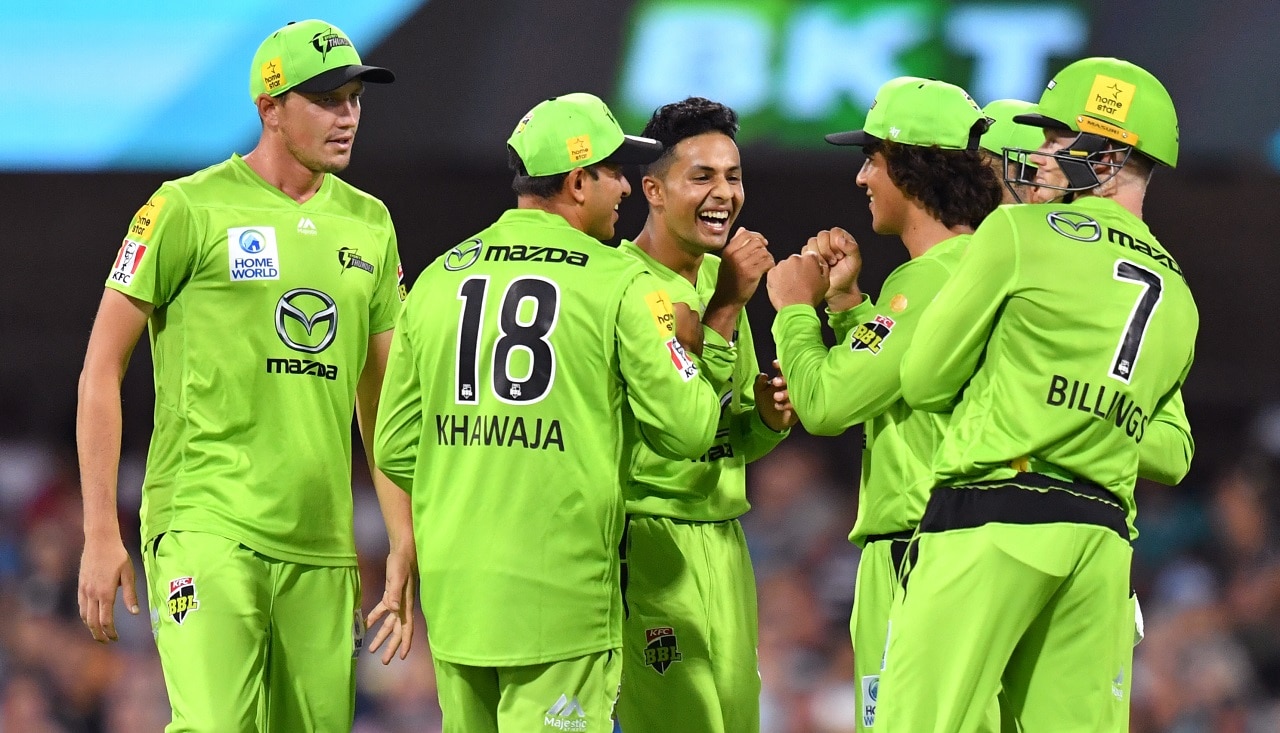 Tanveer Sangha (centre) of the Thunder during the Big Bash League match between the Brisbane Heat and Sydney Thunder at the Gabba in Brisbane, Jan 4, 2021.
AAP

But when his father, Joga Singh Sangha, came to Australia from India in 1997, he hardly imagined that one day his son would play cricket for Australia.  Joga Sangha says that Tanveer definitely had a hobby to play sports but cricket was never his first choice.

Tanveer was six or seven years old when he use to play rugby, before playing cricket, he has also played Kabbadi and volleyball, Joga Sangha says. Joga Sangha with Tanveer and his sister.
Supplied by Joga Sangha

Playing cricket is a mere coincidence for Tanveer, who started playing cricket for the first time at the age of 10 at summer camp and very quickly picked up the game.

Within two years, he scored the most runs from his club and was adjudged Player of the Series. It was then that his father realized that Tanveer could play competitive cricket and make a career out of it.

Before getting selected in the Big Bash and Australian T-20 squad, Tanveer made his name by taking 15 wickets for Australia in the Under-19 World Cup played in 2020.

"It wouldn’t have been possible for Tanveer to play at this level if he would have been in India," his father says.

He believes there is still a lack of facilities in India, especially when it comes to sports. 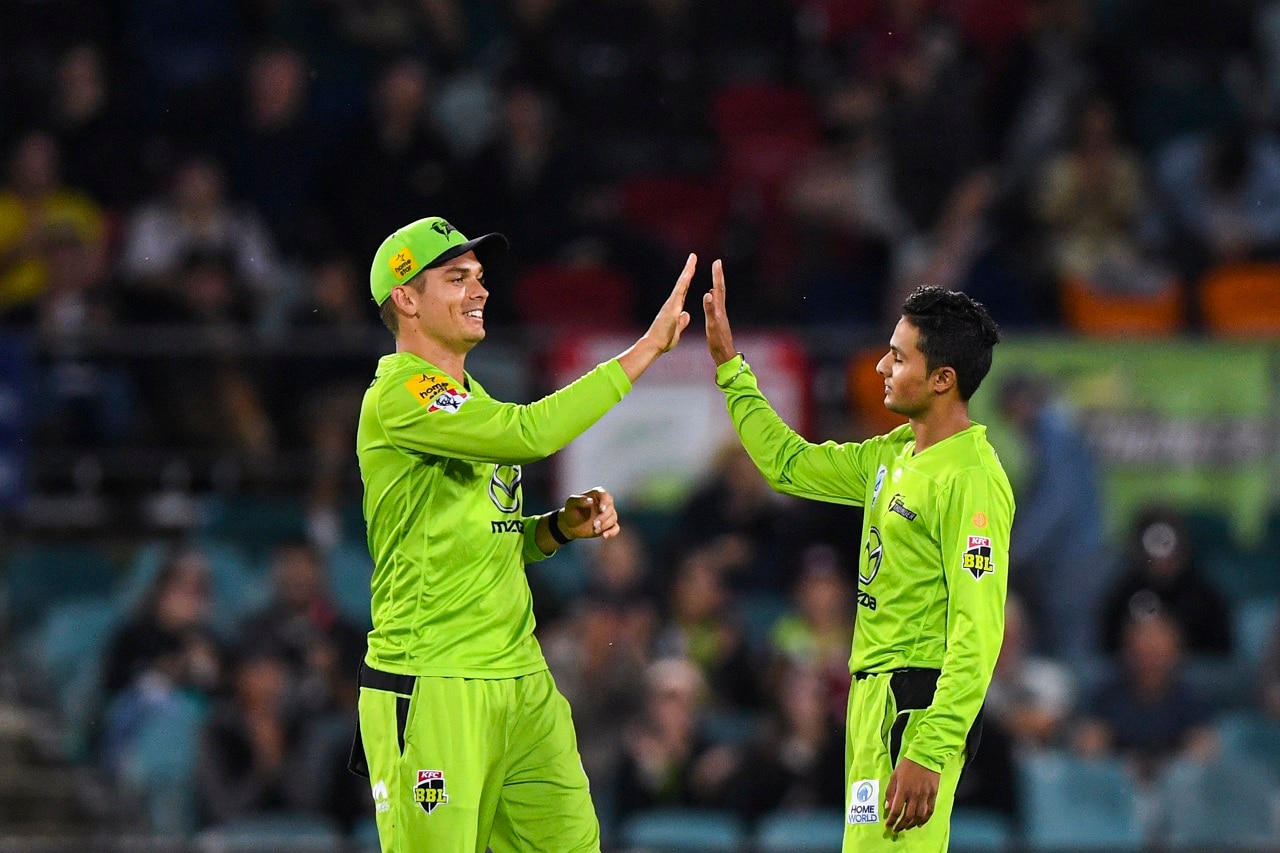 "Every sport is well supported in Australia and if you have a talent nothing can stop you."

People are very supportive here, if you have a talent then no one can stop you from moving forward and you will definitely get a chance, says Joga Sangha

Joga Sangha is a first-generation immigrant to Australia, his roots with India are strongly linked. When asked who he would support if Tanveer gets a chance to play against India, Joga says that Australia is his home now, he will always support Tanveer and Australia.

It has been 22–23 years in this country, this country has given me bread, after India it is now my home and I will always support Australia, says Joga Sangha proudly.

Joga misses his son during the cricket season when Tanveer is away for months, but he believes this is his new life now.

As a father, he says he's extremely proud of his son and wants to see Tanveer playing cricket for a long time.