There has been a decline in organ and tissue donation in Australia due to the pandemic. Nearly 2,000 Australians are waiting for a transplant while 12,000 others are on dialysis. As Australia marks DonateLife Week, here’s why and how this needs to change.

Due to restrictions of movement and socialising during the pandemic, the pace of spreading awareness about organ and tissue donation has been severely impeded in Australia. This has led to an increased backlog in the number of patients in serious need of organ transplant.

Registration from Australia’s migrant community is particularly low as shown by a research conducted by Australia’s Organ and Tissue Authority.

This research shows that only 112 of Australia’s 7.5 million people born overseas had signed up to be organ donors in the last year.

After New Zealand (10), the highest number of donors were of Indian origin (seven), followed by Chinese (six). 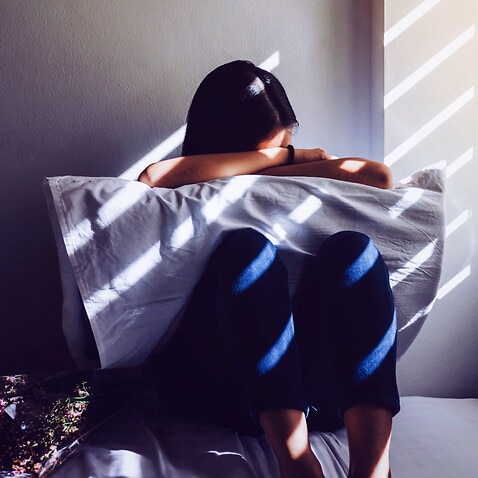 Myths or misconceptions abound regarding this subject, which leads to hesitation about signing up for donation.

Factors like pressure from family, religious ideology, ethnic background, ethics, lifestyle and age contribute to these misconceptions and impact the availability of donors.

Manisha Chaubal-Menon, a former Bollywood dancer and entrepreneur born in India, is actively involved with DonateLife, which is a campaign by the federal government to spread awareness about organ and tissue donation and assist with it. 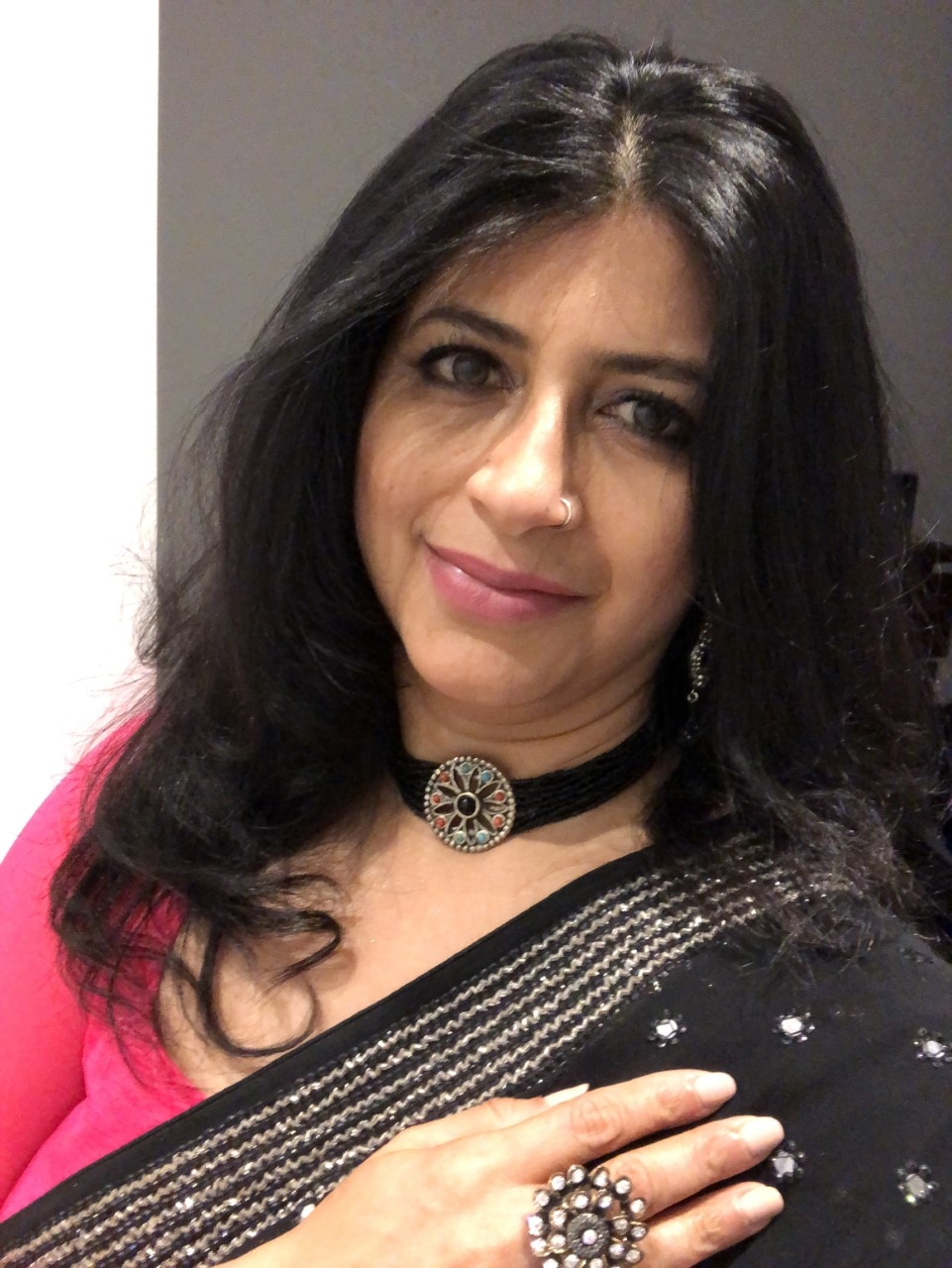 She was diagnosed with IgA nephropathy, a kidney disease, nearly 15 years ago. Over the years, her kidney function declined, dropping down to 42 per cent functionality, followed by 15 per cent. She was told that she would need a kidney transplant.

At the time of going on the donor waitlist, it plummeted to 10 per cent.

Ms Chaubal-Menon had to go for dialysis three times a week, for several hours at a time.

After five years of battling this disease, she was offered a kidney from a friend. 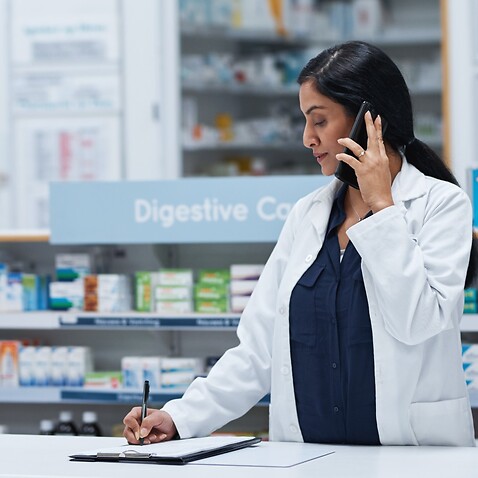 Speaking with SBS Hindi she said that she feels ‘indebted for life’ to this friend.

“You don’t know how much time you have with something like this. I was blessed to have had this friend, a godsent person in my life, to do this,” she said.

Ms Chaubal-Menon said that she realised only after her own experience with organ donation that how important it is to talk about.

“It’s such a taboo subject for people to discuss with their families. Some say we can’t for religious reasons. This is so wrong. Which religion will stop you from saving a life,” she asked.

“You can save lives with organ donation. Think about it. The donor is alive in someone else’s body. This is such a precious gift of life,” she added.

Recounting her experience about another misconception, Ms Chaubal-Menon told SBS Hindi that someone asked her if signing up as a donor would result in doctors and nurses not trying to save the patient’s life and rather leave that person to die.

“This is so wrong to think. We are not talking about someone coming to kill you for your organs. That is not the case,” she said. 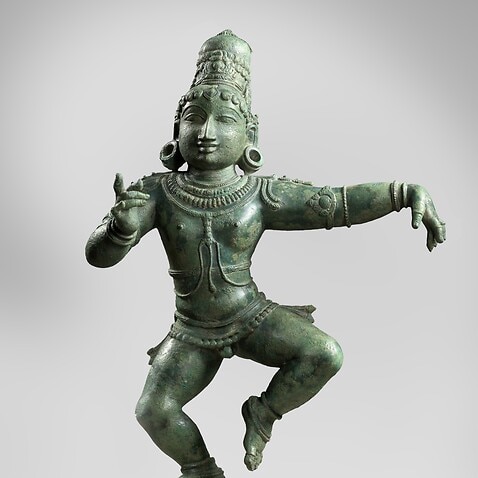 Organs that can be transplanted include the heart, lung, liver, kidney, pancreas, or insulin-producing islet cells of the pancreas.

Tissues that can be donated include heart valves, heart tissue, blood veins, bone, veins, tendons, ligaments, skin, or parts of the eye.

Blood and tissue types need to match for a transplant to be successful.

Organs from donors of the same ethnic background as the person needing a transplant are more likely to be a close match.

Thirteen million Australians are eligible to register as organ and tissue donors but haven’t.

They are being urged to take one minute to sign up, to help save more than 1,800 people anxiously awaiting a lifesaving organ transplant.

Australia has strict ethical guidelines about the allocation of organs and tissue.