From 1 January 2021, international students and temporary visa holders can be stripped of their visas and sent home, if they bring prohibited ‘high-risk biosecurity goods’ into the country or fail to declare these dangerous items at the Australian border.

The Australian Government has passed a legislation that will expand the powers of the decision-makers to cancel a temporary visa at the point of arrival in a case where there has been an attempt to deceive a Biosecurity officer about the presence of prohibited items in the person’s luggage or possessions.

Currently, only visitors can have their visas cancelled for biosecurity contraventions.

How and when visa cancellation powers be used?

Australia's tough biosecurity laws prohibit certain food items, plants, and meat products from entering the country, as these items pose a serious threat to the Australian agriculture industry and environment. Things you can and can't bring into Australia

Acting Immigration Minister Alan Tudge said the visa cancellation powers will only be used for serious or deliberate breaches of the country’s bio-security laws but will provide another important layer of protection at the border.

“Visa cancellation decisions are not taken lightly, but breaches of biosecurity can have serious consequences to Australia, and we need everyone to do the right thing," he said. 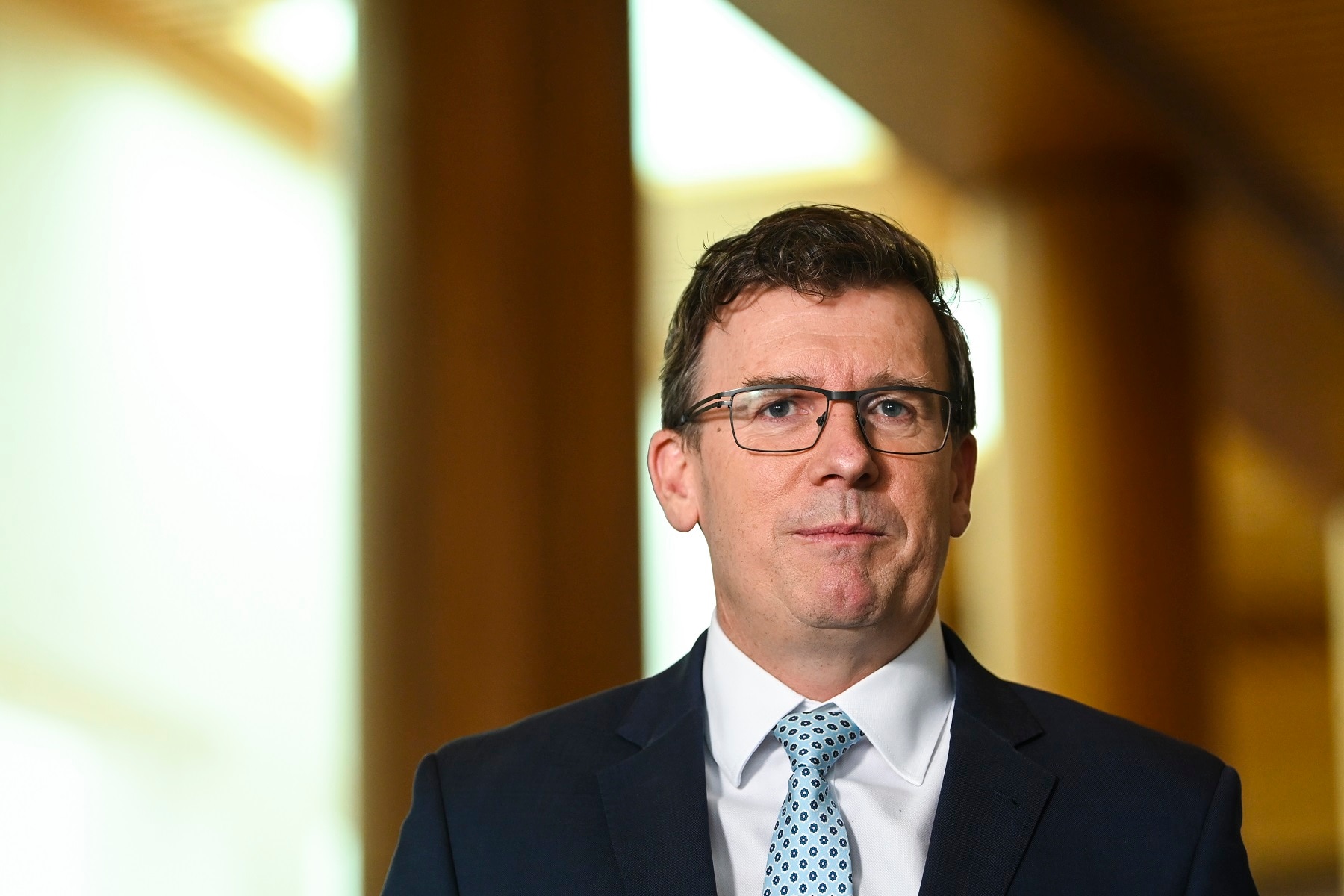 Issuing a warning to temporary visa holders, Mr Tudge added that travellers who really must bring food or any other high-risk goods must declare them on their incoming passenger card or crew declaration.

If in doubt, just declare it. If you don't, you could face heavy penalties, have your visa cancelled and be sent home

In making a decision to cancel a visa, decision-makers will weigh up a number of factors, including the seriousness of the breach, the potential impact on Australian business and agriculture, and the individual circumstances of the traveller.

Click here for more information on what you can and can't bring into Australia.

'Biosecurity breaches can have serious consequences for visa holders'

In an interview with SBS Punjabi, Rajbir Singh, the spokesperson for Export Services with the Department of Agriculture, Water and the Environment, said most of the breaches in case of travellers from India in the past have occurred because they were “unaware” of Australian laws.

“Visa holders must take these laws seriously or they can end up with a visa cancellation. Usually, most violators of Indian-origin who have faced penalties in the past were either first-time visitors who were not aware of the rules here,” he said. Mr Singh said students from India particularly need to be educated about the new penalties and visa cancellation powers which can have serious implications for their future.

At present, travellers who fail to declare high-risk biosecurity goods at the Australian border may be issued an infringement notice for $444 and may also be subject to criminal prosecution for serious breaches. And if convicted, they could be penalised up to $444,000 and could face up to 10 years in jail.

But in addition to the expansion of visa cancellation powers, the new legislation will also see a significant increase in these penalties for violators enabling biosecurity officers to issue infringement notices up to $2664, where travellers fail to declare potential high biosecurity risks when arriving at Australian international air and seaports. Announcing the changes to penalties that will also come into effect from 1 January next year, Minister for Agriculture, Drought and Emergency Management, David Littleproud, said the Biosecurity Amendment Bill 2020 will assist Australia to maintain its global reputation for producing high-quality food and protect its unique environment.

“Currently all infringement notices issued at first points of entry to Australia are for two penalty units ($444), regardless of the biosecurity risk posed by undeclared goods.

“However, under the new legislation, the Director of Biosecurity will be able to determine which goods or classes of goods pose a high level of biosecurity risk for the purpose of higher infringement notice amounts. From 1 January 2021, infringement notices may be up to 12 penalty units ($2664), depending on the undeclared goods,” said Mr Littleproud. In response to an SBS Punjabi query in September earlier this year, the Department had revealed that a total number of 1,358 people identifying themselves as Indian nationals on their arrival card were issued with an infringement notice of $444 for bringing the prohibited food items, during the 2019-20 financial year.

The Department, however, confirmed that while Indian nationals on visitor visas received infringement notices, none of them had their visas cancelled on arrival for a serious biosecurity violation.

Click on the audio player above to listen to the audio. 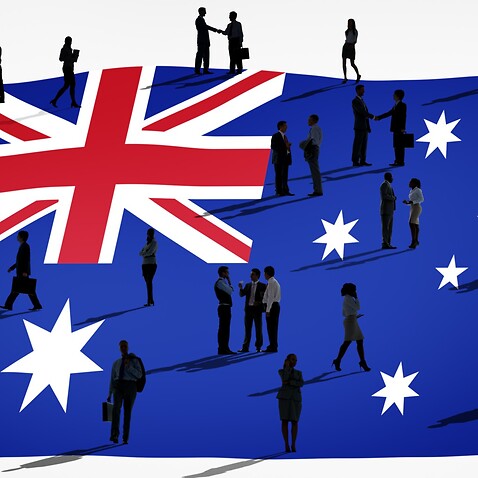 Over a thousand Indian students stripped of their visas in 2019