Jonah Manzano grew up surrounded by music. But it was only after losing employment due to the pandemic that he was able to truly pursue it.

“I used to work in the tourism industry for almost 13 years and due to COVID-19, I lost my employment. It was heartbreaking.”

35-year-old singer and songwriter, Jonah Manzano was heartbroken when he lost his job, but it also opened an opportunity for him to pursue his passion in music.

“It gave me an opportunity to focus on my songs that has been sitting for ages and not being produced and published for the world to hear.”

The tourism industry is one of the greatly affected sectors when the pandemic hit and he admits that although it was a difficult time, he was still inspired to write original songs.

“I was very energetic and inspired. Mostly because when I was having difficulty with my life after losing my job I did not stop becoming independent.”

He adds that he was even able to record three original songs in his home studio last year.

"I recorded my 3 original songs in my home studio last year; The One Who Owns Your Heart, Cry Out in My Heart and I Stall." 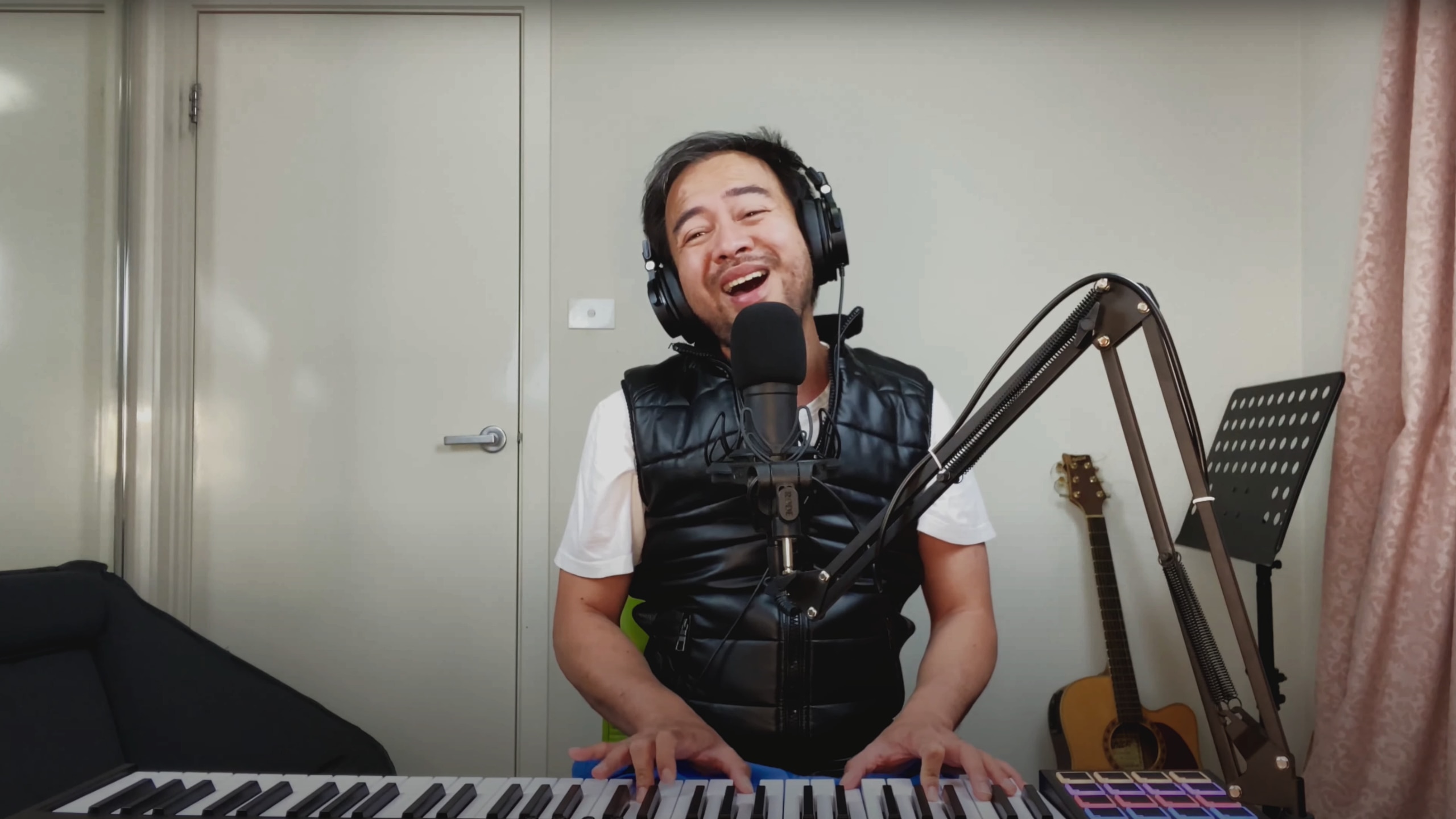 Finding a career in music

Mr Manzano believes that with perseverance, one can find a career in music.

And now that he is pursuing it full time, he says he is eager to improve as an artist.

“I did a lot of work and research. I watch tips from YouTube. I also went to  JMC Academy in Sydney City to attend a music workshop so I learnt a bit of music stuff from there.”

Mr Manzano has also started to perform outdoors and in some events around Sydney since restrictions have eased in the state. Apart from releasing original tracks on Spotify and Apple Music, he has also produced and published some cover songs and is consistently active on his social media accounts.

“I am doing YouTube Live and Instagram Live every now and then where I get audience from Australia, Philippines, Canada, United Arab Emirates, Singapore and USA.”

Now that the opportunity is within his reach, he is hopeful that his newfound career will take off.

"I'm very lucky that I am living here in Australia with my family, and that God has provided me this musical talent." 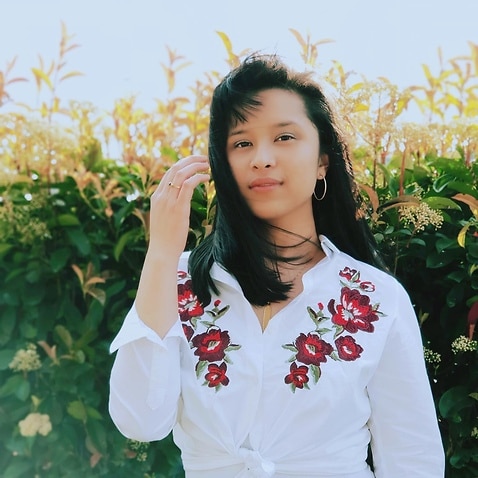