A new study at an Australian University aims to investigate if knowledge and perception play a role in the onset of cardiovascular problems among Indian-origin people.

Melbourne-based Kunwar Kaur is a second-year PhD student at the School of Medical and Health Sciences at Edith Cowan University.

Speaking to SBS Punjabi, Ms Kaur shared that her research findings would be based on a mixed-method study of knowledge and perception among the Indian migrants living in Melbourne.

"It is a very serious health matter within our community. Unfortunately, heart disease is a silent killer, and it is a known fact that it is the number one cause of mortality among Indians," she said. Ms Kaur said many studies have shown that people from our community are at a greater risk of heart ailments, given their dietary habits and lifestyle choices.

"Another factor is the lack of awareness as we see people often tend to ignore the signs or early warnings such as diabetes, high blood pressure or even chest pain in some cases," she said.

Ms Kaur has been working as a clinical educator in a cardiac unit in a Melbourne hospital since 2010.

"In the last ten years, I have come across many heart patients of Indian origin. I decided to take up this project after witnessing a growing number of young patients within our community.

"I also wish to debunk a common myth that heart problems are the disease of elderly people. The studies have proven that although it is more prevalent as we grow older, there are more and more young people suffering from this chronic health condition," she added. Ms Kaur said she was alarmed to see a lack of knowledge and a very ‘casual’ approach towards cardiovascular issues.

Based on her initial observations, Ms Kaur has designed a survey that seeks input from around 300 to 400 Indian-origin people from Melbourne.

"The data collection is the mainstay of these findings. Therefore, I request anyone who meets the criteria to fill out this questionnaire and help the cause.

"The sad part is that despite knowing so many things, incidences of cardiovascular diseases are becoming an increasing concern within our community," she said. 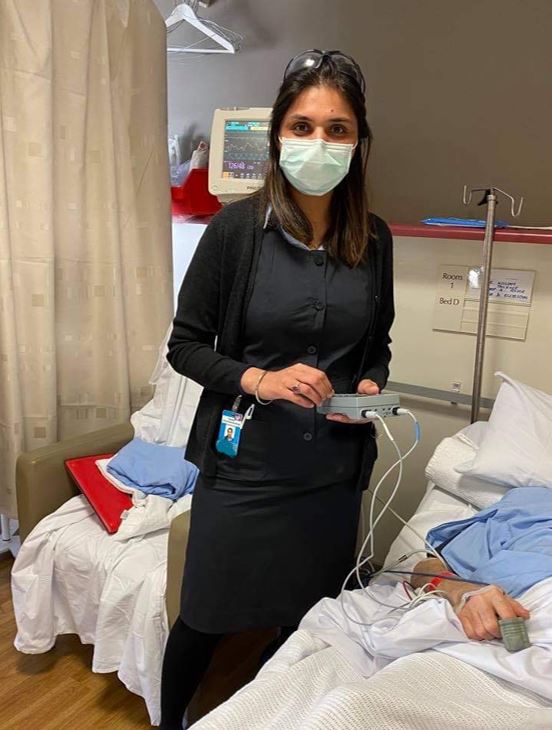 Kunwar Kaur works as a clinical educator in a Melbourne hospital since 2010.
Supplied by Ms Kaur

Ms Kaur is hopeful that her research would help establish better strategies and health support for people who are more prone to suffer from cardiovascular health issues.

"I aim to highlight the fact that we need more awareness and strategies to make people understand the risk of having a heart attack or stroke.

"These findings could later be used to derive strategies to reduce the existing awareness gap within the Indian and the mainstream populations. I am optimistic that it would eventually help medical practitioners investigate and assess their patient's risk of deteriorating heart conditions," she said. She pursued a bachelor's degree in nursing from the Post Graduate Institute of Medical Education & Research, Chandigarh, before migrating to Australia in 2008.

She started her professional journey down under after completing a postgraduate degree in nursing from the University of New England, Armidale, NSW, in 2009.

Click on the audio link to listen to Kunwar Kaur's full conversation in Punjabi. 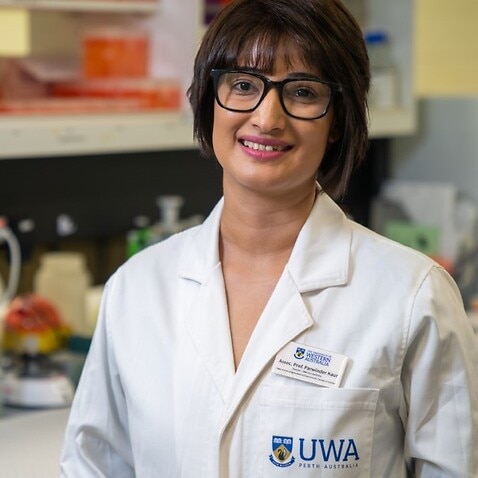 Superfood breakthrough: Meet the man behind the Australian production of a new quinoa variety 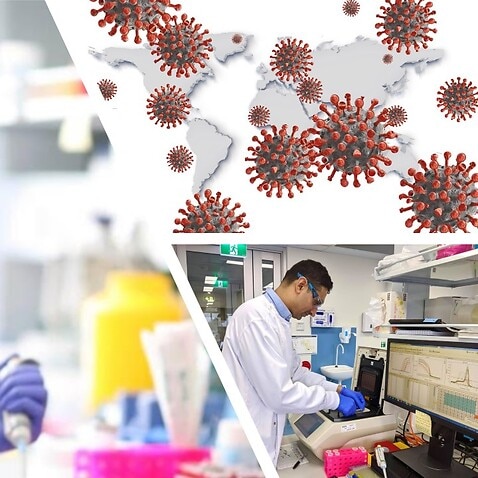