The Skilled Work Regional visa (Subclass 491) is a provisional visa for skilled workers, under which, the New South Wales government can nominate qualified applicants interested in working in critical sectors in the state’s regional areas.

In keeping with the announcement last month, the New South Wales government has expanded its Skilled Occupation List for the Skilled Work Regional visa (Subclass 491) and added more than 100 occupations for various regions.

Migration agent Suman Dua says this may come as welcome news for many applicants.

“The previous New South Wales occupation list had very few skills, out of which most were critical in nature. That was disheartening for many applicants because they had moved to regional areas in recent months for visa purposes. People were disappointed because New South Wales had often accommodated applicants from other states even if they had spent less time in regional areas,” she explains. “But, this time around, there were not many occupations in the list. However, it looks like some seats were left vacant, so the government may have updated the occupation list,” explains Ms Dua.

Migration agent Suman Dua says it is welcome news for many applicants.

"NSW's earlier occupation list had a few occupations that too related to critical skills. It was a bit disheartening for many applicants because many had moved to regional NSW areas in recent months, mainly because NSW has always accommodated applicants from other states as well if they had spent even a little time in the regional area.

"But, this time, there were not many occupations in the list. However, it looks like some seats were left vacant, so they have gone back and updated their occupation list," explains Ms Dua.

New South Wales has 13 regions, out of which Murray has the most occupations. The state has opened 137 occupations for this region, while for Orana, there are 109.

Many regions have added skills such as accounting, which was not in the list earlier.

Rohit Mohan, another migration agent, shines a light on the government’s priorities.

“For the current financial year, the government’s priority for skilled migration has been specific to the Priority Migration Skilled Occupation List and Critical List only.

“It is good to see that occupations like chef, cook, motor mechanics, baker, carpenter etc have been added. This will give relief to applicants who have been in the queue for long seeking nominations in these trades,” he tells SBS Hindi. New South Wales has already stopped accepting applications under the 'Living and Working Outside of Regional NSW' stream from this month.

This means applications pertaining to living and working in regional New South Wales alone will be entertained in this visa category.

Officials have also announced that candidates can continue to apply under Stream 1 (Living and Working in Regional NSW) and Stream 2 (Recently Completed Regional NSW Study). 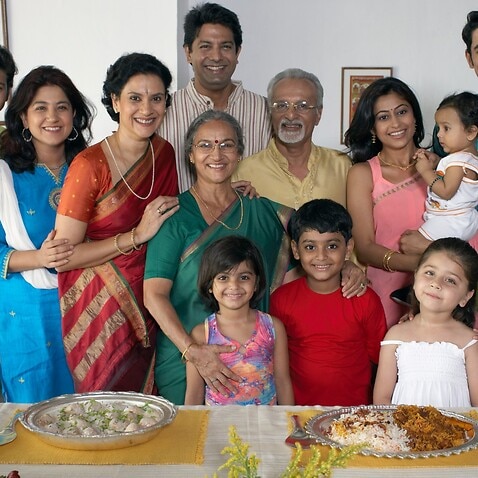 Disclaimer: Information contained in this segment is general in nature and not specific advice. If you would like accurate information relevant to your situation, please consult a registered migration agent.