Punjab is on top among the students from India who want to study on Australian campuses.

A total of 12,644 Punjabi students applied for visas to study in Australia this year.

This is followed by Telangana which accounts for 5,100 students who have chosen Australia as their study destination.

This data is based on an internal study by Australian education providers. 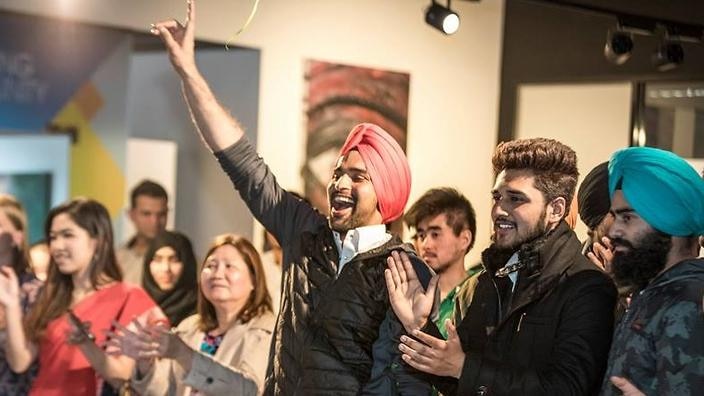 Gagandeep Singh, a Ludhiana-based migration agent told SBS Punjabi that he is ‘not surprised’ as Punjabis always had an upward trend of going abroad for multiple reasons – be it for skilled migration, family, travel or studies.

“There was a time when travelling and studying overseas was limited to the rich only. But this is becoming more and more affordable now. It’s actually a craze to go overseas, especially on student visas, and Punjabis are leading the way,” said Mr Singh.

People find nothing wrong with this trend. There’s no apparent reason to stay here. They want jobs and the government has nothing to offer.

“Even their parents encourage them to go abroad for earning a better and prosperous life.”

An estimated 150,000 Punjabi students went abroad to chase their ‘foreign dreams’ in 2018 - with the majority getting their visas approved for Canada followed by Australia, UK, New Zealand and USA. A group of Indian students at University of New South Wales, Sydney.
Supplied

Meanwhile, the student numbers from India to Australia have also been surging constantly. 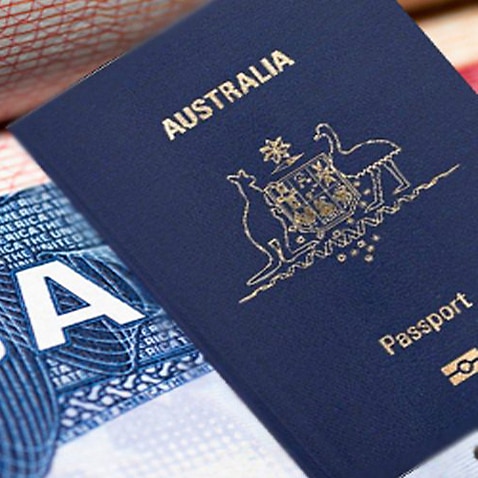 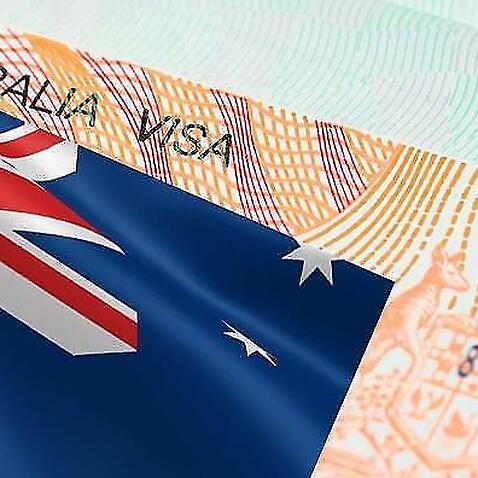 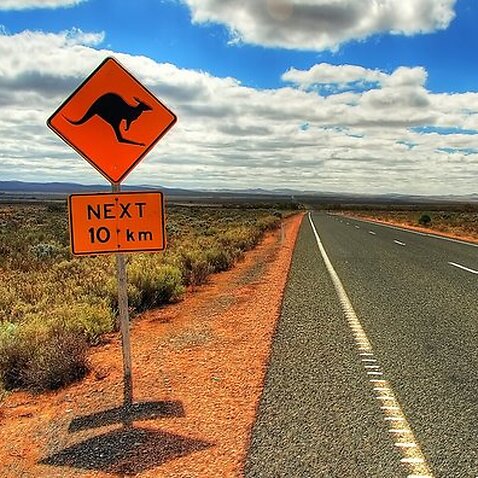