Not long after Ms Verma became a lawyer, she came into contact with Sandeep*, a young Punjabi woman on a spouse visa.

Sandeep was being heavily monitored by her husband, who tracked her phone and even turned up at her workplace during her breaks. Any money she earned went into a joint account she couldn't access.

Moving to a new country, and into a relationship where she was heavily controlled and abused, Sandeep lost confidence. She didn't know how to get out of this toxic situation.

One day while going to work, Sandeep met an elderly Punjabi man (whom she called 'uncle') at a bus stand who observed that something was not right with her. She was able to broke her silence and that same day, with the man's help, she travelled interstate to escape her abusive husband.

"Without giving a second thought about where she would go, without any belongings, she literally ran and escaped. But many women don't get this chance," said Ms Verma, a 28-year-old Indian-born Australian lawyer. Mannie Kaur Verma is an Indian-born Australian lawyer who passionately advocates for victims of domestic and family violence.
Supplied by Ms Verma
Speaking to SBS Punjabi, Ms Verma said Sandeep's case opened her eyes to the existing abuse in the community.

"When I became a lawyer, I never intended to pick domestic violence as my area of expertise as I thought it was an emotionally difficult area, but the massive gap in assistance available to these women made up my mind."

"I saw many domestic violence victims from the community fighting and losing custody on parenting matters without knowing how to navigate the Australian legal system," said the Melbourne-based lawyer.

After encountering countless stories of violence against women, Ms Verma said she was determined to 'start a conversation'.

She decided to create Veera, a non-profit charity organisation whose name means 'brave girl' in Punjabi. 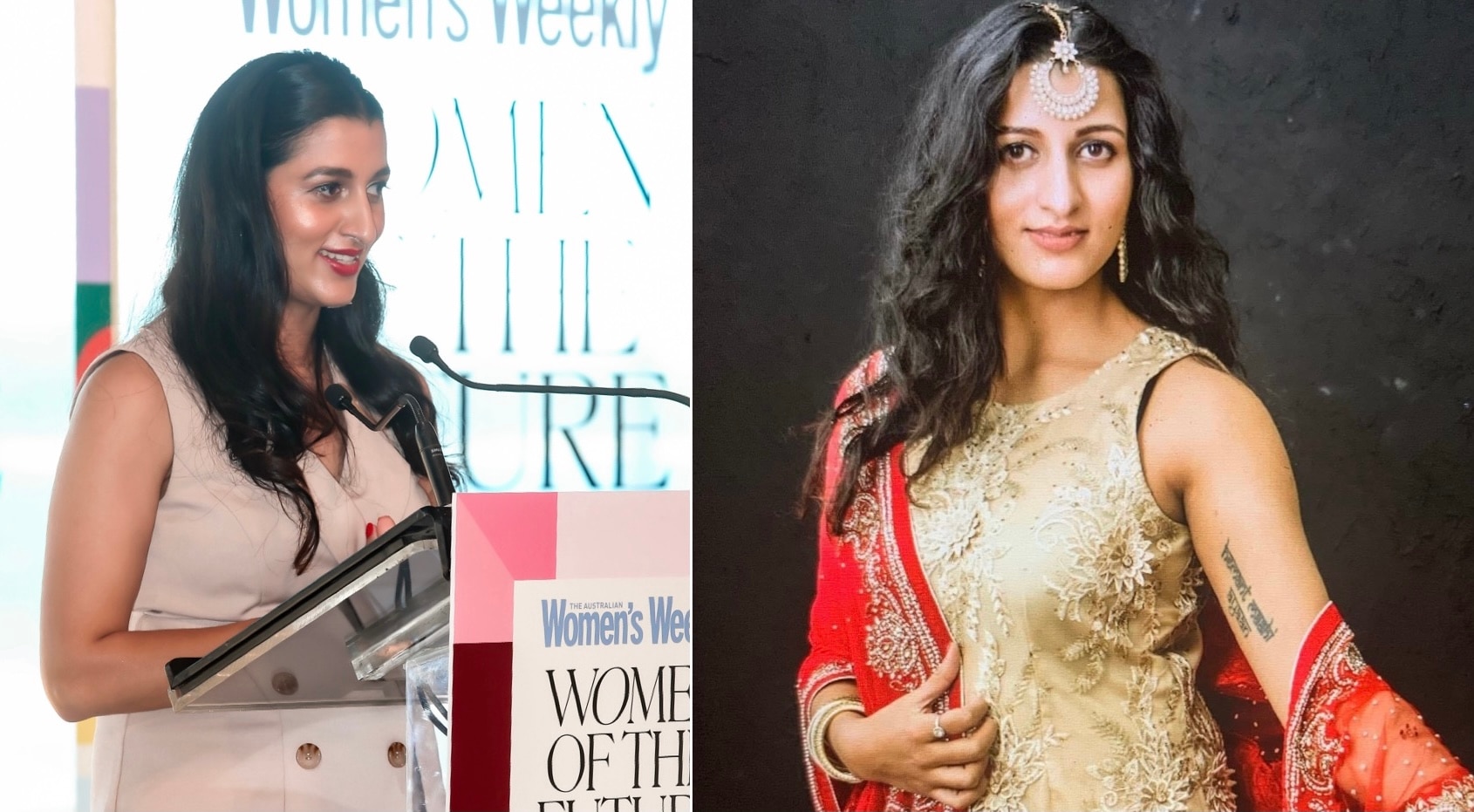 We train the women to become financially independent and provide pro bono legal services to those who can't afford it, with safety being our number one priority

"Veera will partner with a number of supporting law firms to provide as much resources as possible - that's the real idea. We give women access to resources to get out of their abusive relationships and rebuild their lives," she said.

According to Ms Verma, these women already have the inner strength needed, but her organisation helps to address the barriers they may face. Ms Verma (left) with all the finalists for the Women of the Future Awards 2021.
Supplied by Ms Verma
A young mum of two kids, Ms Verma was recently named as a finalist of "Women of the Future 2021", the Australian Women's Weekly initiative celebrating the incredible social impact of young women in Australia.

"They had never had an Indian finalist before, and such recognition comes with a lot of responsibility," she said.

Why do most women fear reporting domestic violence?

Ms Verma strongly believes that language and cultural barriers limit the ability of migrant women to access justice because they don't know to where or to whom they can turn.

"Women feel a shame to seek help to get out of an abusive marriage due to these barriers," she said.

A national study into the experiences of almost 1,400 migrant and refugee women found that one in three have experienced domestic and family violence.

The report by Monash University's Migration and Inclusion Centre and Harmony Alliance, the first of its kind, posed questions specifically about migration-related controlling behaviours.

According to the findings, migration-related threats and abuse are much higher among temporary visa holders.

"Many of these vulnerable women experience this in Australia, and it's a massive issue that needs to be addressed on a wide scale," said Ms Verma.

Click on the player above to listen to this interview with Mannie Kaur Verma in Punjabi. 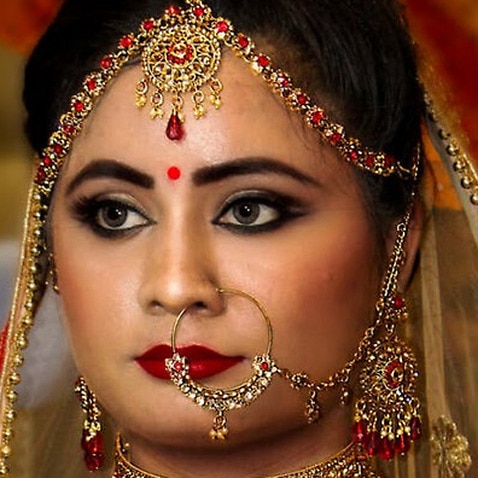 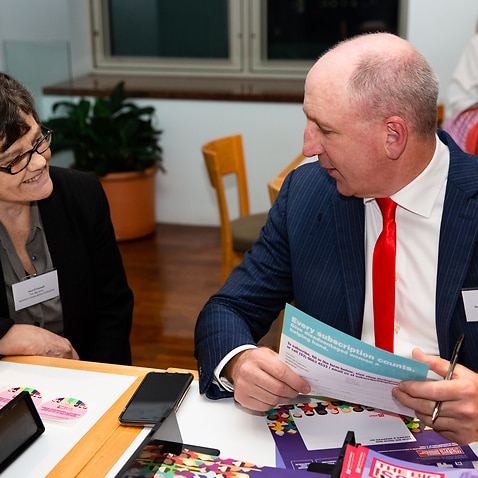 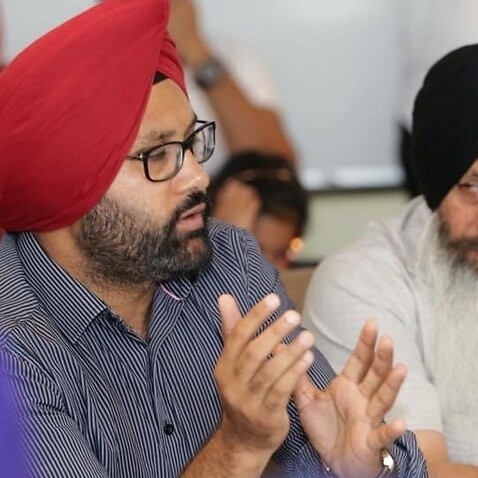 ‘Men must be part of the solution for preventing family violence in Australia’: Judgebir Singh