Think you’re not fluent in another language? You may still be bilingual

You probably speak more languages than you think. The use of dialects, regional slang and even understanding your grandparents could be considered bilingualism, and rediscovering those languages could bring you cognitive and cultural advantages.

Do you speak a second language? Even if you think you don't, Valentina Gosetti believes you probably do and you just don't know it.

Gosetti, a translator and senior lecturer in French at the University of New England, says people speak more languages than they think, even if they think they are not fluent in language other than their mother tongue.

Let's look at Australia as an example. Many speak variations of standard English, and expressions that come from our cultural background, or that are linked to the area they live in, such as local slang.

Gosetti herself translates celebrated English and French language poetry into the 'Valsabbino dialect' spoken in the region of Italy where she was born and raised. It's a variant of the broader 'bresà dialect' from the Italian city of Brescia, 100 kilometres from Milan.

According to Gosetti, being exposed from childhood to different languages and dialects - even if one does not fluently speak them - provides advantages on both cognitive and cultural levels.

A chair is not just a chair

"If I see an object, let's say a chair, I, as a speaker of Italian and my grandparents' dialect from a very young age, know that that chair can be called 'sedia ' (in standard Italian) or 'scagna' (in bresà dialect). So I have two different words that apply to this one object," says Gosetti.

This sort of mindset, Gosetti says, means that we become more open to alternatives, diversity and even to somehow "thinking outside the box" when solving problems.

"As a child, it didn't come as a surprise if a person from another country used another word for this chair, because I already knew that it could be called two different things."

Moreover, being bilingual may be good for our health.

A 2015 study by researchers at the Universities of Hong Kong, Milan (Italy) and Burnemounth (UK) showed that bilinguals are diagnosed with dementia about four to five years later than to monolingual people. 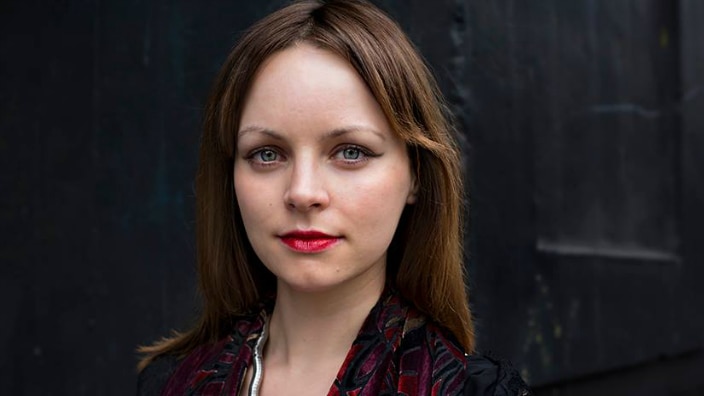 "I think one of the most tragic aspects in the history of immigration from Europe [to Australia] was when children were denied the possibility of speaking their family's fist languages [such as Italian and its dialects]. This was due to the idea that they would be better integrated at school if they spoke English only," Gosetti says.

This is the same lingually restrictive approach applied also to the constellation of Australian Aboriginal languages.

"The loss of the traditional Aboriginal languages has been a tragedy, both for the whole colonial point of view, but also for the fact that to 'assimilate' native populations it was believed that it was required to eliminate their linguistic patrimony," says Gosetti.

According to her, new generations are denied of those immensely important mother-tongues, whether they are Aboriginal and migrant languages in Australia or local dialects in countries like Italy. 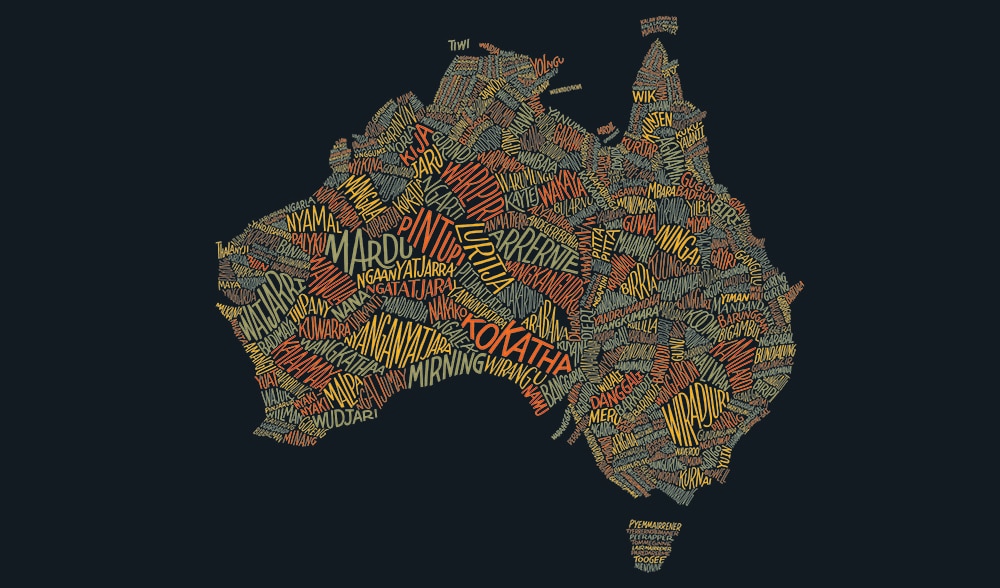 There were at least 250 Aboriginal languages during European settlement, now there are onlt 120 still spoken and only 20 being taught to the next generation
Australian Geographic

"It's time to rethink this situation and rediscover those lost languages in all possible ways: through art, music, poetry, but also institutional language," says Gosetti.

Unofficial languages, slang, dialects and even dormant Indigenous languages are regularly preserved through popular-culture, such as hip-hop or folk music.

"I think there are many acts that are writing new music, especially from the point of view of the Australian Aboriginal populations, and that they are rediscovering and sharing their language through music."

Meanwhile, in Italy, commercially successful bands have been rediscovering dialects for decades now.

"We need to have fun with these languages," Gosetti says. "Even if you only know only 10 words, you need to pass them on to the new generation, and this is the greatest gift we can give them."