Victorian men are drinking far too much, says study

Most men who participated in this study believe that having up to 10 drinks isn’t risky.

A new report has found men in Victoria are failing to heed warnings when it comes to heavy drinking.

When it comes to drinking, Australia has a reputation few nations can match.

The survey also found most men do not believe their drinking is risky, until they've hit double digits.

That estimate is likely far too generous, however.

“Many of them thought there was no risk to consuming alcohol, and many of the men felt the risk might start at between 10 or even 30 drinks, so there's quite a disconnect between what we know is risky drinking and what men perceive it to be,” says Ms Saleeba.

The report goes on to say men struggle to find alternatives to drinking, with other activities not considered to be 'masculine enough'.

The men surveyed described alcohol as a way of 'opening up' to each other, with many saying they did not feel comfortable socialising without drinking, even with close friends.

He says most men were very hesitant to step in and intervene to help a friend, unless he was trying to drive under the influence, or was completely incapacitated.

“Men don't want to compromise other men's autonomy and therefore would allow them or permit them or not stop them from drinking substantially above the risky drinking guidelines unless things get out of hand or in some cases when drink driving comes through the agenda, so at that point that's when men say they would intervene, but otherwise it's kind of each to their own,” says Prof. Roberts.

While the men described their drinking as autonomous, they were also heavily influenced by their peers through round buying, being pressured into drinking, or making fun of those who chose fruity drinks with less alcohol in them.

Alcohol awareness campaigners say the survey results reflect national figures and that there needs to be a stronger message on binge drinking Australia-wide.

Foundation for Alcohol Research and Education director Michael Thorn is calling for governments to act on the new data, and lead the way for cultural change.

“It's very worrying that governments are not running strong public education campaigns telling people about the health risk associated with alcohol, because we know that just telling men to change their behaviour won't work. Cultural attitudes are deeply embedded,” Mr Thorn says. 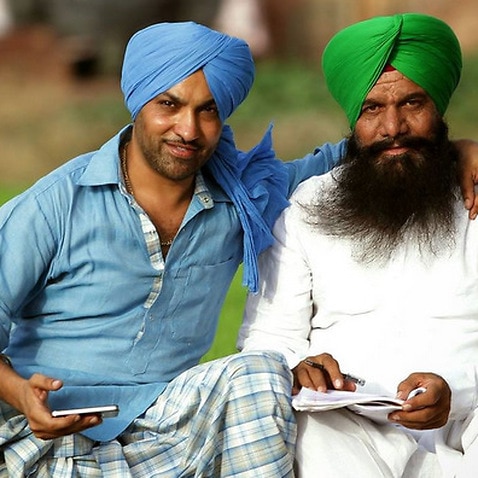 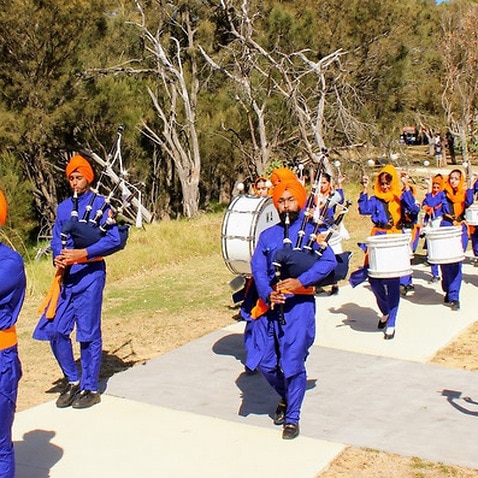