Locally known as the "Missing Piece of Paradise," the town of Woolgoolga, on New South Wales' north coast is highly regarded as an oasis for Sikh culture’s establishment in Australia.

Woolgoolga is home to a large Sikh community that adds to the diversity of Australia.

With a fast-growing community, a new Gurdwara is on the horizon.

Amarjit Singh More, Public Officer for the Gurdwara committee told SBS Punjabi that it's an exciting moment for the community.

“If you walk pass the Gurdwara, you can’t help but marvel at the beauty of the building which is our legacy for the generations to come,” Mr More tells SBS Punjabi.

“The Gurdwara has had a recent installation of ten eye-catching sparkling domes over the roof.

“It is a matter of honour and pride to have the first Sikh Temple of Australia in our town.

“A pilot project was started four years ago to have a new Gurdwara building.

“We hope to complete this project by the end of this year. Woolgoolga’s Heritage Walk is a community asset, which enriches the town’s history and culture.

The First Sikh Gurdwara’s original building is heritage-listed and there is a proposal to convert it into the first Sikh museum in Australia.

“The first Punjabi settlers in Woolgoolga lived in the house situated next to the building of the First Gurdwara,” said Mr More.

“In 1950s, before this house, they lived at banana farms as workers. 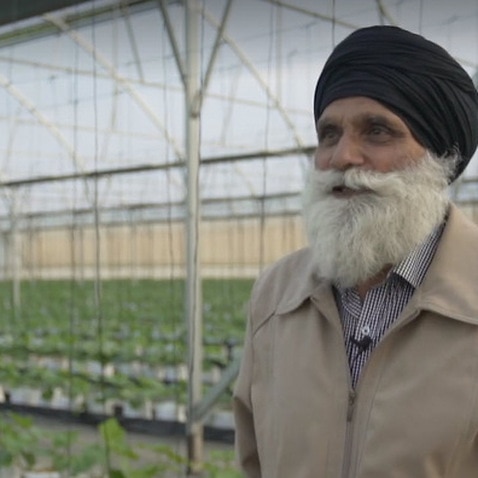 The Gurdawara is being built in a new two-storey building.

The ground floor has the Langar Hall, which is a community kitchen to serve food to everyone.

“The orange and blue colours are highly significant in the Sikh religion. This is the prime reason why we chose this theme for the construction of this facility,” tells Mr More.

“The state-of-the-art commercial kitchen is ready to use.

“With an intricate marble and granite work, construction work at the building is set to finish by the end of the year.

“The project cost is estimated to be approximately $3 million, which is mainly funded by the Australian Sikh Sangat.

“Gurdwara will open to the devotees and visitors early next year on its 50th anniversary of establishment at this site. Nasib Singh Grewal is one of the oldest Punjabis living in the mid north coast.

He moved to Woolgoolga from Cairns, Qld in 1968.

He witnessed the establishment of the First Sikh Gurdwara in 1968.

In 1970, he settled here permanently and started with banana cultivation.

“There were only five Punjabi families settled in this area at that time,” said Mr Grewal. There are thousands of Gurdwaras spread across the world providing a spiritual home to the devotees and to propagate values, traditions and teachings of humanity and Sikhism. 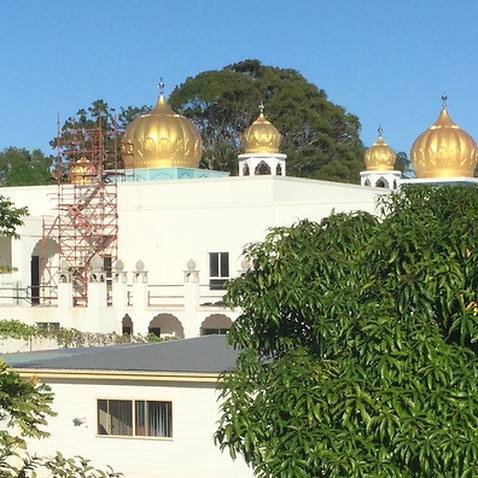 How traditional Gurmat Sangeet is flourishing in Australia 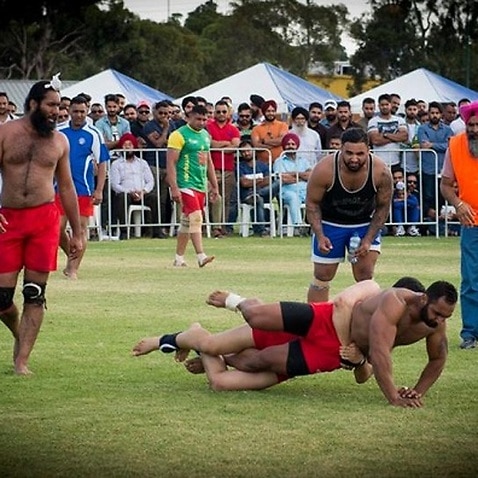 The rise of Kabaddi in Australia 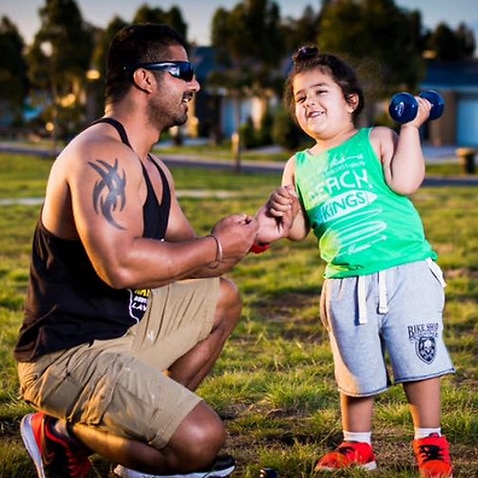 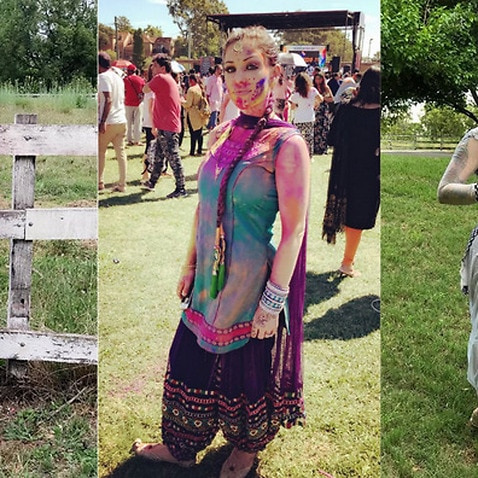 ‘Language is the key to successful cross-cultural marriage’