On late Monday, Australia decided to defer the reopening of borders to international students, skilled migrants and others from 1 December to 15 December following concerns over the Omicron strain. Earlier, the Department of Home Affairs had clarified rules for travellers on bridging visas.

Australia's National Security Committee has decided to delay the reopening of borders until 15 December.

"The reopening to travellers from Japan and the Republic of Korea will also be paused until 15 December," a late statement from the government noted.

The Australian government said it will use this time to gather data on the Omicron variant, including the vaccine's efficacy and level of transmission.

Before the late evening announcement, the Department of Home Affairs had clarified rules regarding those on bridging visa wanting to travel overseas.

Onshore temporary migrants who are currently on bridging visas have been suggested to seek an inward travel exemption if they plan on travelling overseas.

A Department of Home Affairs spokesman said eligible temporary visa holders do not need an exemption to depart Australia.

"They can leave at any time, as long as border restrictions in their home country allow them to return," the spokesperson told SBS Hindi in a written statement.

But the spokesperson clarified 'travellers who are not in an exempt category will continue to need to apply for an exemption from the Australian Border Force Commissioner before they can travel to Australia'. 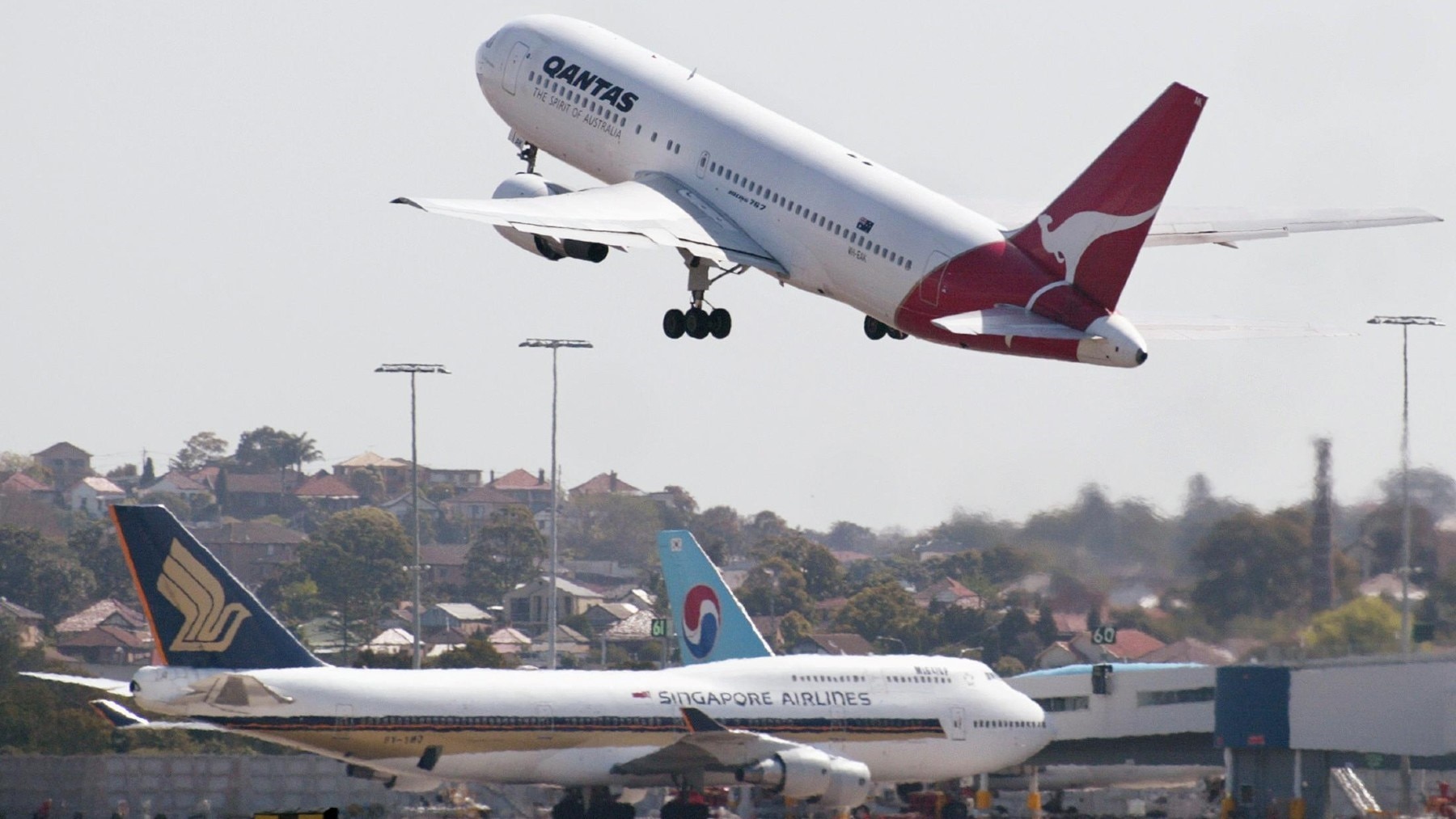 Prime Minister Scott Morrison to hold a national cabinet meeting with chief ministers and premiers regarding the Omicron strain of coronavirus.
WILLIAM WEST/AFP via Getty Images

The department said there are other travel conditions attached to the bridging visa holders as well.

"If you currently hold a bridging visa A, B or C, this will allow you to stay in Australia while your existing visa application or review is being processed," the department's website confirmed.

"However, if you have no pending immigration decisions or reviews and you cannot depart Australia, you should apply for a new visa to keep you lawful. 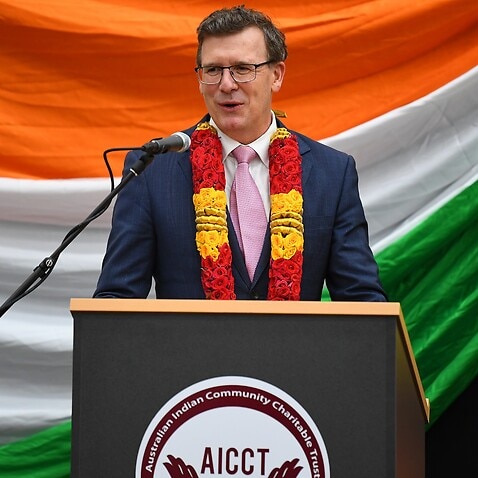 The Department further noted that 'bridging visa A holders may instead consider applying for a bridging visa B before they leave Australia.

'Bridging visa B applications continue to be processed. However, bridging visa B holders will be denied entry to Australia until travel restrictions are lifted, unless an exemption applies.' 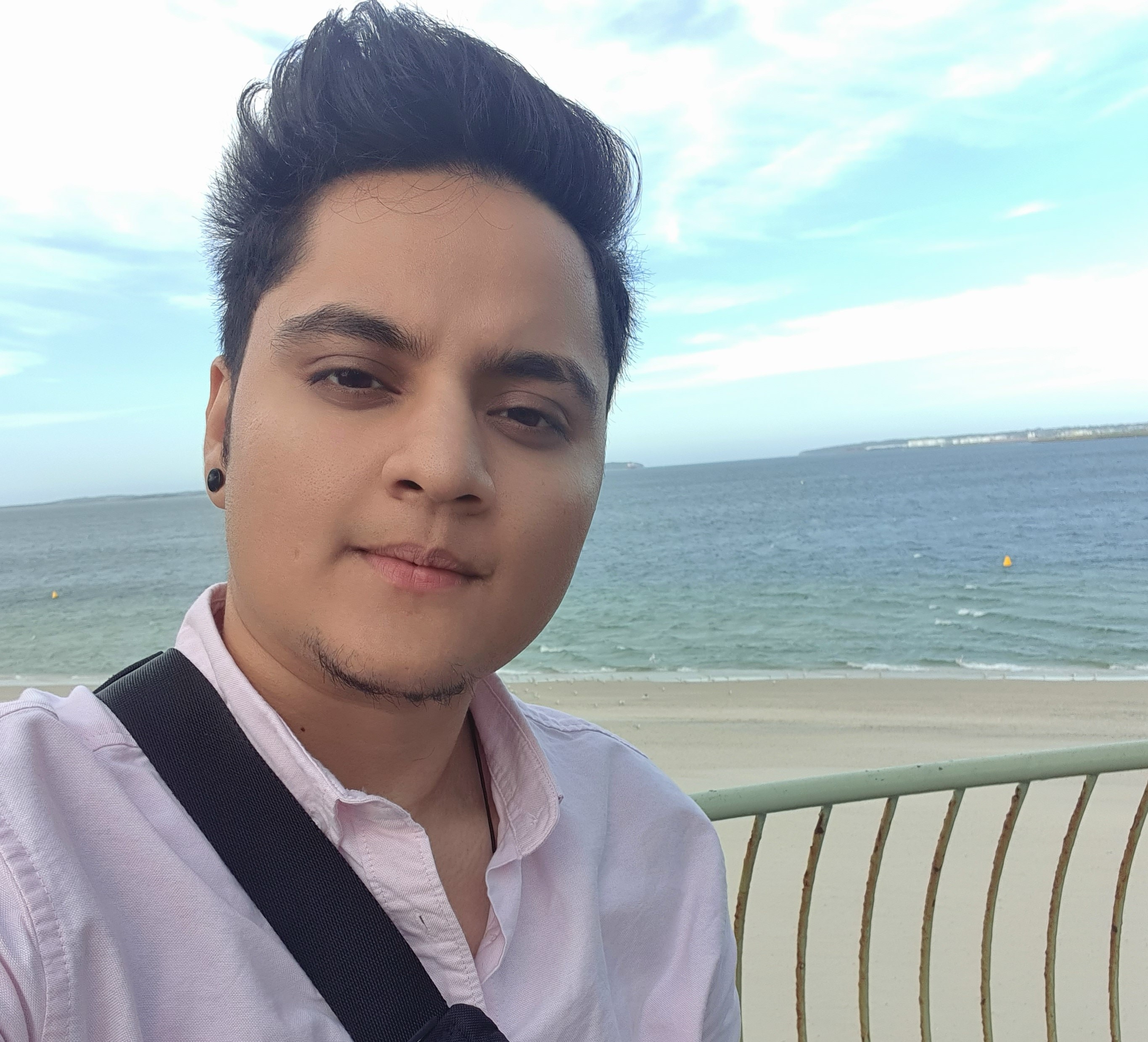 "I'm not sure whether I would be able to travel. I will now apply for a bridging visa B next month as advised by my migration agent," Ms Jamwal told SBS Hindi.

Ms Jamwal, who wanted to visit her ailing mother in India, had her travel exemption request rejected five times while on an international student visa. That was before PM Morrison made the announcement on 22 November. On Monday, Federal Health Minister Greg Hunt said there was no change to the government's travel advice except regarding the nine countries in southern Africa.

"As we approach Christmas, know that out of all of the countries in the world, Australia is as well prepared as anybody," Mr Hunt said. 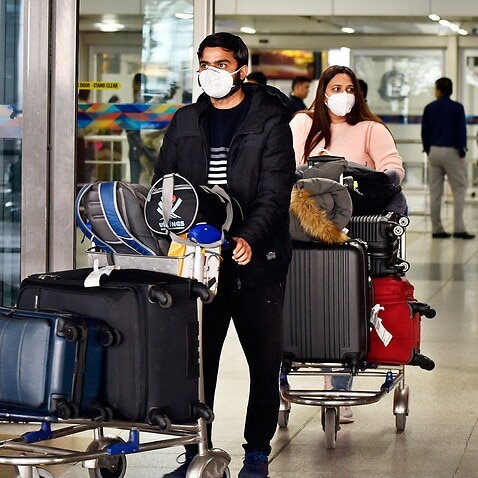 PM Morrison, state premiers and chief ministers are likely to hold a meeting of national cabinet Tuesday afternoon to discuss the new Omicron strain of coronavirus as states are reconsidering mandatory quarantine requirements.

The information provided in the article is generic and is not a substitute for professional advice. Always seek the advice of a registered migration agent and the Department of Home Affairs in such matters.