Canada has revealed that it will welcome nearly one million immigrants over the next three years.

Canada is planning to welcome nearly one million immigrants by 2020 according to the multi-year strategy tabled by the Liberal government. According to CBC, it has been labelled “the most ambitious immigration levels in recent history”. 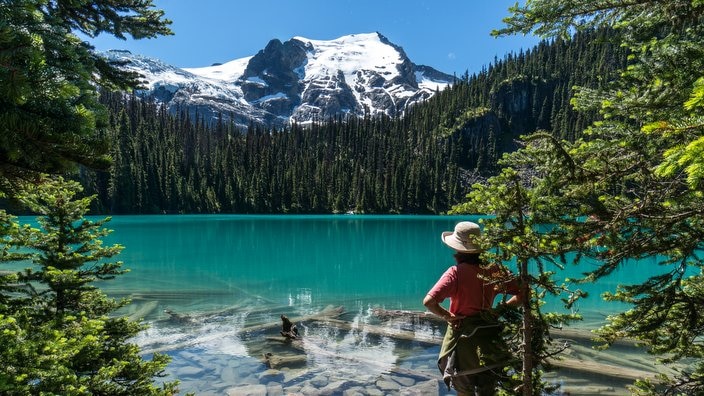 Immigration Minister of Canada Ahmed Hussen said the new targets will bring Canada's immigration to nearly one per cent of the population by 2020, which will help offset an aging demographic. He called it a historic and responsible plan and "the most ambitious" in recent history.

The targets for economic migrants, refugees and family members were tabled in the House of Commons Wednesday afternoon. 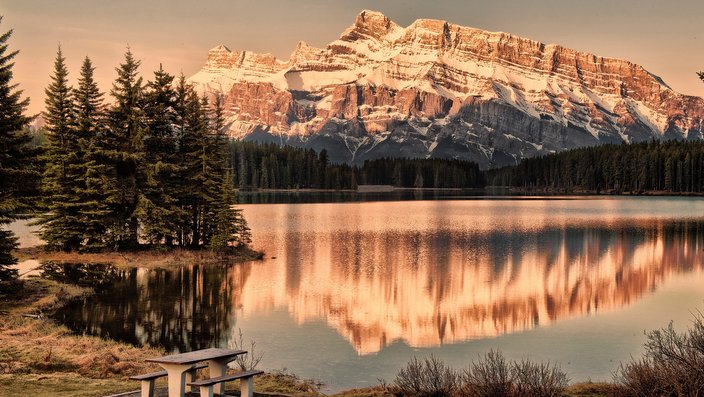 View of a mountain reflection in Canada
Moment RF

"Our government believes that newcomers play a vital role in our society," Hussen said. "Five million Canadians are set to retire by 2035 and we have fewer people working to support seniors and retirees." Hussen said that contrary to the claims that newcomers drain Canada’s resources and become a burden on society, immigration drives innovation and strengthens the economy. 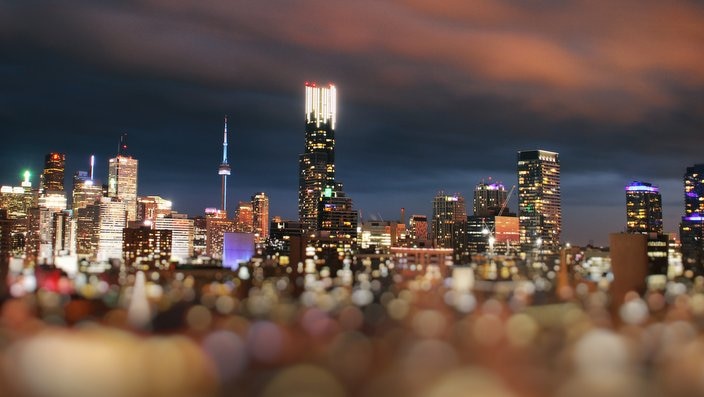 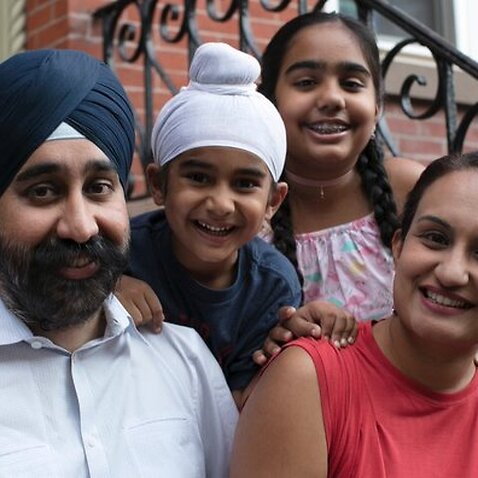