Australians stranded in India's lockdown are grappling with cancelled flights, "unhygienic" quarantine facilities and an endless wait as the world's second-most populous country struggles to contain the coronavirus.

Perth-based Matthew James Chinery went to Goa in western India to celebrate Holi, the Hindu festival of colours in the first week of March.

Little did he know that a fun backpacking trip would result in him being “locked” at a nondescript hospital ward for days, where the only certainty in life is uncertainty.

Speaking to SBS Punjabi from the quarantine facility, Mr Chinery said, "He could do anything to get out of the infectious and crowded ward."

“I have been quarantined here for the past three days, Can't move out to get cash or anything at all. First, I waited for days to be tested and now I am sitting here waiting for my test results." Matthew James Chinery is quarantined at a hospital in Goa.
Supplied

The young sewing machinist said while he has enough cash to survive the next few days, he fears that he would soon run out his reserve as his savings are rapidly dwindling.

“I can’t go out to buy stuff to eat as there is a complete lockdown and the Indian police is beating up people who dare to break the curfew.

“I am currently relying on hospital meals which are adequate, but there is not enough water,” added Mr Chinery. 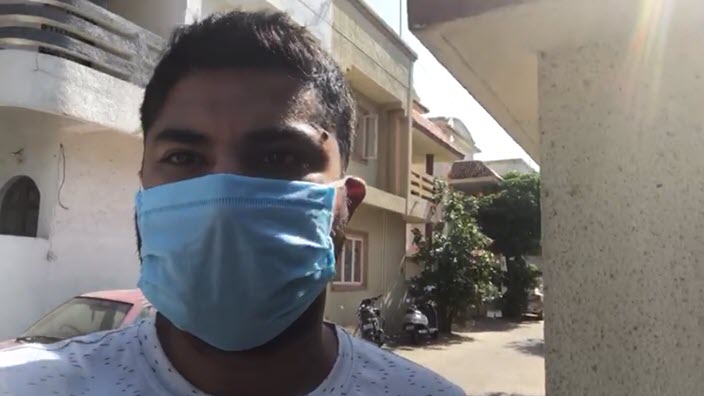 Pranav is an Australian citizen stranded in Vadodara in the western Indian state of Gujarat.
Supplied

Mr Chinery is, however, not alone. There are at least 400 other Australian citizens and permanent residents caught up in India's dramatic lockdown and are pleading for the government to help them return home.

Many of them have banded together and created a WhatsApp group and are now attempting en masse to reach out to the Australian authorities.

Pranav, who is stranded in Vadodara in the western Indian state of Gujarat said he did not get enough turnaround time to alter his travel plans.

"The Australian government must come to our rescue so we can return to our families and lives in Australia," said Pranav.

He added that while he was born in India, Australia is his "only home" now.

“Yes, I was born in India, but I have been living in Australia for the last 15 years so that is my home now, not India. Our families, our businesses and our whole lives are in Australia.

“We have been trying to reach out to the government. Please arrange commercial flights so we can get out of here at the earliest,” said Pranav. 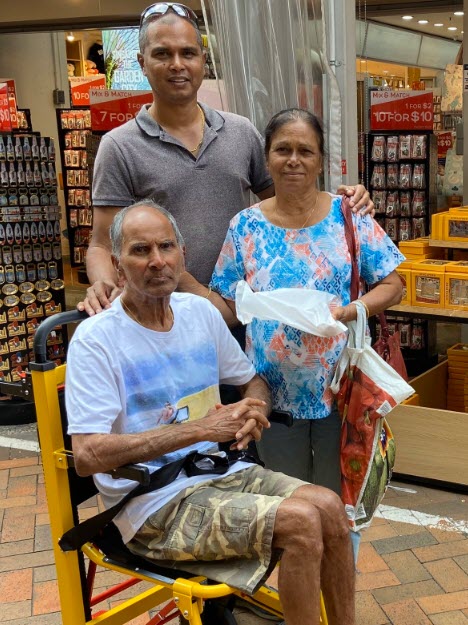 Sydney-based Arundeep Kaur who is grounded in Pune, east of Mumbai, along with her husband and elderly in-laws, said they were running out of medicines for her wheel-chair bound father-in-law and her husband, who is diabetic.

“I have been to at least three pharmacies in search of medicines for my husband when I could manage to go out. But they weren’t available,” said the 47-year-old finance manager.

She added that the Australian government is repeatedly directing them to use commercial flights to return home, “but tell us which flights are operating?

“India is not allowing any incoming or outgoing international flights. Even their domestic aircraft are grounded. It’s frustrating that the Australian government is putting the onus on us to find a way out of this.

“Look at India, they are regularly airlifting their citizens stranded abroad. Why isn’t the Australian government taking any action?” said Ms Kaur. The Department of Foreign Affairs and Trade’s Emergency Unit in Canberra has received hundreds of calls from Australians in India ever since Prime Minister Narendra Modi announced the nationwide lockdown.

The Minister for Foreign Affairs, Marise Payne said in a statement that they have agreed to consider, on a case-by-case basis, “supporting commercial airlines to operate non-scheduled services to less central locations for Australians.”

She, however, did not mention if India was included in those locations.

"We continue to urge Australians who have opportunities to travel back to Australia by commercial means, to do so as soon as possible," said Ms Payne.

Barry O’Farrell, the Australian High Commissioner to India has assured that supporting Australians stuck in India is their "top priority."

He added that the government recognised the difficulty people are facing in the wake of the lockdown and encouraged those stranded to follow the advice of local authorities.

A message to Australians in #India from our High Commissioner-Designate Mr Barry O’Farrell. #COVID19 pic.twitter.com/8bwcF8fp6r 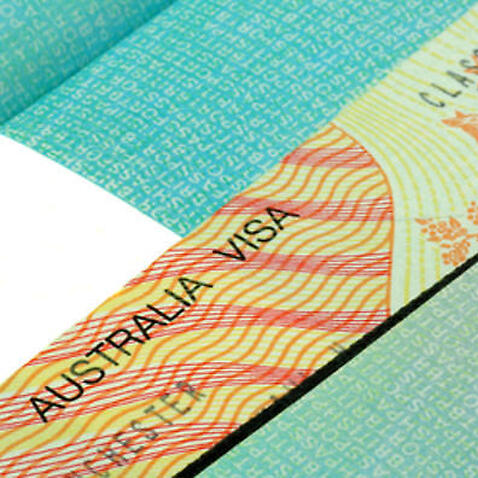 COVID-19 outbreak: Important update for temporary visa holders in and outside Australia COVID-19 financial help: Here's how you can claim Centrelink payments and grants for small businesses Covid-19: Hundreds of Indians in Australia plead to Indian government to return home