Australian states and territories continue to work with the federal government on pilot programs to bring international students back into the country, despite the spike of coronavirus cases in Victoria and the Prime Minister’s plan to cut down on international arrivals.

Amid speculation that international student pilot programs have been abandoned, two state-owned universities in the Australian Capital Territory which are jointly initiating the country’s first pilot continue to push ahead with the plan to bring back up to 350 overseas students to the capital. In a statement to SBS Punjabi, a University of Canberra spokesperson said they are continuing to work with both the ACT and the federal government on the pilot plan.

“This is being guided by advice provided by Territory and Federal health agencies to ensure the health and safety of the community, our campuses and our students,” said the UC spokesperson.

While the initial plan was to bring back students to the Canberra campuses as early as July, it is expected that universities will be encountering delays as they await final approval from the Commonwealth government.

“Our primary focus remains the safety and well-being of the Canberra and university communities. The pilot includes stringent pre-departure and post-arrival testing, and when it goes ahead will operate under the strict arrival and quarantine protocols that have seen the ACT successfully manage overseas repatriations over the past few months,” said the spokesperson.

NSW and Victoria, the two states which are home to the largest cohort of international students, have also indicated that they are preparing to welcome back overseas students.

The NSW government has reportedly submitted a plan to bring back up to 30,000 students into the country in batches starting later this month, despite its decision to slash international arrivals.

But the biggest surprise came from Victoria - a state reeling under a load of fresh cases, that it continues to work with the government on a plan to bring back its international students.

"The Victorian Government is continuing to work with the Commonwealth on a detailed proposal and we look forward to welcoming international students back to Victoria when it is safe to do so,” a Victoria government spokesperson told SBS Punjabi. 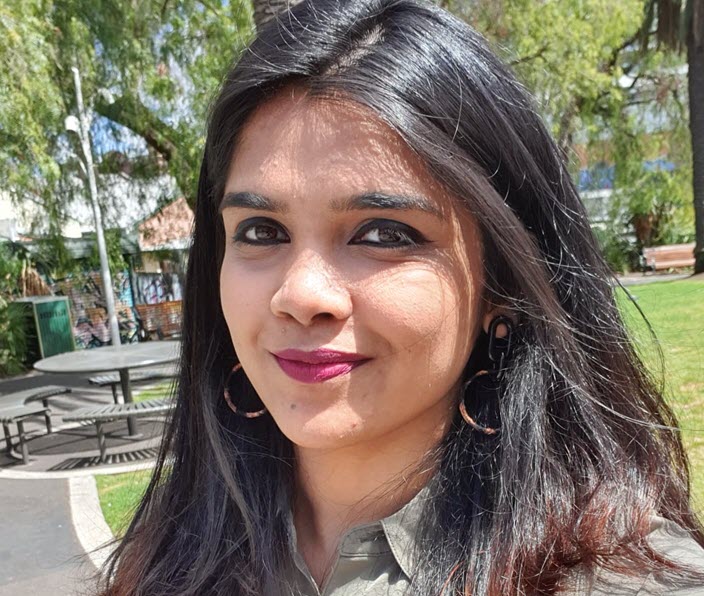 About 120,000 students or 20 per cent of total international enrolments in Australia are currently blocked from entering the country due to the border closure, of which nearly 7,000 are stranded in India.

Smarta Khobragade, a postgraduate student with Deakin University in Melbourne, who is a semester away from securing her degree in landscape architecture said the state must commit to a timeline as remote learning is impacting her study experience, which usually involves a lot of research and face to face interactions with advisors.

“I had to study the last entire semester online and the next one too is going to be taught remotely. My degree is very difficult, and I am struggling to cope up with online classes because they are not sufficient,” she said.

The 26-year-old who is currently stranded in the Indian city of Nagpur said the state government must endeavour to at least allow students who are nearing completion of their degrees to return to the country.

“Please tell us when and how we can return so that we can go ahead with our lives. This speculation around our return has started to affect my mental health,” said Ms Khobragade. South Australia has also indicated that it is working on plans to bring overseas students back into the state as early as August but has cautioned that future flights would depend on the success of a pilot program which will facilitate the return of 800 students.

Queensland, which hosts the third-largest number of international students in Australia, is also keen to bring its students back as was indicated in a public submission to a state parliamentary inquiry last month.

In its response, the University of Queensland vice-chancellor Peter Hoj said the return of overseas students was “critical” to the success of the university.