Interstate lockdowns are set to ease, but the halt on international travel is likely to stay for longer. With the Australian government focused on staving off a second wave of COVID-19 cases, “gradual and cautious reopening” of borders seems to be the only way forward, say experts.

Travel and immigration for work, study or seeking asylum will remain disrupted despite Australia recording a significant reduction in the number of new daily infections.

While initial reports suggested that international travel may not resume until the end of 2020, Acting Immigration Minister has said that borders may remain close to non-Australian citizens and residents for the foreseeable future.

Right now, our focus is on keeping those borders strong. It will be some time away until we see immigration back to anything like normal - Alan Tudge

Earlier in an interview with SBS Punjabi, Minister Tudge reiterated that the government is yet to take a decision on when it would open its borders to anyone other than the Australian citizens and permanent residents.

"I think it will be some time yet before we reopen the borders but it’s is something that we’d like to do in the future because immigration has been such a critical part of Australia’s success," he said. According to figures provided by the Australian Border Force to the Senate Committee on COVID-19, inbound travel to Australia is down by 98 per cent, ever since the government closed its borders to temporary visa holders.

Responding to an inquiry in the same committee, Chief Medical Officer Brendan Murphy said border restrictions would likely be the final measure lifted and would stay in place even if other restrictions were eased.

“I think we are thinking of a planning framework of three to four months in terms of our next steps. We're looking at, potentially, whether we can relax some distancing with very strong compensation by even stronger public health measures. But I wouldn't be envisaging any material changes to border measures in that three to four-month period,” he said.

The only exception to this is New Zealand and the likely return of international students by July as part of 'Step Three' of the government's 'Roadmap to a COVIDSafe Australia'.

For everyone else, including tourists and skilled work visa holders and their families, this could entail a longer wait. 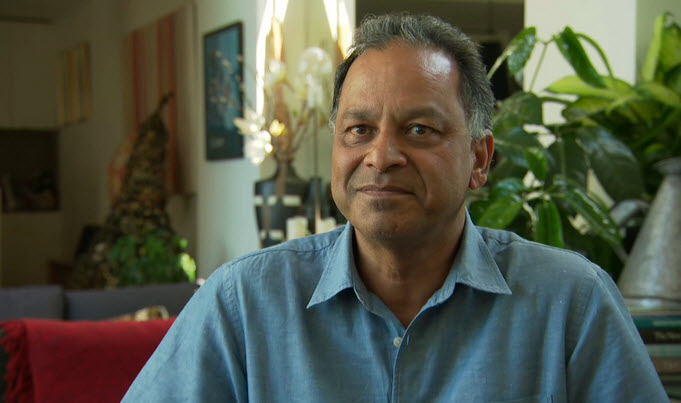 Former senior ­Immigration Department official Abul Rizvi told SBS Punjabi that even if the government considered opening the borders, it is highly likely that the process would be “very, very gradual and selective.”

“In terms of skilled temporary migrants, those who are in occupations that are important for the country’s recovery such as the healthcare workers may have an early chance to return to the country depending on the government’s strategy for reopening the borders,” he said.

He added that for all others including new applicants who are planning to apply under the skilled independent category, Australia as a work destination may be off-limits for the foreseeable future.

I don’t think invitations to visa holders will increase until the crisis has been addressed, there’s a vaccine and until there are restrictions on international travel - Abul Rizvi

“And to those thinking to apply for the independent category I would say to you, now is not the time to migrate to Australia because the odds are that you will come into an economy and a labour market where getting a job would be very difficult and the risk of you depleting your savings in those circumstances are strong,” he added.

But Australia is not the only country that is expected to weather the impact of border restrictions. The latest survey conducted by the International Air Transport Association (IATA) suggests that global air travel though may witness a slight uptick next year, it is unlikely to be widespread until 2023. 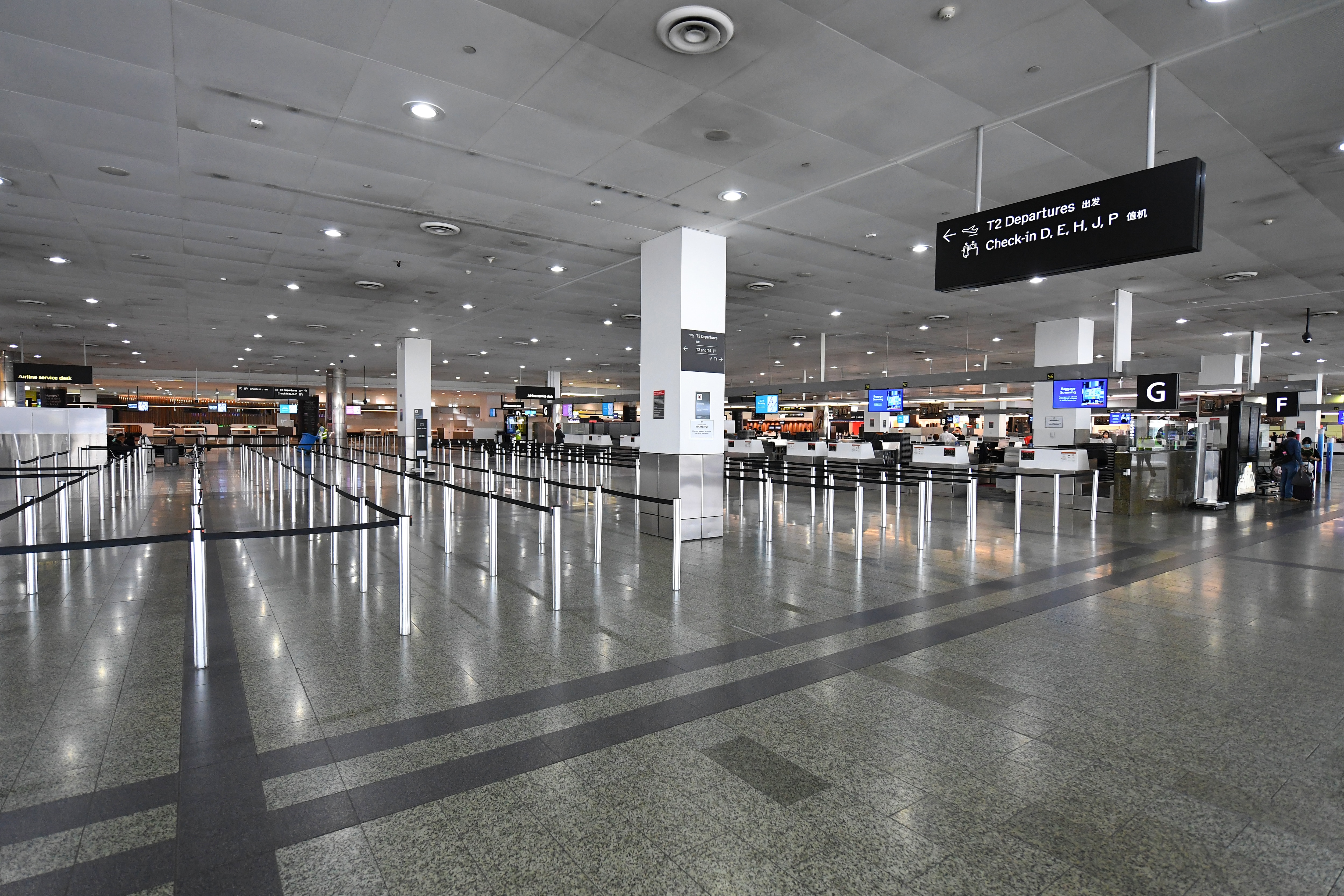 “The impacts of the crisis on long-haul travel will be much more severe and of a longer duration than what is expected in domestic markets,” IATA’s Director General Alexandre de Juniac said in a press statement on Wednesday.

He added that the governments would have to consider temporary alternatives to mandatory quarantine to restore confidence in air travel.

“Our proposal is for a layering of temporary non-quarantine measures until we have a vaccine, immunity passports or nearly instant COVID-19 testing available at scale,” said Mr Juniac. 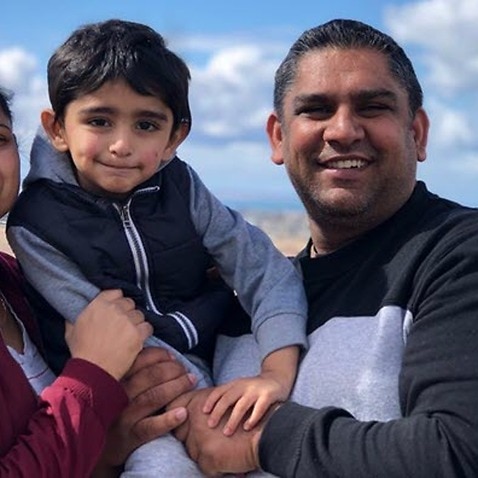 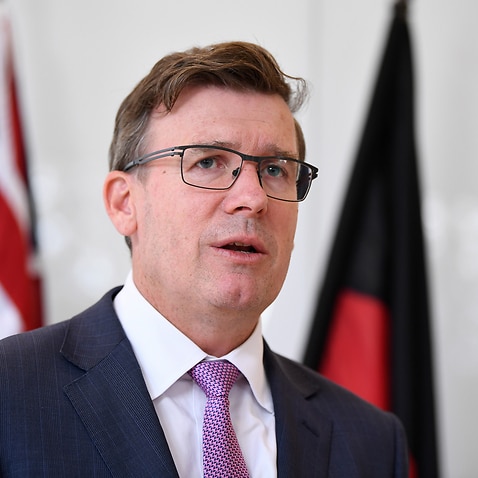 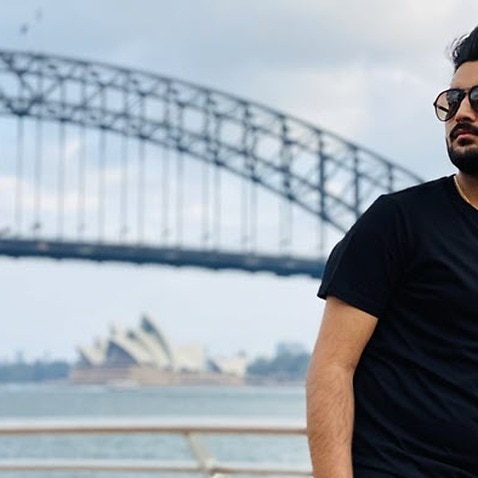