Lunar New Year: 2022 The Year of the Water Tiger

The Year of the Tiger begins on February 1. But what does that mean? 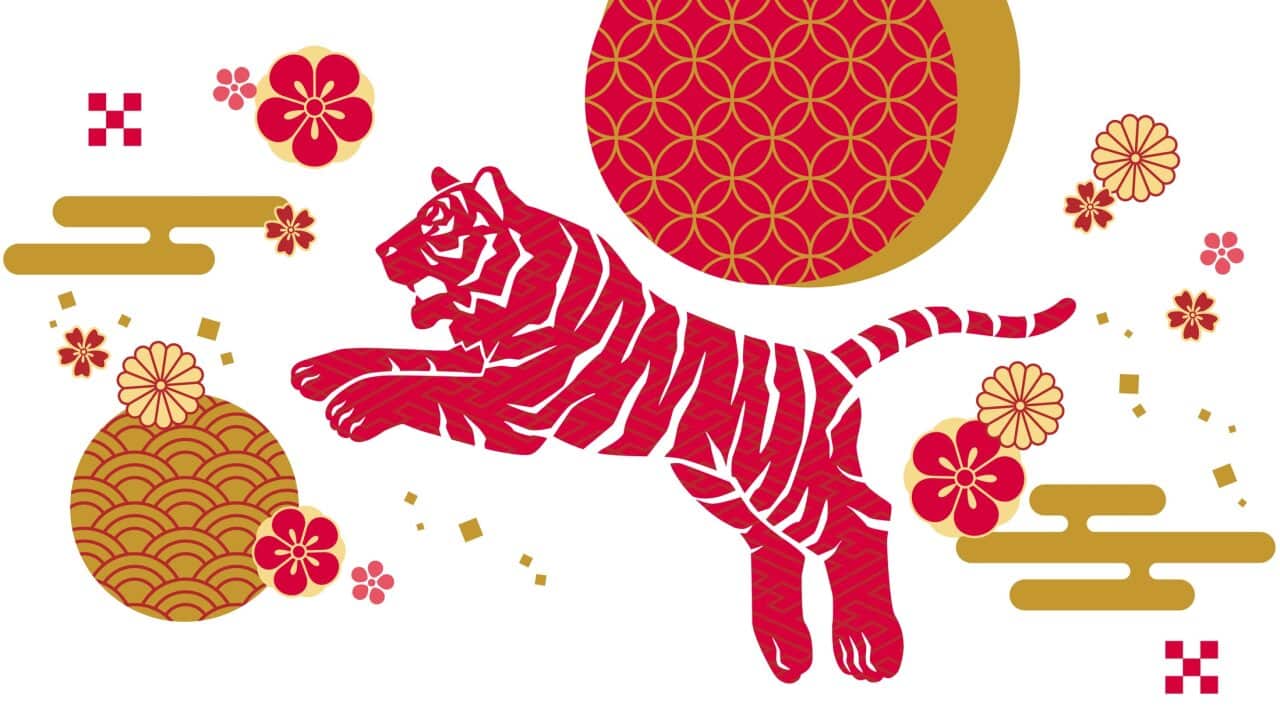 The Year of the Tiger begins on February 1. But what does that mean?

For the uninitiated, there are 12 signs in the Chinese zodiac, each named after an animal and assigned to a year in 12-year cycles. The 2022 Lunar New Year will see the end of the Year of the Ox that we are currently in, and the beginning of the Year of the Tiger.

To find out which of the 12 signs of the Chinese zodiac you fall under, read below:


Having discovered that the 2022 Year of the Tiger is my ‘benmingnian’ (origin of life year), I was curious to get Lok Tin’s advice because there is a belief that bad luck befalls people during their zodiac year.

Turns out, it’s not quite that simple. The superstition of bad luck during benmingnian fails to take into consideration the element that is associated with the zodiac sign.

“In Chinese astrology we look at different elements; which is the water, the wood, the fire, the earth and the metal,” Lok  Tin explains.

My corresponding element is Earth. Lok Tin explains that the interaction between the Earth element in my chart and the 2022 Water Tiger mean that there’s better wealth for me in the year ahead. But that wealth will come as a result of a busy year.

It’s not simply Tigers like me who should be paying attention to year ahead. Lok Tin explains that the Tiger, Monkey, Snake and Pig form what is called a ‘travelling star’, meaning “these four animal signs are very connected to the year of the tiger because they are in a combination relationship with the tiger.” So, people born in those years may feel the effects of the Year of the Tiger more keenly.

People born in the Year of the Monkey should expect to experience a lot of change in the coming year.

Regardless of your sign, Lok Tin says that the Year of the Tiger will bring a changing travel landscape.

“August is the Monkey month. The Monkey and Tiger activate each other so the travelling star or the travelling energy will be very strong,” he says. “My prediction is that in July/August, more travelling will be happening.”

The 2022 Year of the Tiger corresponds to the Water element. Lok Tin explains that water indicates fear; the reason that travel is unlikely to resume until the second half of the year.

When travel does resume, Lok Tin predicts that it will bring joy. “The Tiger is also the birthplace of fire,” he says. “Fire energy is joy and happiness. So, starting from next year, happiness is born.”

Lok Tin explains that Chinese astrology recognises that we are ruled by three levels of luck; heavenly luck, earthly luck and human luck.

“Heaven is what we cannot control,” he says. Earth luck can be controlled to the extent that it relates to the environment and feng shui principles. Human luck is what we have the most control over. “Human is how you behave, how you look after yourself,” he says.

“You can plan and write down what you want to achieve for the Year of the Tiger…whether you achieve it or not, at least there’s something for you to look forward to.”

Monkeys born in 2004 will turn 18 and should, "be more cautious and pay attention,” as they transition into adulthood.

For those celebrating Lunar New Year and wanting to begin the Year of the Tiger on the right foot, Lok Tin has one piece of advice – make a plan.

In the Northern hemisphere, the Lunar New Year falls in the springtime.

“There’s a Chinese saying that, ‘The whole year’s plan starts in Spring’,” says Lok Tin. “You can plan and write down what you want to achieve for the Year of the Tiger…whether you achieve it or not, at least there’s something for you to look forward to.”