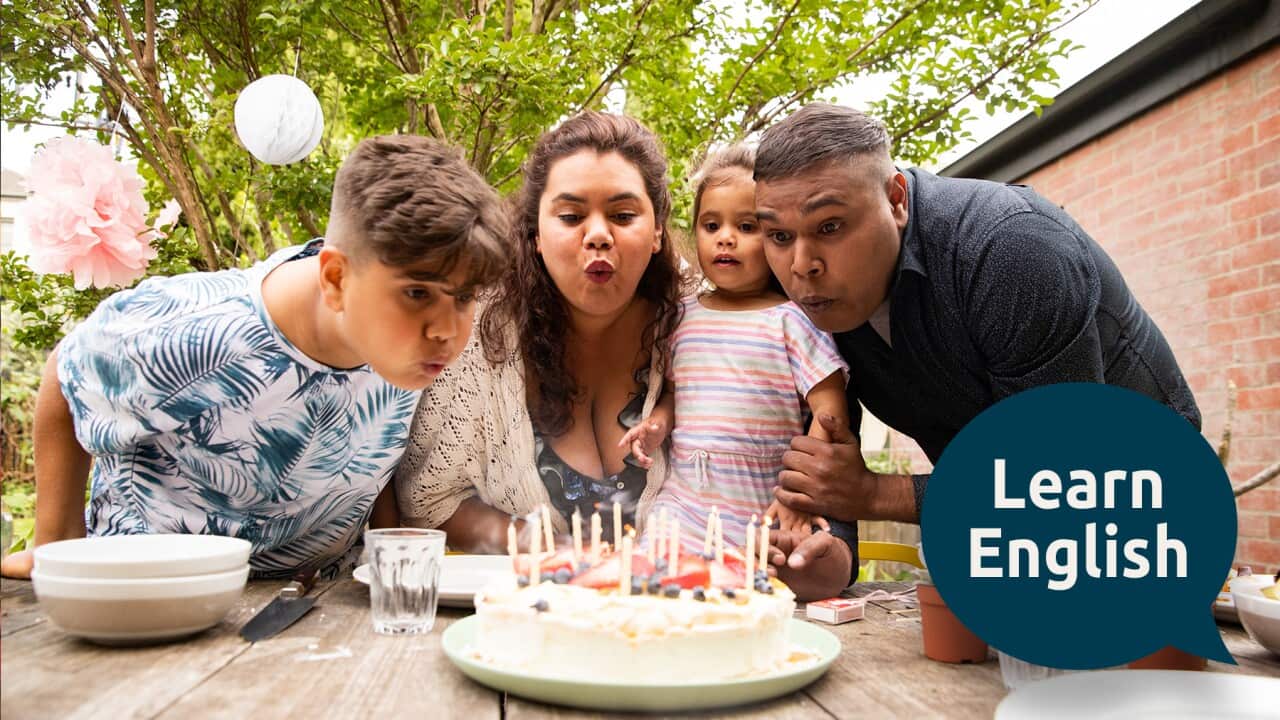 Learn interesting ways to say you like or dislike something. Plus, find out how two famous Australian desserts, lamingtons and pavlova, got their names.

Allan:
I'm not very fond of meat pies. They're so messy to eat. A sausage roll is more my cup of tea.

Massimiliano is a friend and colleague from SBS Italian, a mastermind behind a very successful podcast called
The Ugly Ducklings of Italian Cuisine.

Sign up
for previews, updates and to provide feedback.

A big thank you to our educational consultant Professor Lynda Yates, our guest Massimiliano Gugole, and Paul Nicholson and Coni Laranjeira who voiced the characters of Allan and Maryanne.

#17 Talking about recycling | How to live a sustainable life