Ever wondered how many people in your suburb speak your language? Find out here.

The Census plays an important role in shaping Australia's future and was first conducted in 1911.

Since 1961 it has been conducted every five years.

The results of the 2016 Census reveal some interesting facts about the Pakistani and Urdu speaking community living in Australia.

The number of Pakistani-born Australians has doubled in the last five years. Hover on the map below to find out how many Urdu-speakers live in your area.

The state of New South Wales has the most number of Urdu-speakers, followed by Victoria. Here’s a breakdown of where they live.

With a total of 69,000 Urdu speakers in Australia, approximately 90 % were born in Pakistan.

Urdu ranked number 16 out of 93 languages spoken at home in Australia. Mandarin was the top-most spoken language followed by Arabic and Cantonese. Australian Census 2016 data - What's in it for the Urdu community

In terms of ancestry, the top three nationalities in 2016 were English, Australian and Irish. Pakistan ranked 37th among the 124 ancestries.

Pakistan was also the top contributor to the number Muslims in Australia (14.7 per cent), followed by Afghanistan (11.5 per cent). 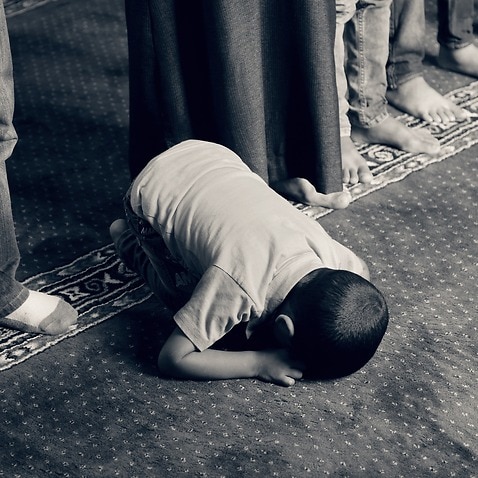 Islam most common religion in Australia after Christianity

Listen to SBS Urdu every Wednesday and Sunday at 6 pm.