“We are witnessing anywhere between 5 to 20% undervaluation of properties in Melbourne and at least 3 out of 10 buyers in the area are battling lower valuations," said lending consultant, Simar Singh.

Melbourne-based first home buyer woke up to a ‘rude shock’ on Monday when he found out that the house and land package that he had purchased two years ago returned a "significantly lower" valuation now.

Mr Singh who doesn’t wish to disclose his first name told SBS Punjabi that his land in the city’s northern suburb of Craigieburn is now nowhere close to the contract sale price that he agreed to pay just two years ago.

The 33-year-old bricklayer has now been left with a shortfall of$30,000, on top of the deposit, just three weeks ahead of the property’s settlement date. Simar Singh, a lending consultant based in Melbourne said the scenario was "unfortunately not uncommon” these days.

“Banks have become more anxious about valuations of particularly off-the-plan properties (yet to be built) and surveyors too are erring on the side of caution owing to a recent downturn in the real estate market.

“We are witnessing anywhere between 5 to 20% undervaluation of properties in Melbourne and at least three out of ten buyers in the area are battling lower valuations because most of them purchased at the peak of the property boom,” said Mr Singh.

Off-the-plan buyers who aren’t able to settle risk losing their deposit and in worse cases can also open themselves up to a potential lawsuit from the developers. 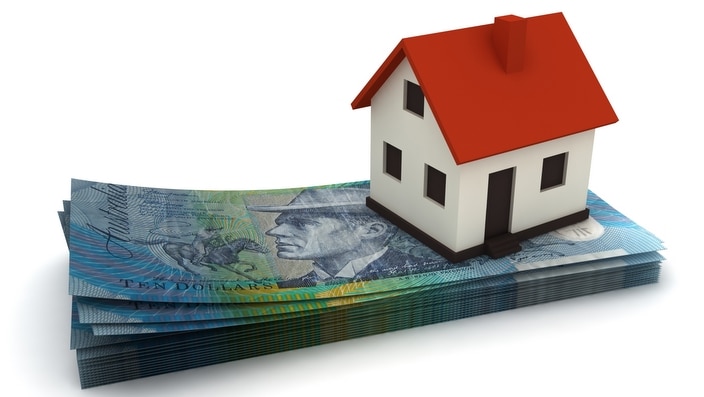 Mr Singh said that investors stuck in this situation should consider a ‘Plan-B’ to avoid a settlement failure.

“Their only option is to either payout in cash, use the equity from other properties they own (if any) or borrow within Lenders Mortgage Insurance (LMI) which is an insurance paid by the buyer to cover the bank’s risk,” added Mr Singh.

Financial advisor Nirlep Kalra advised that buyers must seek out professional advice and carry out independent research to maximise the chance of a property holding its value.

“Buyers should take into consideration factors like location, condition of the block of land and must work out their finances as part of their due diligence because they must remember that they are getting into a contract that legally binds them to settle that block of land,” said Mr Kalra. 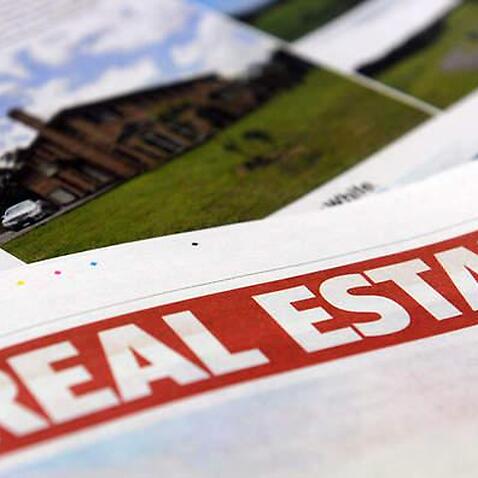