Hundreds of inquisitive students gathered at the Indian Consulate’s office in Sydney to learn about their rights, opportunities and ways to enhance their academic experience in Australia, on Tuesday.

‘How to enhance international student experience’ was the focus of the meeting between Indian students and government representatives in Sydney, a city which has emerged as a preferred destination for foreign students across the globe.

The gathering on Tuesday was facilitated by the Australian Indian Sports Educational and Cultural (AISECS), a non-profit organisation which assisted the consulate and Study NSW to reach out to the group of students, seeking ways to translate opportunities into stable careers. 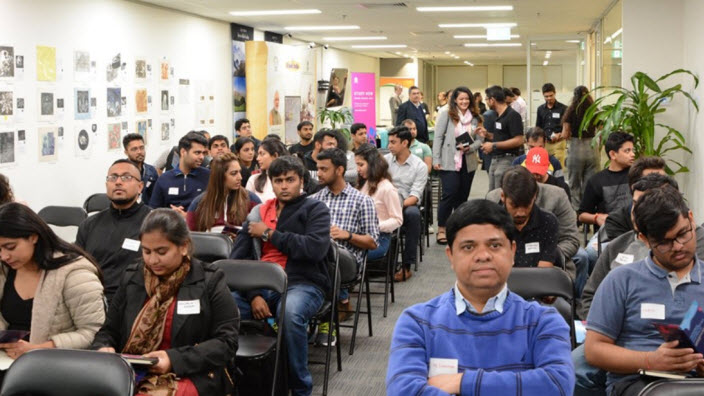 Indian students at an AISECS networking event in Sydney.
Facebook

The highlight of the event was guest speaker Simon Taufel, a former Australian cricket umpire who entertained and educated the students with his wit and wisdom.

Mr Taufel spoke at length about the importance of soft skills, which he said students often tend to ignore as they mainly focus on academic achievements.

Taking the conversation further, Consular General Manish Gupta reminded the students of the role of the consulate and encouraged them to reach out to the relevant authorities in times of need.

He also advised students to use social media platforms to reach out to the consulate with their problems be it a case of a lost passport or any significant issue related to their wellbeing. 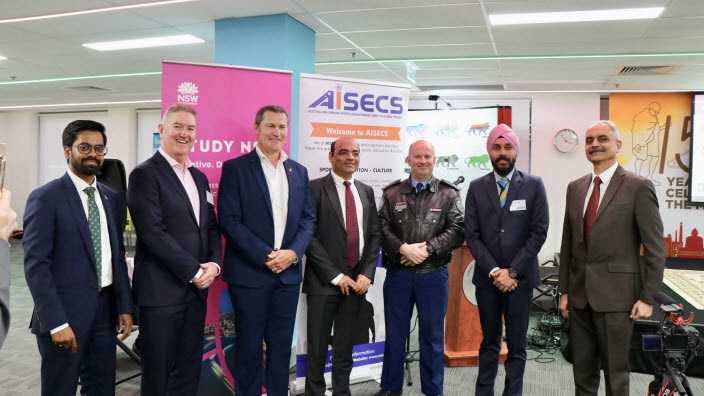 Students were also able to chat and network with Rachelle Loosen, Assistant Director Fair Work Ombudsman who discussed work rights and warned them about the rampant exploitation in the job market.

In addition, NSW Police Superintendent Paul Carrett also addressed the issue of safety and wellbeing of the students and discussed ways to ensure they know where and how to get help.

Mumbai-based Sharon Roy, who is currently pursuing a postgraduate degree from Western Sydney University, said the event was an “extraordinary” opportunity that allowed her to interact with government stakeholders and the international student community under the same roof.

“This event increased my social and professional connections where I had the opportunity to network with not only some very passionate international students willing to contribute to the community we live in but also great leaders from the consulate and AISECS team who are highly driven to bring best experiences for the community on whole,” said Ms Roy. 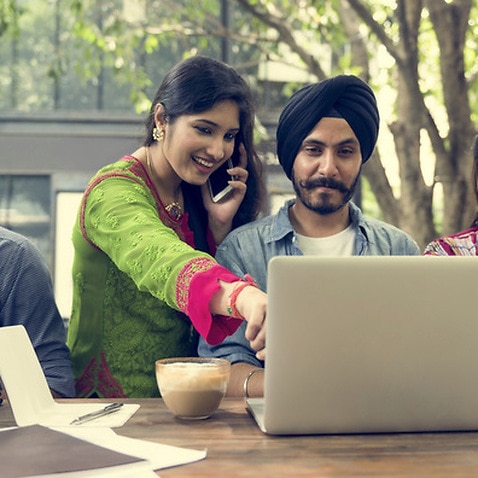 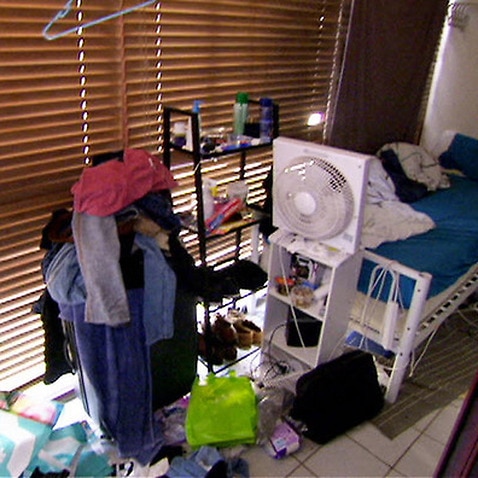 International students are being 'deceived and exploited': housing report